TORONTO — Agents were ‘Honourary WestJetters’ at last night’s WestJet Travel Trade Expo in Toronto, treated to dinner, prizes, product updates and a look at the huge new 2017-2018 brochure in a first of a series of cross-Canada trade shows underscoring the importance of WestJet’s relationship with the travel trade.

This is the third year for the Travel Trade Expos and last night’s Toronto event, attracting hundreds of agents and more than 60 hotel and destination exhibitors to the Metro Toronto Convention Centre, was WestJet’s largest Travel Trade Expo yet, said Director of Agency Sales, Jane Clementino.

“There are so many partners here and agents really get a chance to talk to them and that just adds to their selling proposition,” said Clementino. “We consider agents part of our family. They care as much about their customers as we care about our guests.” 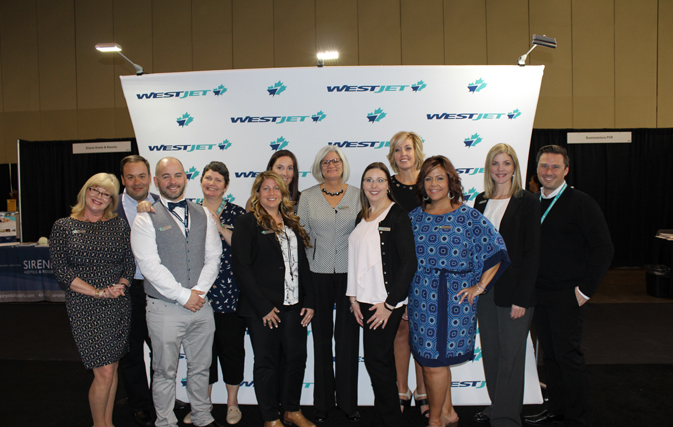 WestJet is hosting six Travel Trade Expos with the full complement of hotel and destination exhibitors (Mississauga, April 25; Montreal, April 27; Calgary, May 1; Edmonton, May 2; and Vancouver, May 4) as well as a series of secondary shows with 30 or so exhibitor partners, and several tertiary events in cities like Kingston, ON, where a group of WestJet’s top performing agent partners are taken out for dinner. “We do a sit-down dinner with drinks and we give them a product update, it works really well,” said Clementino.

In total nearly 2,000 agents will attend over 20 WestJet trade shows and events across Canada this spring and fall. As Clementino points out, May is Travel Agent Appreciation month at WestJet “and our Travel Trade Expos are the perfect way to kick off that celebration.” Show schedule details can be found at WestJetTravelTradeExpos.com.

The new 2017-2018 WestJet Vacations brochure made its debut at the Toronto Travel Trade Expo and agents were able to pick up copies at the event. Along with packages to the Caribbean, Central America, Europe, Mexico and the United States, the brochure includes more than 500 detailed hotel descriptions, brand new WestJet Vacations exclusive collection hotels, scheduled flight information and destination overviews. 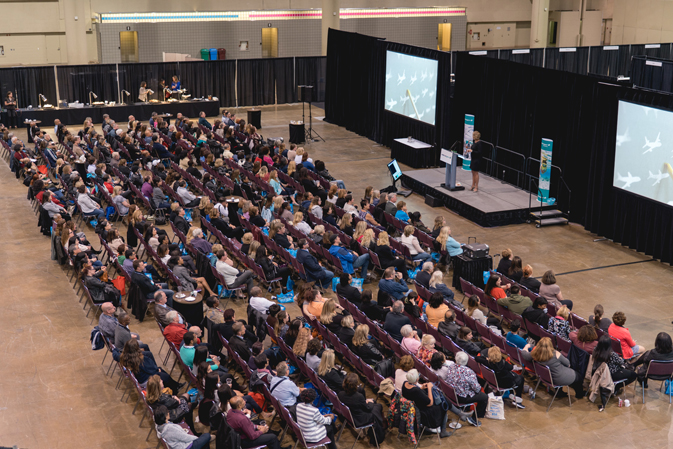 At this Thursday’s Montreal show WestJet will be highlighting its new twice-daily service between Montreal and Halifax on March 15 and on June 15. With these new flights the airline will operate 195 weekly departures from Montreal and 50 departures from Quebec City by October 2017.

One hot topic of conversation at last night’s Toronto event was WestJet’s new ultra low-cost carrier. The announcement came out of the blue even for WestJet employees. “All of us here were completely surprised” to hear about the new carrier, said Clementino. “From what I understand, the blueprints are being designed as we speak and from here on in they’re going to fast-track it for the end of the year.”

The ULCC’s launch, announced last week, is subject to agreement with its pilots and any required regulatory approvals. The initial fleet is expected to include 10 ‘high-density’ B737-800s.