This story originally ran in the August 10th, 2017 issue of Travelweek magazine. To get Travelweek delivered to your agency for free, subscribe here.

TORONTO — Canadian vacationers and their travel habits are still tailor-made for travel agents in an age when U.S. and European travel markets are embracing the book-it-yourself short getaway trend, and travellers from countries like China are boosting their travel budgets for non-commissionables like shopping.

A new study says that Canadian travellers book longer vacations than the international average, more often outside the country than not, and still rely heavily on outside sources – like travel agents – for vacation advice and inspiration.

Canada is one of eight international markets, along with the U.S., China, Japan, the UK, Germany, France and Australia, in Expedia’s Multi-National Travel Trends study.

While Canadians take just 2.8 trips per year, well below the 3.9 annual average and the lowest of the eight countries in the poll, they vacation for about 8.7 days, topping the 7.9 day average. The U.S. has embraced the short getaway trend, driven in part by limited vacation time. Canadians on the other hand still gravitate to longer holidays, the kind more often booked by travel agents.

Canadians are also more likely to travel outside their own borders, another boon for travel agents since so many made-in-Canada vacations are booked direct without an agent’s help. Over 60% of Canadians have a valid passport, compared to 36% to 46% of Americans, depending on who you ask. Not surprisingly, just 18% of Americans polled say they prefer to travel outside their own country. That figure is even lower, 14%, for Japan. 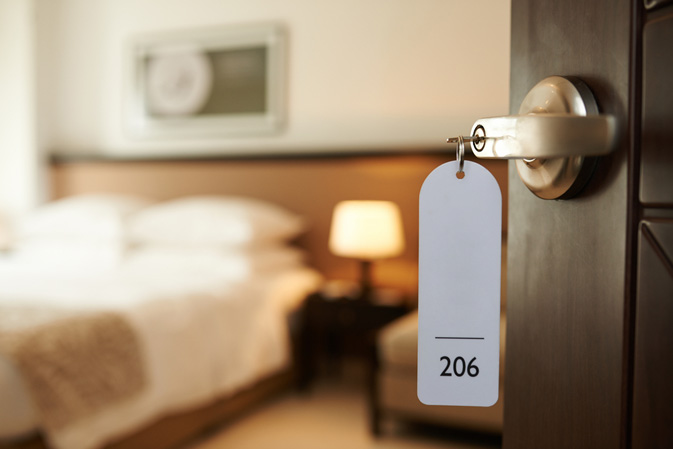 Hotel product still attracts the majority of Canadian vacationers, by a wide margin

More news:  Will your agency be ready to reopen? Industry experts weigh in on what needs to be done

Not surprisingly price is top of mind with Canadian travellers and that’s true no matter what the Canadian dollar is doing, but especially recently as the loonie took a nosedive. Now trending around 80 cents to the U.S. greenback, it wasn’t that long ago that the Canadian dollar dipped all the way down to 68 cents, and many vacationers can’t shake the loonie blues or don’t realize how high the dollar has climbed since early last year.

Three out of every 4 Canadian travellers say budget is a primary factor when researching and booking a vacation. Hardly a surprise for any agent who’s had a client go next door (or online) for the difference of a few bucks, the study confirms every stereotype of the budget-conscious Canadian traveller. 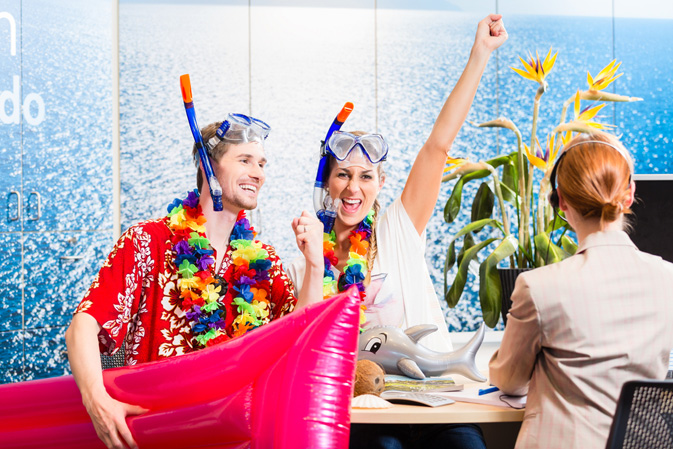 Almost unanimously, 94% of Canadian vacationers say they look for the best deals and most value for their dollar, tied for first in the study with Australia. The top trip influencer for Canadians? Not outdoor activities, feeling pampered or even recommendations from family and friends, but rather “Deals and/or special offers”. Deals are even the top drivers for Canadians researching travel options on social media, with 60% – the most of any country – saying they’re most influenced by social media when they see a travel deal or promotion.

So often social media experts advise travel agents to share their own travel experiences and inspiration on social media, and not to post purely on price. But at least for the Canadian market, an agent’s Facebook post about a great rate could get the booking.

Canadian travellers are also – happily for travel agents – more likely than other vacationers to be undecided on their destination and looking for advice and inspiration. More than half (54%) said they are typically deciding between 2 or more destinations, compared to 47% in Australia, 43% in Japan and 50% in the U.S.

And more than two-thirds of Canadian vacationers (68%) agreed with this statement when in the initial stages of trip planning: “Pretty sure I know what to do, but may need some help and inspiration”. For travel agents who know just how adventurous Canadian travellers can be, with a few strategic suggestions (and a sale price, or at least good value), travel retailers here have a ready-made and receptive market.