What were the headline makers this year? Commissions, currency woes and Cuba, and that’s just a start. There’s never a slow news day in the travel industry and we have the round-up to prove it. Check out Part 2 of our top travel news stories in 2015. 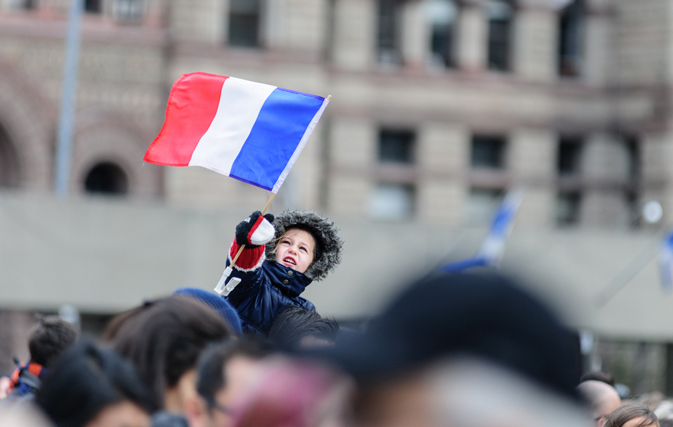 It’s not like the travel industry is new to acts of terrorism. And there were many terror attacks in 2015, some with a direct impact on tourism, like the mass shooting attack at the tourist resort of Port El Kantaoui in Tunisia in June, or the Sharm el-Sheikh crash of a Russian passenger jet in October.

But Paris was different. Tourism to the French capital had already taken a hit earlier this year from the attacks in January that killed 17 journalists, police and shoppers at a kosher grocery. The Paris tourist office said the number of hotel stays fell 3.3% in the first three months of the year, a drop it blamed specifically on the January attacks. Inbound travel was looking up over the summer but the November attacks brought travel almost to a halt. Occupancy rates at some Paris hotels plunged by more than 30% in the days since the Nov. 13 terror attacks, according to a company that tracks hotel industry data.

But while the terrorist attacks caused a chill in travel from Canada to the French capital, Transat CEO Jean-Marc Eustache said recently he believes the impact will be temporary, adding that the decline in bookings mostly affected flights before Christmas. Bookings for flights early in the new year and for the coming summer are running ahead of last year, said Eustache.

The blanket worldwide travel alert issued by the U.S. in the weeks after the Paris attacks didn’t help, and it was roundly criticized by organizations including ASTA.

“While the issuance of the alert was no doubt well-intentioned, the lack of any detail particularizing the conditions in specific countries or regions of the world is concerning,” said ASTA President and CEO Zane Kerby. “Vague, overly broad warnings offer travellers little in the way of helpful guidance. In fact, they have the unintended consequence of discouraging travel everywhere, negatively affecting the travel industry and the economy as a whole.”

Any expectations for smooth sailing in the first weeks of 2020 were dashed as soon as reports of the coronavirus...
Carnival Cruise Line launches new air-booking functionality

Holland America Line has announced the cancellation of four upcoming Asia cruises as a result of the ongoing COVID-19...
View all News