Palermo lives up to the Italy of popular imagination 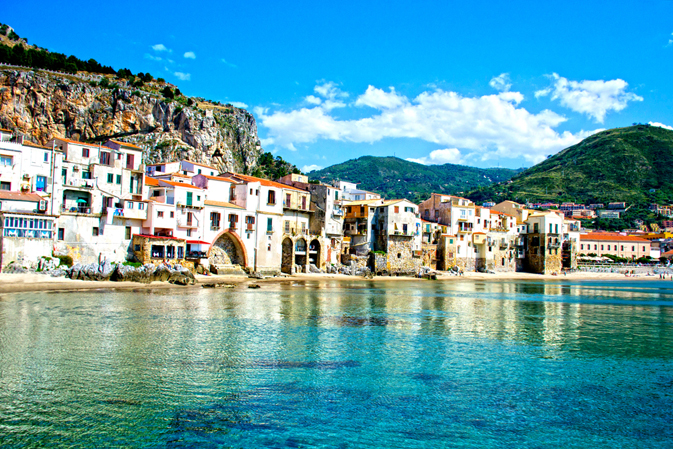 For many travellers, Italy is seen as romantic, mysterious and a bit chaotic, with torpid heat, gorgeously rich colours and irresistible food.

In reality, of course, every region has a distinct culture and identity. But Palermo, the ancient capital of Sicily and jewel of the Mediterranean, lives up to the Italy of popular imagination. It’s joyful and colorful, rich in art and cuisine, but also disorganized, unable even to reliably collect the garbage.

Life is busily lived on the streets here. Clothes hang haphazardly from balconies. Motor scooters zip down narrow alleyways (often driven by children going the wrong way). People shout in Sicilian – a dialect incomprehensible to many Italian speakers – back and forth across streets and from windows. They gesture, sing and openly observe others.

All this plays out in a city steeped in religious rituals, intricate history, stunning art and stunning decay. It’s a place living amid the past – a past lost in so much of today’s modernizing Italy.

It’s also a culture that can seem oddly familiar to outsiders, likely due to the waves of Sicilians who emigrated to the U.S. and made their mark on everyday American life in everything from food to pop culture. Part of “The Godfather” was filmed here and the Mafia remains a force despite government crackdowns and the public’s outrage and resistance in the wake of bombings that killed two anti-Mafia magistrates and others with them in 1992. 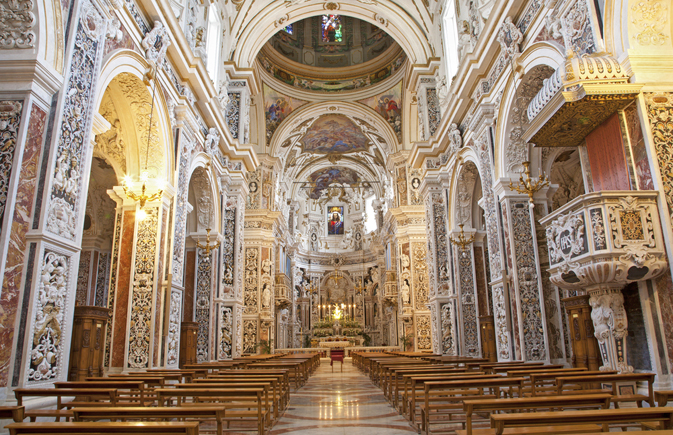 Before being bombed by Americans in World War II and ransacked by the Mafia after the war, Palermo was for centuries one of Europe’s most splendid cities, rich with churches, palaces, theatres, villas. Much of that illustrious past remains, albeit faded, but so does deep poverty.

There are medieval Arab-Norman palaces (La Zisa, La Cuba, the Norman Palace), fantastic churches (the main cathedral with tombs of Norman royalty and the Cathedral of Monreale with extraordinary mosaics), art-filled Spanish palaces, the grand Teatro Massimo opera house, and much more.

What makes the city unique is the mixture of cultures across centuries: a tapestry of Phoenician, Greek, Roman, Arab, Norman, Jewish, French, English, Spanish and Italian influences.

“You need an encyclopedia to describe the Palermitan,” says Pietro Tramonte, a retired accountant who runs an eccentric outdoor bookstore. “Here you find a laboratory, just like when life began. It’s an impossible mosaic. But we’re forced to live together.”

Just then, a man in a car hails Tramonte from the end of the alleyway. He’s dropping off a strange donation: hardbound books about fascism by the Italian dictator Benito Mussolini.

“Palermo is the fountain of serendipity,” Tramonte continues. “When a foreigner comes to Palermo, he should let himself go. Let yourself be a feather in the wind and you can find that that wind can take you to beautiful places.” 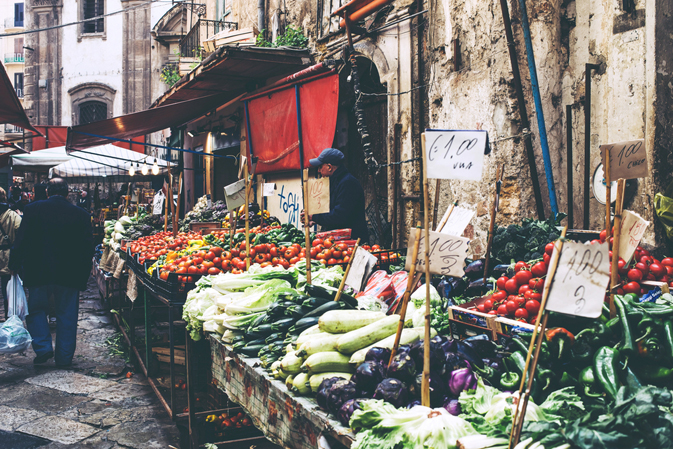 Outdoor markets are some of the best places to revel in Palermo.

Your head spins at the movement, the flashes of life: A fellow brushes by with a pushcart full of sardines for sale; another tries to catch your attention to buy a bouquet of flowers. You admire displays of oranges, lemons, apples, strawberries, lettuce heads, broccoli and tomatoes as mouth-watering works of art.

You’re in a stream of people, moving, buying, looking, talking, bumping into each other with bags full of food. A scooter blows its horn and plows through.

Your senses are assaulted by mounds of olives and dried tomatoes, bunches of rosemary and bay leaves, cheeses.

“We were born here and we will die here,” says Francesco Andolina, a fruit and vegetable vendor whose family has been getting up before dawn and working until dusk in the Ballaro market for generations.

But Palermo’s most famous market, the Vucciria, is a shadow of its former self. Merchants now offer antiques and souvenirs to tourists. The streets are no longer slick with vegetable and fruit remains.

“All the people want to go to the supermarkets with their carts,” Andolina says and mockingly pretends to push a cart. 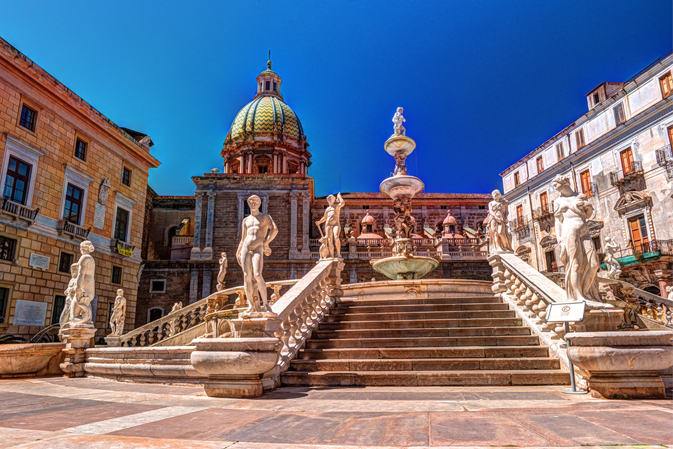 Palermo recently restricted most cars from the city centre. “Now you can hear your own footsteps, you can hear your voice. That was taken away when there were cars,” says Sara Cappello, a folk singer and storyteller.

And in 2018, Palermo is being celebrated as Italy’s Capital of Culture. “We deserve to be the cultural capital because we are a wonderful city,” Cappello says.

She then thinks of the city’s continuing problems: Trash piling up, corruption, unregulated development, poverty.

“We mistreated our city so badly,” she says. “But maybe this too is the fascination of Palermo.”

As a response to the COVID-19 pandemic, Playa Hotels & Resorts has expanded existing guest safety procedures and developed new safety protocols for their entire portfolio of all-inclusive resorts based on guidance from global healthcare professionals, existing partnerships with Hyatt and Hilton and elevated guest expectations.
Go to Videos

NEWS
VIA Rail on safety, demand and short- and long-term forecasts

With a network that serves over 400 communities from coast to coast, there’s no question that VIA Rail’s reach in...
Virtuoso releases poll results for 2020 travel intentions and more

If there’s one thing that pandemic has made perfectly clear, it’s that COVID-19 has been a complete leveller for...
Air Canada’s fully transformed Aeroplan program will launch in November

Air Canada has “transformed” its Aeroplan loyalty program, officially launching on Nov. 8 with more personalized...
The Travel Corporation’s US$300 million promise to agents

The Travel Corporation is making a multi-million dollar ‘Peace of Mind’ promise to its travel agent partners...
View all News