INDIAN TRAIL, NC — Horsing around at work is usually considered a big no-no. But a farm in North Carolina is actually encouraging people to have a few laughs while conducting virtual meetings during the coronavirus pandemic.

Peace N Peas Farm has announced that it will be renting an eight-year-old miniature donkey named Mambo to crash company conference calls, reports The Charlotte Observer. According to Mambo’s owner, Francie Dunlap, Mambo is “like a pesky little brother” that “doesn’t let anyone relax too long.” 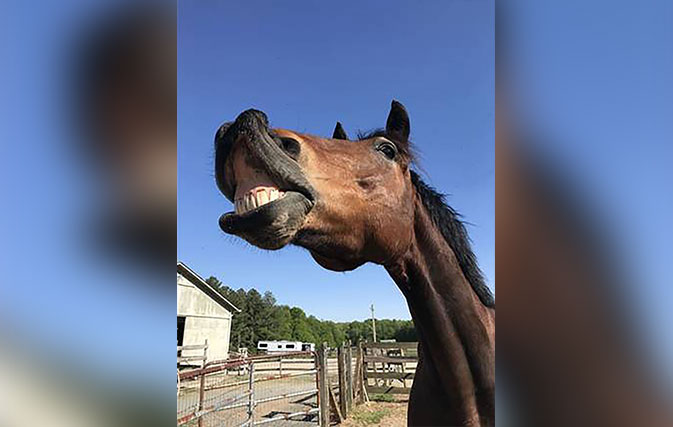 Companies can choose other farm animals they want to invite as guests on their video calls. According to the farm animal’s meeting registration website, they include three horses, Heiren, Zeus and Eddie, along with some chickens and ducks. 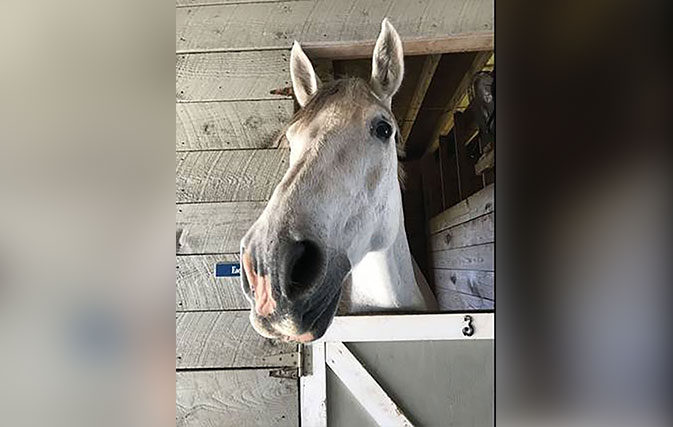 “I think it would get some laughs,” Dunlap said. Customers can reserve 10 minutes with the animals for $50, and Dunlap said co-workers can also choose a virtual meeting name for the farm animal.

Since she created the website on Saturday, Dunlap said she has also gotten requests from teachers who want the animals to crash their virtual classrooms.