ORLANDO, FLA. — More than 70 million visitors came to the Orlando area last year, setting a record despite the closing of its theme parks and airports during Hurricane Irma.

Tourism officials announced Thursday that the Orlando area had 72 million visitors in 2017, a 5% increase over the previous year.

With those numbers, Orlando held onto its title as the most visited destination in the United States. 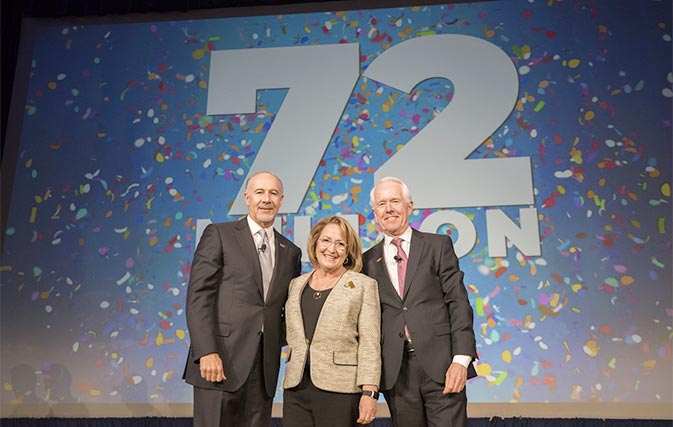 Visit Orlando shared the news at a special gathering of more than 1,000 tourism and community leaders.

“Our record-breaking year was achieved despite international headwinds and the statewide effects of Hurricane Irma,” said Visit Orlando President and CEO George Aguel. “In 2017, our destination launched new consumer experiences on a significant scale and our marketing efforts leveraged increasing consumer confidence in the United States. We also continued our focus on communicating the unique emotional connection visitors have with Orlando.”

Orlando reached a host of new milestones in 2017 including: 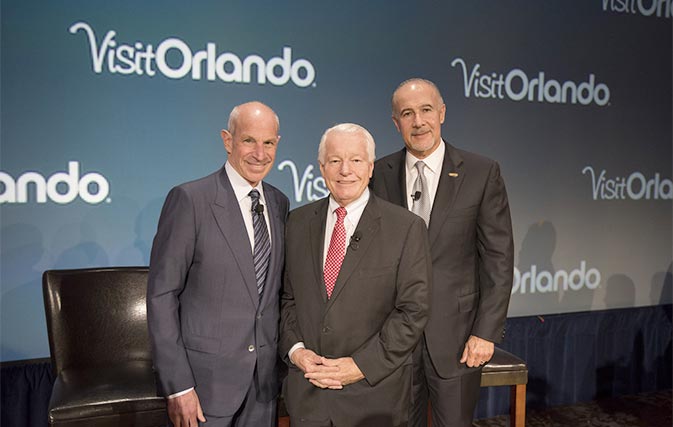