TORONTO — If you’ve noticed more solo travellers on the line requesting a quote, you’re not alone. Solo travel is on an upward trend, says the 2015 Visa Global Travel Intentions Study, with travellers who ventured alone on their most recent overseas leisure trip jumping to 24% from 15% in 2013.

The study also revealed that solo travellers make for the ideal client: they engage in activities that speak to their passions (sporting events, water sports, etc.), they’re set on their destination but spontaneous about their itineraries (of 2,485 surveyed, 69% of solo travellers said they knew the destination they wanted to go to and did not consider others), and they seek bespoke travel experiences (personal guided tours have become increasingly popular among this market). In fact, the number of solo travellers that seek bespoke travel arrangements has increased almost three-fold compared to 2013 (24% compared to 9%).

As a result, many tour operators and cruise lines are taking notice and going out of their way to cater to solos and their needs. In fact, there are enough companies currently focusing on solos to warrant the first annual Solo Travel Awards, which takes place in October and is being sponsored by Solo Traveler and World Nomads. Designed to “acknowledge companies that are serving the solo market well, and to motivate others to follow suit”, the awards identify those with no or very low single supplements. 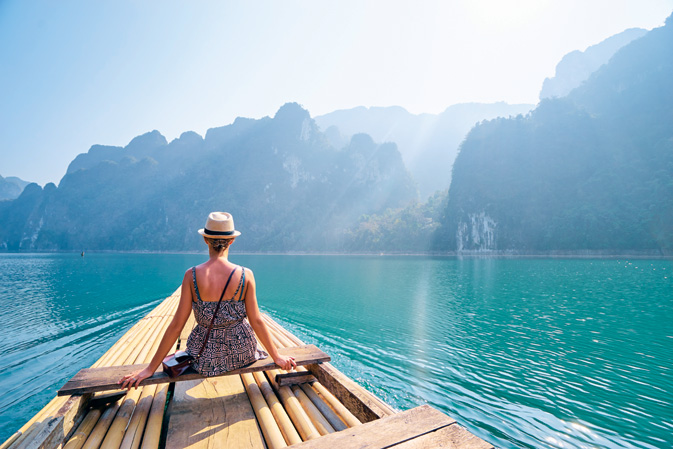 Travellers who ventured alone on their most recent overseas leisure trip jumping to 24% from 15% in 2013.

Of course, the single supplement, which ranges from 10% to 100% or more of the standard rate, is an industry-wide practice that has long been regarded as a necessary evil. But as solo travel continues to increase, so too will the need for single supplements. And with more people being slapped with a hefty surcharge, the more risk there is of disgruntling a growing segment of the market.

So is there a way to abolish the surcharge once and for all?

Not anytime soon. Katharine Bonner, SVP, Tauck River & Small Ship Cruising says that the single supplement results from the fact that tour and cruise companies price their products with the assumption that the cost of accommodations will be split between two guests occupying a single room or cabin. “So if a tour operator’s cost for a hotel room in Europe for one night is €300 and two guests sharing that room are paying €150 each, the tour operator breaks even. However, the tour operator’s cost for that room remains the same whether one or two guests are occupying it. So if you have a solo traveller in that same room, paying that same per-person rate of €150, suddenly the tour operator is incurring a substantial loss. 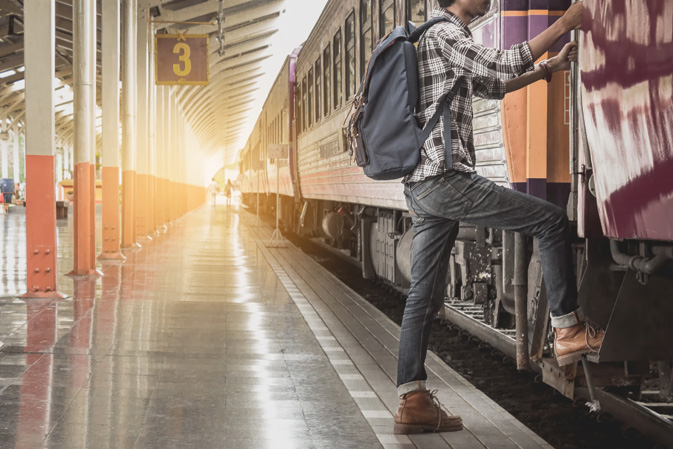 Is there a way to abolish the surcharge once and for all?

“The single supplement is a way of addressing the fact that hosting a solo traveller reduces the tour operator’s or cruise line’s income by half, while their costs haven’t been reduced accordingly.”

“The cruise model is based on sailing double occupancy, so if only one guest sails in a room it affects the overall model. In order to offer competitive pricing and rich, value-added promotional offers, the single supplement aligns to the double occupancy model,” she says.

So it looks like it’s not going away anytime soon, but this isn’t to say that solo travellers will always be stuck with the short end of the stick. Tauck, for example, has eliminated the single supplement entirely on all of its Category 1 European riverboat cabins, is waiving the supplement on over 230 river cruise departures this year, and reducing the surcharge by up to $1,000 on 187 departures of 64 itineraries to five continents.

NCL, in addition to waiving or reducing the single supplement from time to time, is credited with being the first cruise line to offer Studio cabins, designed specifically for solo cruisers. First debuting on Norwegian Epic in 2010, the well-received Studios (which charge no single supplement) have since been added to five of NCL’s ships.

“There was clearly a market need and demand has been strong for these unique staterooms,” added Gain. “We recognized that families are the second largest cruising segment, second only to the 55+ age group. On average, between 15-20% of guests on each cruise are part of a multi-generational travel group, and that often includes family members that may be travelling solo.”

A growing number of millennials is also choosing to go at it alone. As the largest generation in history, they’re on track to also be the largest market in travel in the next several years. According to a 2015 MMGY Global survey of 2,300 U.S. adults, 37% of millennial respondents indicated they plan to take at least one overnight leisure trip alone during the next six months, up 5% from the previous year and 8% from two years prior.

“We have seen an incredible increase of solo travellers as it is now more common – especially among millennials – today than it ever was,” says Damien Bennett, VP Sales North America, Busabout. “Because of this shift in travel habits, operators are realizing that there is a huge market in this sector and are now catering accordingly.”

Bennett also cites a recent study by the UNWTO, which found that given the fact that the number of international millennial trips is expected to nearly double to about 300 million by 2020, solo travel will play an even larger role in how young Canadians travel.

“From my experience, tour operators have traditionally seen solo travellers as an afterthought and have typically charged them extra for travelling alone. We’re seeing more and more operators following what Busabout is doing, that is by recognizing the benefits of solo travellers travelling with them. They have and continue to be a big part of our business,” he says.

Solos are making a similar impact at Tauck, with Bonner saying that solo travel has certainly been a growing part of its business. “I think it points to an increased awareness that guided group travel is a smart choice for solo travellers. Prior to a trip, the work involved in planning a vacation is normally divided among two people. For someone travelling alone, all of that work falls on a single person, and it can be a lot,” she says. “With a guided group tour or cruise, the only work involved is picking the itinerary and departure date. Tauck does the rest.”