What are the most ‘pinned’ places of all time?

As the popular saying goes, a picture is worth a thousand words. Now, imagine that same picture being ‘pinned’, or reposted online over and over again. Before you know it, that picture has reached thousands, if not millions of people around the world.

This is the power of Pinterest, which calls itself a virtual discovery tool used to find ideas for projects and interests. Users search for and pin everything from recipes to clothes to DIY projects onto their virtual scrapbooks, all of which are saved online as keepsakes of inspiration.

Some of the most popular items to be pinned are travel pictures. Users simply search for a destination (ie. Positano), an activity (ie. skiing), or landmark (ie. waterfall), and presto! An endless stream of beautiful images appears on screen, all of which can be saved and stored as bucket-list items.

Pinterest recently released its list of 20 most pinned places of all time, and the results may be surprising to some. From far-reaching destinations to Morroco to destinations closer to home, the list covers all corners of the globe.

Here’s the full list as follows, as reported by CTV News: 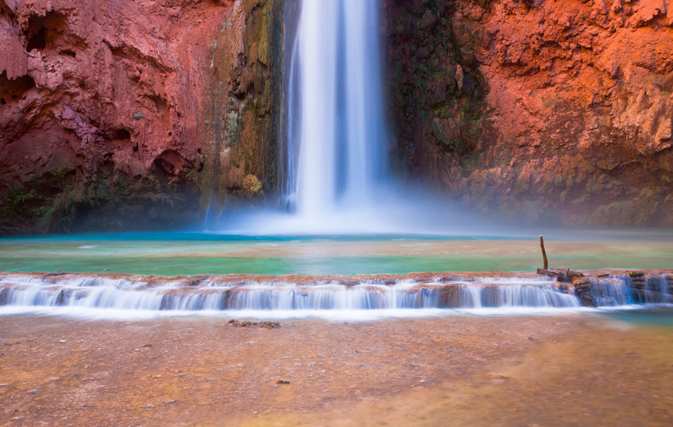 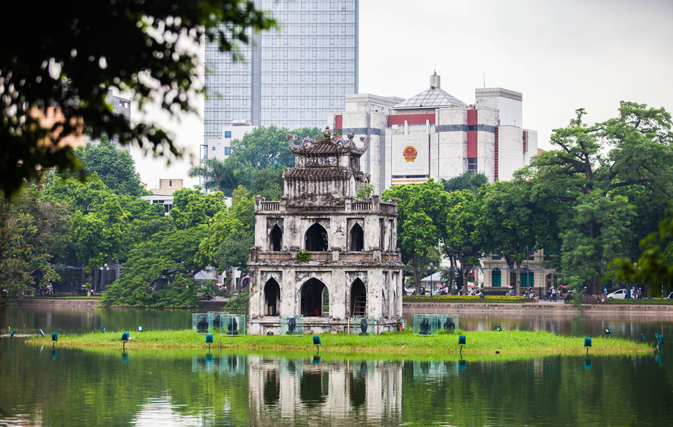 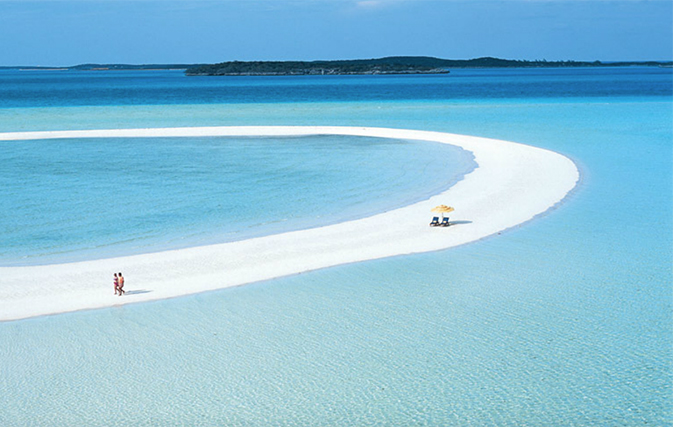 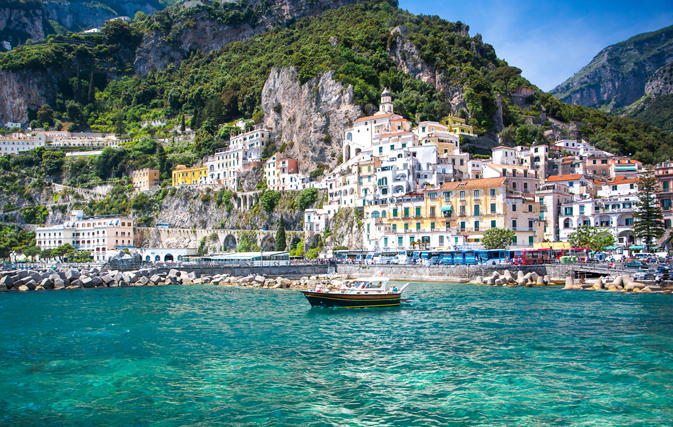