“We could not do it without them”: Delta says thank you to top agencies

TORONTO — Call them the Top 15, an elite group of travel agencies that has had a direct hand in the success of Delta and its joint venture airlines in 2019.

For the fourth consecutive year, Delta hosted its annual Agency Elite Awards yesterday at Toronto’s Thompson Landry Gallery where it recognized and honoured these top performers with trophies, prizes and an exclusive lunch. 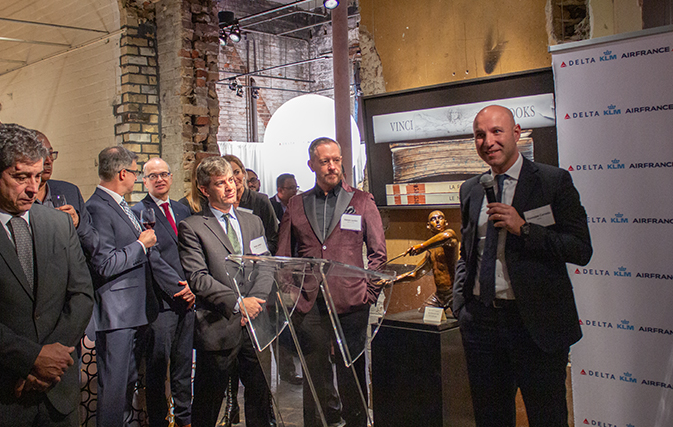 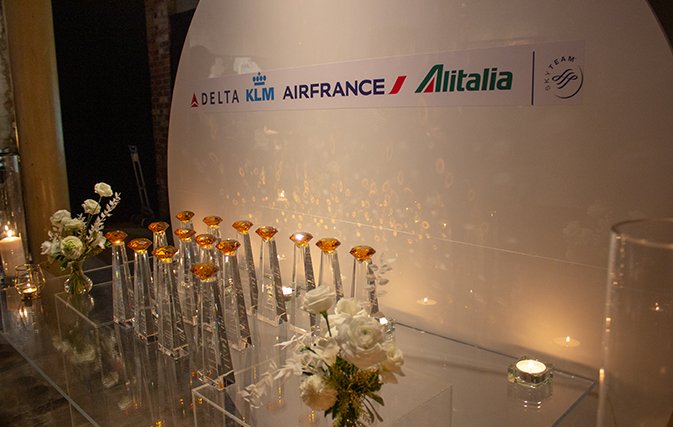 Speaking to Travelweek, Steven Larkin, Director Sales Canada for Delta Air Lines, said that travel agents are the backbone to its business.

“Our success is their success and vice versa. We define success in terms of revenue production, and these are our top performing revenue producers in Canada, representing a large chunk of the business that we generate,” he said. “Most of them are consolidators and tour operators that represent businesses from across Canada, from the small mom & pop shop down the street, all the way to the large TMCs. We could not do it without them.” 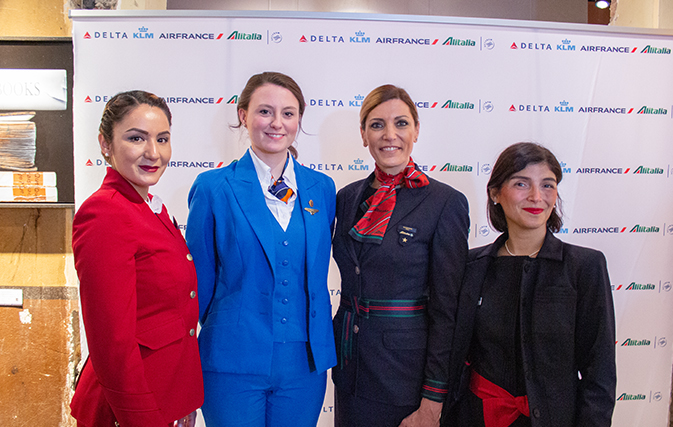 Rob LeBel, Managing Director, Specialty & Canada Sales at Delta, also congratulated each of the winners, thanking them for “each and every dollar” that they contributed to the airline this year.

“We want to thank you as well for the ‘quality’ of the revenue you’ve provided us,” he added. “The entire team has been working on trying to improve our average fares and we’re happy to report that thanks to all of your efforts, we actually grew our fares by about 5% in 2019 versus 2018. That 5% accounts to about $25-$30 of additional revenue per ticket, which is hugely important for Delta and our alliance partners in improving our overall profitability.”

LeBel also noted that Delta has “channel-shifted revenue” from the main cabin coach to premium economy, first class and business class, “which has been music to our ears.” And heading into 2020, Delta is looking forward to a joint venture deal with WestJet, which LeBel said is close to being finalized.

“We’re not quite there yet but we’re halfway home. The Canadian government has approved it, we’re just waiting on the U.S. government, and we’re very optimistic that will happen in the first quarter,” he said. “When that happens, overnight it’s going to actually double our collective market share and footprint.” 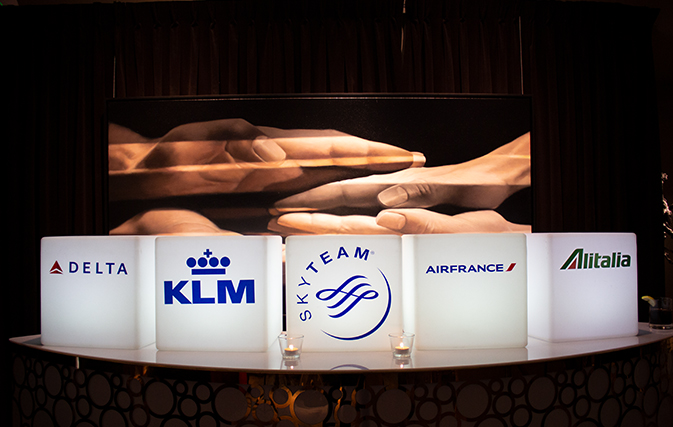 Delta holds its joint ventures in high regard, with Larkin telling Travelweek that its partnerships are “critical” for the airline in Canada.

Speaking to the value of joint ventures, Giuseppe Careddu, Country Manager USA & Canada, Alitalia, told Travelweek that the airline is stronger as a result of its alliance with Delta and Air France-KLM.

“The last two years have been pretty difficult, which is why It was very important to be part of this partnership with Air France-KLM and Delta because it gives us credibility,” he said. “It’s easier to say it’s business as usual when you have such strong partners next to you. This partnership is fundamental.”

With the support of the alliance behind it, Alitalia’s future looks promising. This past May it launched service to Washington, followed by new service to San Francisco next June. And its Toronto flight, which according to Careddu sees a load factor of above 96%, will resume in late March until late October.

“If you look at the numbers we keep growing,” he said. ‘Our revenue is going up, and from North America we are up double digits. In Canada, we are keeping the flight because it’s a very important market for us,” he said.

Air France-KLM is seeing similar success in Canada, where it will see additional capacity next year. According to Roland Coppens, Commercial Director at Air France-KLM, Air France will launch double daily in Toronto, while a fourth frequency will be added in the peak season between Montreal and Paris.

“The only thing that stops us is just capacity – if we had more capacity and more seats, we could sell more,” he said. “Canada is seen as a very successful market, not only with our European parents in Paris but also with our U.S. parent company in Atlanta. Right now we’re in a really sweet spot. Things are good.” 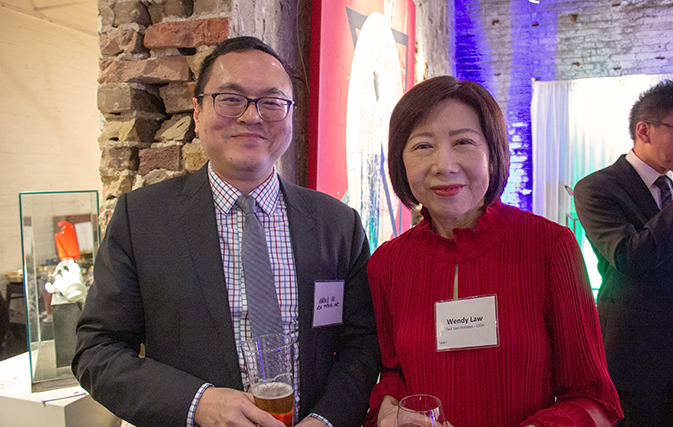 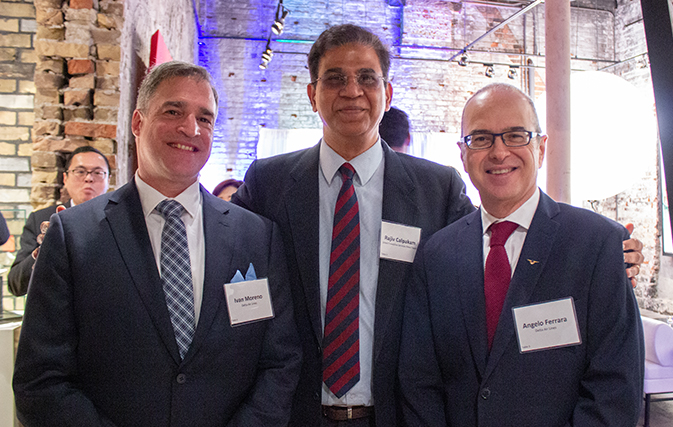 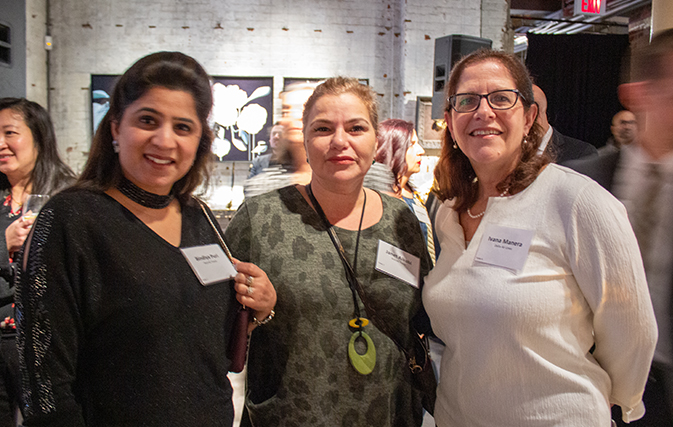 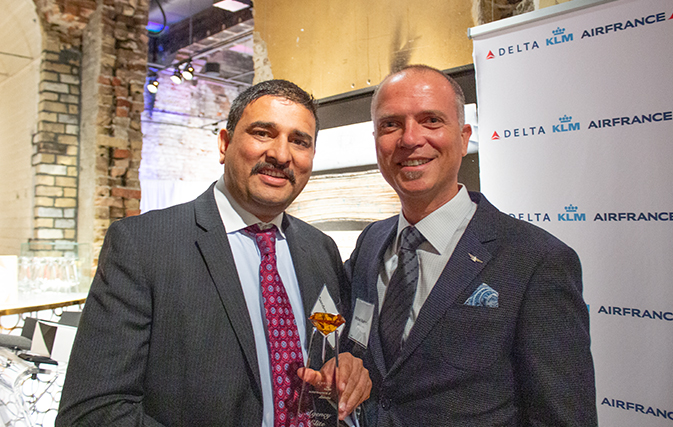