MONTREAL — Voting has opened for Destination France’s Product of the Year Award, with a prize up for grabs for one lucky voter.

Last month, Atout France announced the award for the tour operator with the best new travel program in France or its overseas regions in 2019. Six inspiring travel products have been selected and now it’s up to travel agents to decide which one should be the winner. 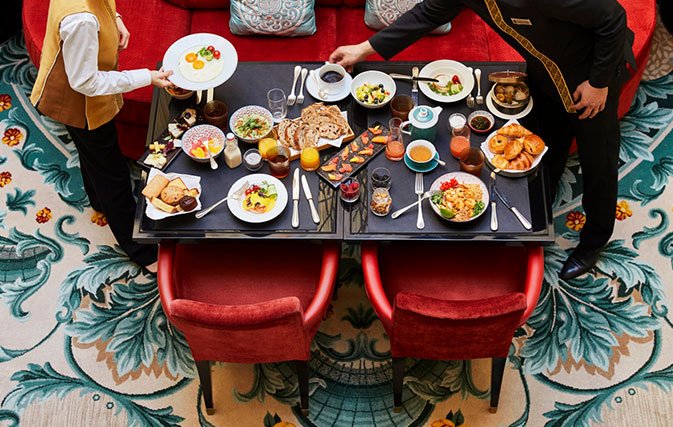 To thank agents for their vote, Atout France is offering a prize of two vouchers for two people (lunch or dinner) at Restaurant La Bauhinia in Shangri-La Hotel in Paris, including two aperatifs and two glasses of wine. Offered by 4 roues sous un parapluie, the vouchers must be used before Dec. 31, 2020 and have a value of €776.

The winner will be drawn at random among the agents who have voted.

The announcement of the winners will take place during an awards ceremony at Destination France’s cocktail event in Montreal on Feb. 25, and in Toronto on Feb. 26. The winning travel agent will also be announced at that time.

To vote go to http://destinationfrance.ca/en/the-product-of-the-year/. Voting is open until Feb. 17.