TORONTO — Like a breath of fresh air, California’s tourism partners arrived in Toronto recently to host a media reception during which destinations and local attractions shared what’s new for 2014: 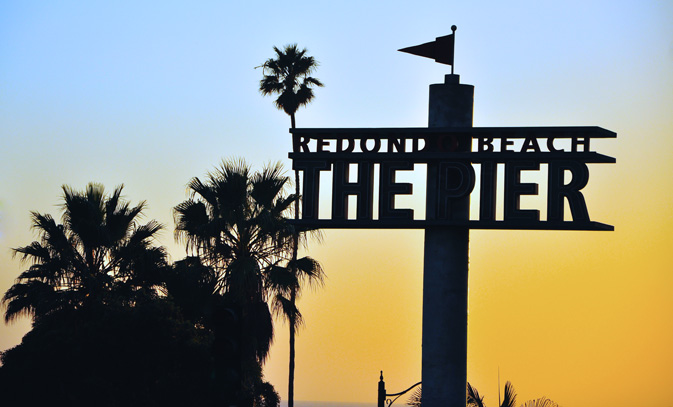 For more information on what’s new in California for 2014, go to visitcalifornia.com.