News Cruise
Back to Cruise Articles
TORONTO — Uniworld has announced new ‘Nights Out’ evening experiences throughout Europe for 2022.

The five excursions are private offerings exclusively for Uniworld passengers, aimed at showcasing top European cities in a new light. 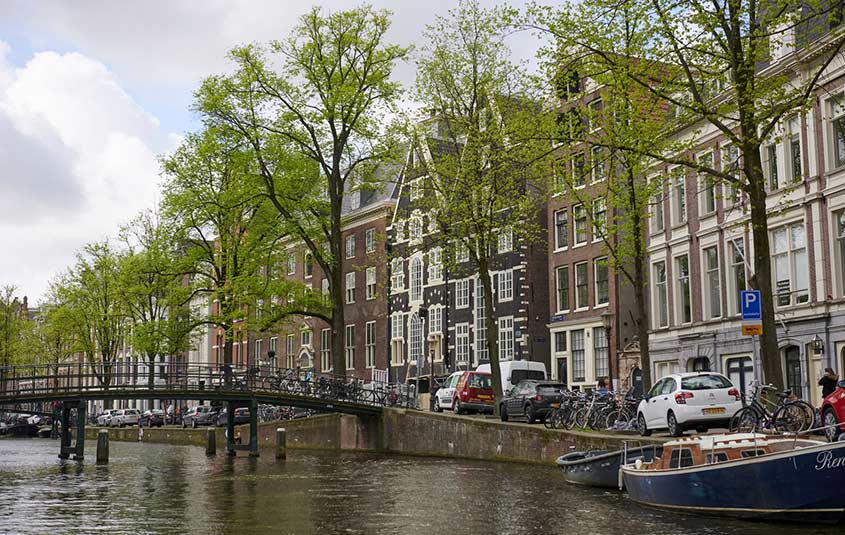 The ‘Nights Out’ experiences will be implemented into Uniworld’s all-inclusive itineraries, and were co-curated by the Uniworld team and the brand’s extensive local connections on the ground.

‘Nights Out’ excursions will be included on all of Uniworld’s European cruises for 2023.

“We’re thrilled to introduce our first five immersive ‘Nights Out’ evening experiences, that really dive into the the culture, history and traditions of some of the most incredible European cities,” said Ellen Bettridge, President and CEO of Uniworld Boutique River Cruises.

“After receiving wonderful guest feedback from our nighttime excursions in Venice and Vienna, we built out an introductory portfolio to explore these fascinating cities in a unique and romantic way. Our guests really helped us to bring this collection to life and we’re looking forward to expanding it even further in 2023 and beyond,” Bettridge added.

Private Mozart & Strauss Concert
Uniworld guests will spend an evening discovering Mozart & Strauss’ hometown of Vienna with a private concert highlighting their best works on the Enchanting Danube itinerary. The concert will be held in Albert Hall, one of the best venues in Vienna known for its acoustics and architecture.

Tour and Tasting at Feldschlösschen Brewery
On the Remarkable Rhine & Historic Holland itinerary, Uniworld guests will discover the tradition of Swiss brewing with a private experience at one of the oldest factories in Europe. Available on the Amsterdam to Basel route of the itinerary, travellers will visit Feldschlösschen Brewery, a Swiss landmark with 145 years of history boasting its original copper brewing barrels, while sampling brews along the way.

Surprise Evening Canal Cruise
On Uniworld’s new Dutch Delight itinerary, travellers will float along Amsterdam’s iconic canals in a one-of-a-kind way. The private ‘Nights Out’ excursion features an intimate boat ride along the canals with unique entertainment stops that showcase the culture and talents of the destination and its locals.

Evening at Cochem Castle
Travellers will spend an evening 328 ft. above the Moselle River at Cochem Castle, also known as ‘Pearl of the Moselle’ aboard the Rhine, Moselle & Blissful Baden Baden itinerary. A private reception in the baroque era castle features a musical performance and wine variety native to the region.