At the TICO Board Meeting late last month, the Board of Directors appointed Dorian Werda an Officer of the Travel Industry Council of Ontario and to the newly-created position of Vice President, Operations. 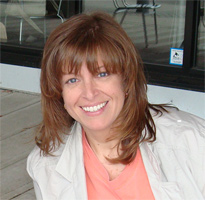 Werda’s new position at TICO captures additional duties undertaken since a recent restructuring of management responsibilities. She has been with TICO since its inception in 1997 and has been an integral member of the management team, providing support to the board of directors, government, staff and the industry.

Her responsibilities in her most recent role of Director of Customer Service and Stakeholder Relations are captured in her new role of Vice President, Operations.