The industry watches, and waits: the proposed Air Canada-Transat deal

TORONTO — The travel industry was still abuzz about the proposed acquisition of WestJet by private equity firm Onex Corp., announced May 13, 2019, when word came later that week that Air Canada was looking to buy Transat.

Just two weeks before, on April 30, Transat revealed that it was fielding interest from a number of suitors for its acquisition. Those suitors included Quebecor Inc., led by chief executive Pierre Karl Peladeau, and Group Mach. As it turned out, Group Mach wouldn’t back down quietly. 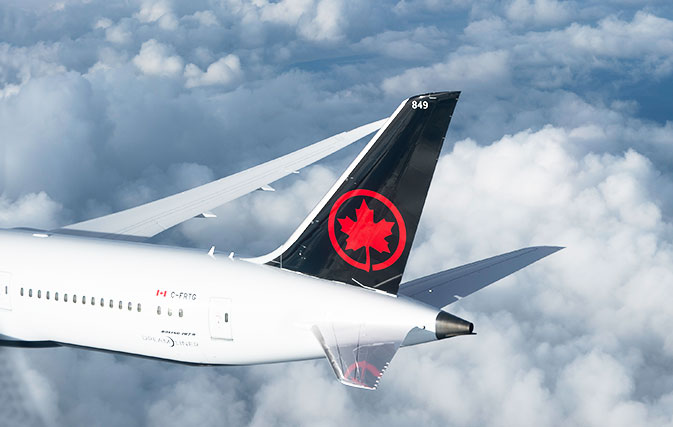 Air Canada was more than a little interested too. On May 16 Air Canada and Transat announced they had entered into an exclusive agreement that would see Air Canada buying Transat in a $520 million deal, later upped to $720 million.

While the WestJet-Onex deal became official on Dec. 11, the proposed Air Canada-Transat deal is still in the midst of a 250-day public interest assessment.

The proposed deal was immediately on the radar for the Competition Bureau and other regulatory authorities, including those in Europe. A combined Air Canada – Transat would command some 60% of the transatlantic market out of Canada. There are also concerns about job losses. Air Canada has said that the proposed deal would create a Montreal-based global travel services company in leisure, tourism and travel distribution operating across Canada and internationally.

Meanwhile, like a suitor scorned, Group Mach was back on the scene in early June, making a rival bid for Transat. The Quebec-based real estate developer stepped up with a new bid worth $14 per share, topping Air Canada’s offer of $13 per share.

Even Quebecor’s Peladeau came back on the scene. Peladeau, who is said to own a 1.6% stake in Transat A.T., said he planned to vote against the Air Canada bid because it is “contrary to the public interest.” Other major shareholders expressed their dissatisfaction with Air Canada’s offer as well.

But on Aug. 23, Air Canada’s offer, since boosted to $720 million ($18 per share), got a resounding yes from an overwhelming majority of Transat’s shareholders, giving the proposed acquisition another green light on the road to completion.

Will the deal go through? The travel industry is watching and waiting, not only to see how the two airlines will combine forces, but also to see what will happen with the two tour operators, including Transat’s fledgling resorts division, not to mention Transat’s retail arm. Transat Distribution Canada (TDC) has over 400 locations, from bricks-and-mortar including Transat Travel, Marlin Travel and more, to home-based.

Watch for more year-end coverage in Travelweek Daily on Dec. 31st with a fun look at the best oddball stories of the year.