Travellers from Montreal can take advantage of direct connections to Zurich just as Switzerland gets ready to open its borders to Canadian travellers on July 20. 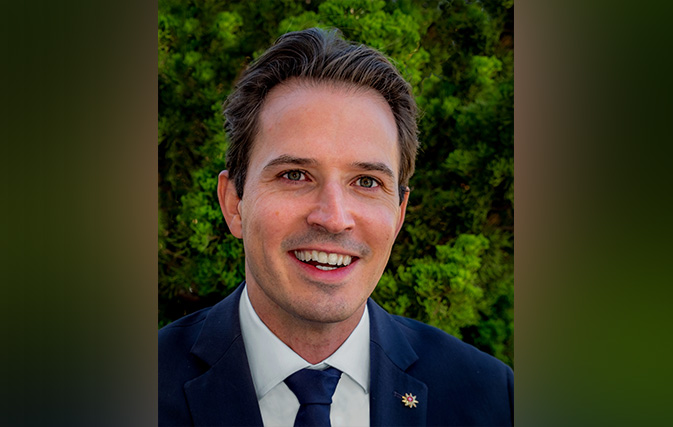 Initially, the Zurich-Montreal flight will operate on Wednesdays, Fridays and Sundays with an Airbus A340-300 aircraft with a three-class configuration that includes First, Business and Economy. Beginning in September frequency will increase to four flights weekly.

“SWISS is committed to offering the widest possible range of services during this ramp-up phase. The desire to travel has increased and there is an ever-growing necessity for our customers that are able to enter Switzerland and the European Union to see family and friends, as well as conduct important business trips. With Montreal being a key gateway for the entire Lufthansa Group, it made sense to add the Zurich service in order to provide more international options to Canadians,” said Hans DeHaan, Senior Director Canada, Lufthansa Group. 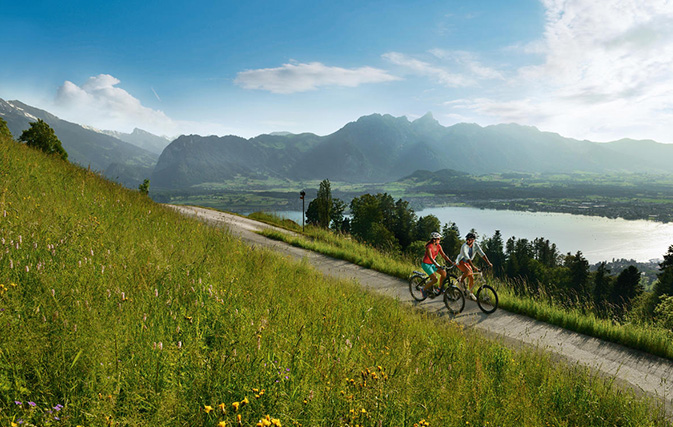 Travellers with a current and proven residence in Canada can travel to Switzerland again starting July 20, 2020. Canada is listed among the countries whose travellers are allowed to enter Switzerland. Guidelines of the Canadian authorities apply, including the requirement to self-isolate for 14 days upon return.

Pascal Prinz, Director Canada, Switzerland Tourism, tell Travelweek: “Switzerland and Canada rank amongst the safest countries in terms of Covid-19 according to Deep Knowledge Group. The relaunch of this important route is an optimistic sign giving Canadians the opportunity to meet friends and family after months of patience. Our recommendation to guests in our upcoming campaign is to book with travel advisors and tour operators to ensure they get professional advice regarding the latest regulations, great value and peace of mind. Myself and the team at Switzerland Tourism are always available for specific questions from agents.”

Agents and clients can check this website for the most current information from Switzerland Tourism for Canadians entering Switzerland: https://corner.stnet.ch/trade-us/?p=5295

More than 2,000 weekly flights to over 130 destinations worldwide will be operated by the Lufthansa Group carriers in the remaining months of the summer 2020 season. By the end of October, over 70% of the originally planned long-haul routes will be operated by the Group carriers. Additionally, 90% of all originally planned short- and medium-haul destinations will be served again.

For SWISS, specifically, in addition to Montreal, the carrier is also reinstating its services to São Paulo, Shanghai and Tel Aviv from July onwards. The SWISS Zurich long-haul network will comprise 13 destinations in July, which is set to rise to 18 by October.

Passengers who wish to change their travel date can make a one-time, toll-free rebooking for the same route and the same class of travel. This rule applies to tickets booked up to and including Aug. 31, 2020 and with a confirmed travel date up to and including April 30, 2021. The rebooking must be made before the originally planned start of travel.

All Lufthansa Group aircraft are equipped with the highest quality specialized air filters, which guarantee air quality akin to a clinical operating room. The recirculated air – which reflects approximately 40% of in-cabin air – is filtered, removing 99% of contaminants such as dust, bacteria and viruses. The rest is added as fresh air from outside the aircraft.

The Swiss authorities have made the wearing of facemasks compulsory on all public transport. In view of this, and although Swiss aircraft are not explicitly mentioned in the new rules, SWISS has decided to make it compulsory to wear facemasks aboard its aircraft with immediate effect and until further notice. Specifically, passengers are required to wear a facemask during boarding, while in the air and until fully disembarked, and are asked to bring their own masks.