Running for 10 days only until Oct. 2, the sale includes 10X the STAR Agent Reward Points that convert to cash, as well as “the biggest savings of the decade” on packages to select Royalton Luxury Resorts, an all-inclusive resort chain designed by Canadians for Canadians. 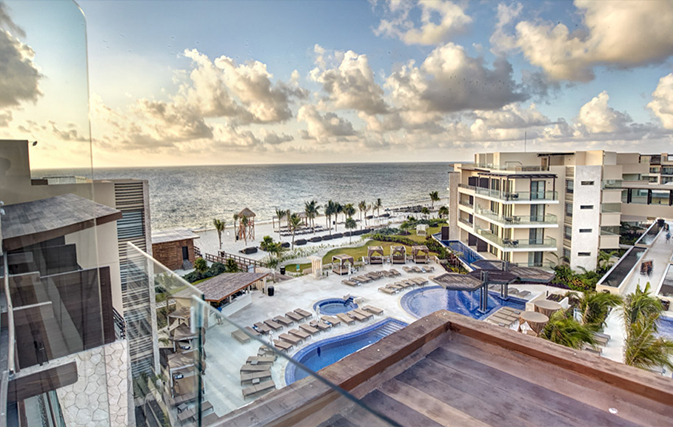 There are only 10 rooms available for each departure date at the advertised price, so travellers are encouraged to act fast to secure their getaway.

Each time agents make a booking at Royalton Luxury Resorts during the 10-day sale, they’ll also be entered into a contest for the chance to win an all-inclusive vacation for two to Royalton CHIC Suites Cancun Resort and Spa, Royalton CHIC Punta Cana Resort and Spa, or Royalton White Sands Montego Bay. The more bookings an agent makes, the more chances they have to win.

In addition to roundtrip flights, hotel transfers and all-inclusive accommodations, every applicable package booked during the Royalton 10th Anniversary Sale includes COVID-19 Coverage at no additional cost, through a partnership with Manulife. The coverage, which was announced last week, includes emergency medical and quarantine costs in the event that clients contract the virus while on vacation.

Resorts included in the Royalton sale include the Royalton Punta Cana Resort and Casino in the Dominican Republic, with packages starting at $795 per person, including taxes, based on double occupancy, for a seven-night stay in a 10th Anniversary Room, departing from Toronto and Montreal on Fridays throughout November. This all-inclusive oasis nestled on the shores of Bavaro Beach offers unlimited access to one of the largest resort water parks in the Caribbean. 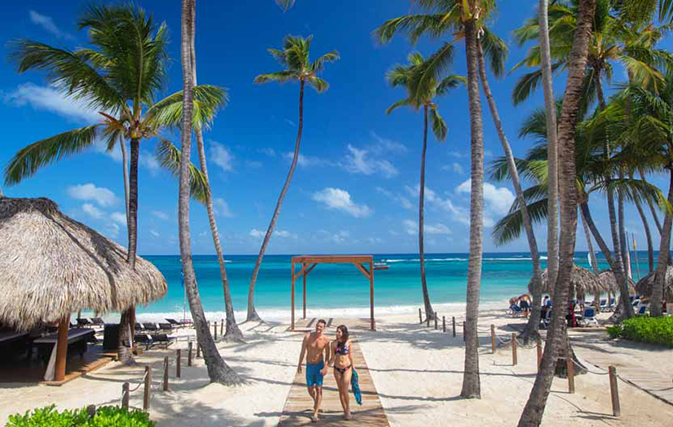 The Royalton Riviera Cancun Resort and Spa in Riviera Maya is also included in the sale, with rates starting at $895 per person, including taxes, based on double occupancy for a seven-night stay in a 10th Anniversary Room with Sunday departures throughout the month of November from Toronto, or from Montreal on Fridays.

Also available is the Royalton White Sands Montego Bay in Jamaica, with deals available at $1,095 per person, including taxes, double occupancy, for a seven-night stay in a 10th Anniversary Room departing from Toronto on Mondays and Fridays in November, or Saturdays from Montreal. This family-friendly resort features an on-site water park, a kid’s club with popular characters Max & Ruby, as well as a private island.

To give clients added peace of mind when booking, Sunwing’s flexible booking options allows them to change or cancel their plans anytime with ease, enjoy flexible payment options and receive up to $800 per couple with complimentary Price Drop Cash Back. Customers can complete pre-check-in before they depart to streamline the arrivals process and online room selection is available at a nominal cost with Royalton Luxury Resorts.