AMBERGRIS CAYE — Marriott’s Autograph Collection Hotels is offering a first look at the new Alaia boutique resort coming to Belize in 2020, as hotel development on the country’s cayes continues at a rapid pace. 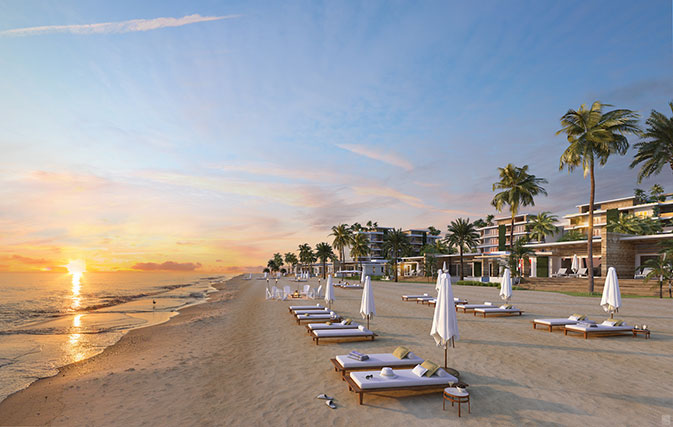 Set on the southern part of Ambergris Caye, in the historic town of San Pedro, Alaia will join the 135 independent hotels in the brand’s collection when it opens in two years. 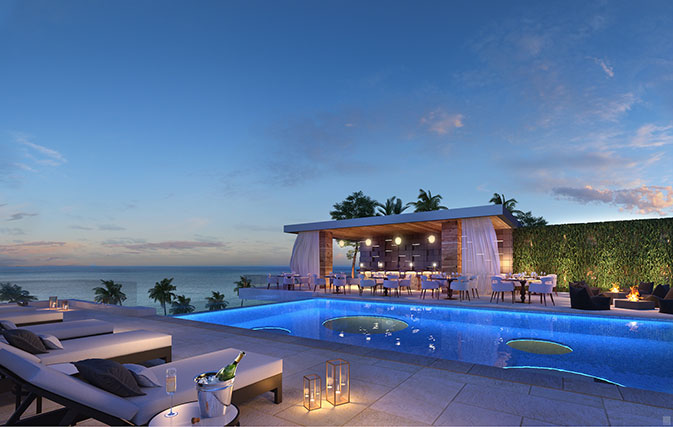 Alaia broke ground at the end of 2017 with a launch plan of five phases. Amenities will include a beach club exclusive to guests and residents, a rooftop suspended pool and lounge with ocean views, full service spa, fitness centre, kids’ club, dive shop and live art gallery. 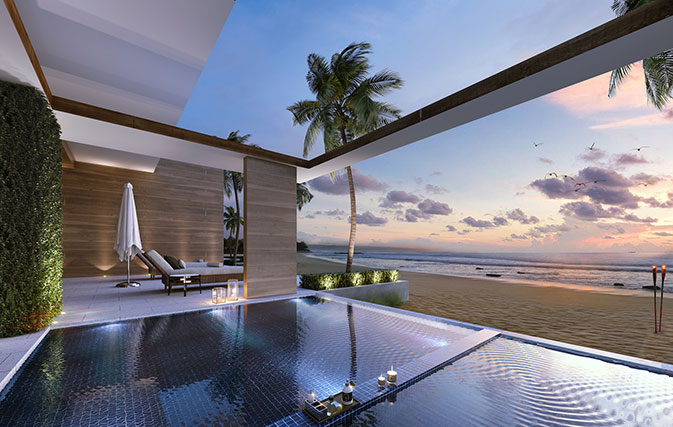 “Belize’s tourism is booming, with 2017 being a record year and vastly surpassing the 400,000 annual visitor threshold,” says Manuel Heredia, Belize’s Minister of Tourism.  “With the industry playing an integral role on the country’s economy, Alaia has the government’s full support as it will take our country to new heights by boosting the employment growth, generating awareness around the destination, and allowing visitors to immerse themselves in Belize’s vibrant culture.” 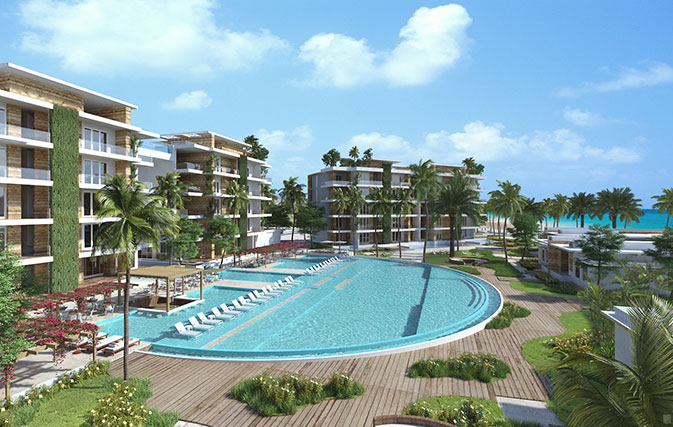 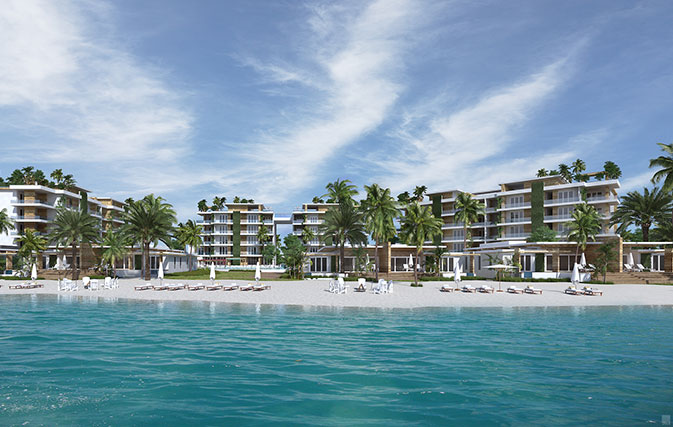 Meanwhile Four Seasons Hotels and Resorts is already at work on Four Seasons Resort and Residences Caye Chapel, Belize. The luxury retreat on Belize’s island of Caye Chapel will include 100 guest rooms and suites.