MERIDA — Six months after the Mexico Tourism Board was effectively shut down, nine Mexican states including Quintana Roo have signed a marketing pact aimed at boosting tourism promotion.

Officials says the ministries of tourism of each partner state will implement the pact according to each state’s own strengths.

They say the ultimate goal is to help keep tourism – the third most important economic activity in Mexico – strong and vital.

As reported on Travelweek.ca, and in the Jan. 24, 2019 issue of Travelweek, virtually every MTB offices around the world closed as part of a restructuring plan brought down by Mexico’s government.

Rumours started swirling in fall 2018 that Mexico’s new government was looking at potentially closing the MTB offices as a cost-cutting measure.

Mexico’s President, Andres Manuel Lopez Obrador took office in December 2018 but even before that, in late November 2018, Mexico’s travel media outlets were reporting that the Tourism Promotion Council of Mexico (CPTM) would “disappear”, with the president of the Tourism Commission of the Chamber of Deputies, Luis Alegre Salazar, saying “the Tourism Promotion Council of Mexico is disintegrating”.

The rumours were confirmed in early 2019 and the MTB’s Toronto office, headed up by Regional Director Cesar Mendoza, closed its doors on March 1.

Meanwhile tourism continues to generate more than 7.5 million jobs nationwide for Mexico, and is a major economic driver for the country. 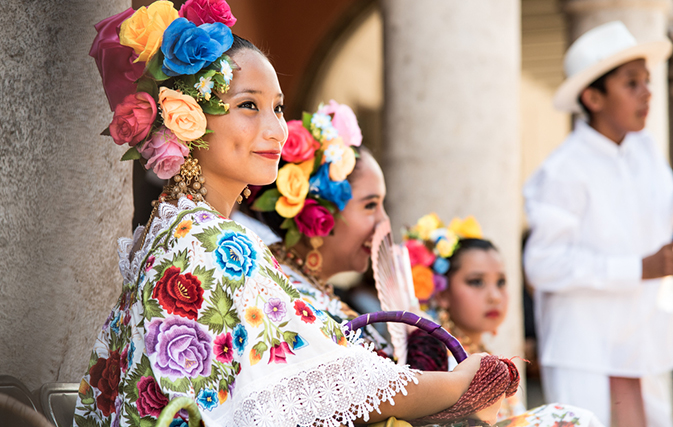 The pact includes 30 action points under six goals: Investment Alliances; Connections with the Outside; Tourist and Hospitality Culture: Boosting Sustainable Tourism; Link with Research, Science and Technology; and Strengthening of the Social Fabric.

Reps say the alliance is meant to allow for the flow of communication among its members, to help promote successful campaigns and strategies.

More news:  Jamaica’s ‘Heartbeat of the World’ front and centre at Leafs game

“It is an honour for the members of the ministry to be part of this initiative, which aims to foster ways to maintain Mexico’s positioning in the international tourism stage,” said Michelle Fridman, Minister of Tourism for the State of Yucatán. “Each of us who work in this industry is responsible for generating inclusive wealth, not social gaps, that preserves natural and heritage resources, instead of depleting them; that builds, instead of destroys, and that fosters cultural exchange.”

She added: “With the signing of this momentous agreement, we seek to lay the foundations to build a solid and successful tourist endeavor, which will create the conditions for all families in Mexico to achieve a better quality of life.”