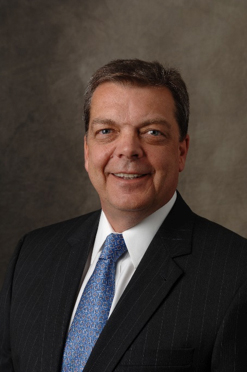 MISSISSAUGA — UNIGLOBE Travel (Eastern Canada) has announced the appointment of Jamie McNair as President of the UNIGLOBE Eastern Canada Region, effective May 1.

McNair will be based in the Mississauga office and will lead the management team in business development and growth initiatives. Prior to his new role, he was the General Manager, Business Development and Sales, Canada at Sabre Corporation in Dallas.