MIAMI — Norwegian Cruise Line has taken delivery of its newest ship, Norwegian Encore, kickstarting a month-long tour of preview events on both sides of the Atlantic.

In a ceremony in Bremerhaven, Germany on Oct. 30, Norwegian Cruise Line’s president and CEO, Andy Stuart, officially welcomed the company’s 17th ship and commemorated the close of NCL’s history-making Breakaway Plus class.

“Our dedication to creating next-level offerings onboard will allow us to continue to deliver meaningful experiences for our guests when Norwegian Encore arrives home in Miami,” he said.

The next month will see the ship make scheduled preview stops in Europe, New York and Miami, including its official naming ceremony on Nov. 21. It departs today from Bremerhaven to Southampton, England for a two-day voyage, after which it will commence its transatlantic sailing to the U.S., arriving in New York on Nov. 10. From there it will sail on to Miami for a series of events, concluding with the christening ceremony that will include a live performance by Godmother Kelly Clarkson. 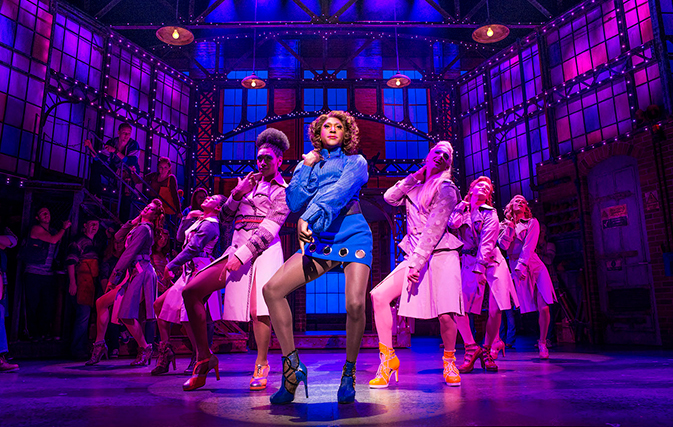 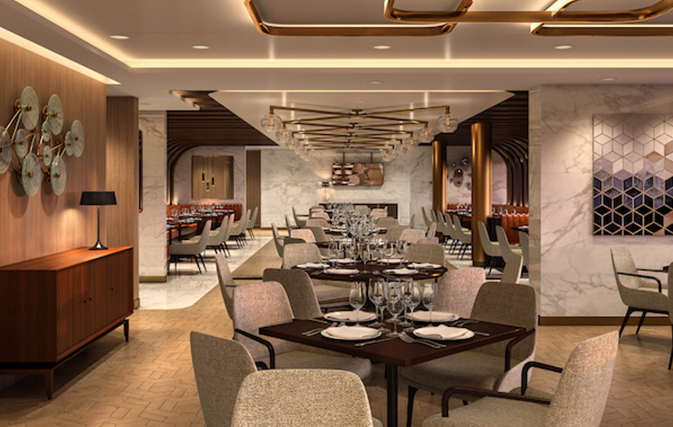