The Las Vegas-based company said it is selling the Circus Circus hotel-casino for $825 million to Treasure Island casino owner Phil Ruffin. The company also sold the Bellagio for $4.25 billion. 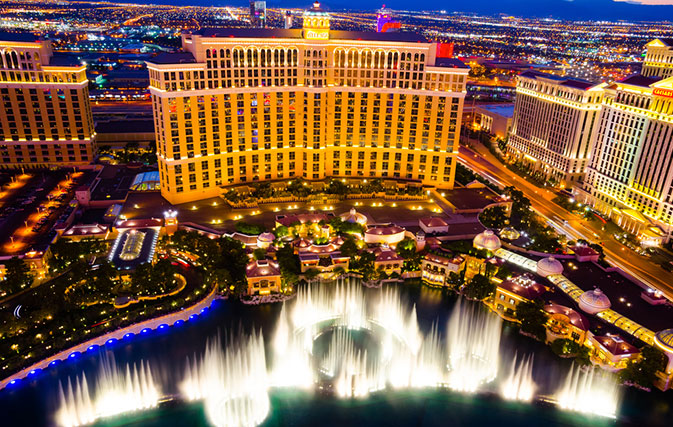 MGM and the Blackstone investment group are forming a joint venture that is purchasing the Bellagio and leasing it back to an MGM subsidiary for $245 million annually.

MGM Resorts will get a 5% ownership stake in the joint venture and about $4.2 billion in cash. Both deals are expected to close by the end of the year.

MGM previously announced the creation of a committee that would look into its real estate to determine how to monetize it. The Bellagio transition sees that resort join many other properties on the Strip that are already structured under lease-back deal.

MGM Resorts CEO and Chairman Jim Murren said in a statement that the Circus Circus and Bellagio deals will allow the company to return capital to shareholders and focus on its work to strengthen its position in the legal sports betting market and its efforts to expand into Japan, which recently approved a law allowing up to three casino-resorts to open in the nation.

“These transactions enhance the company’s strategic and operational flexibility and reinforce its commitment to targeted new growth opportunities, including securing and investing in one of the integrated resort licenses in Japan and becoming an industry leader in sports betting in the U.S,” Murren said.

Casino magnate Steve Wynn opened the Bellagio in 1998 but MGM took ownership in 2000 when Wynn’s Mirage Resorts merged with MGM.