LAS VEGAS — MGM Resorts International is selling the real estate assets of the MGM Grand on the Las Vegas Strip to a joint venture for about $2.5 billion. 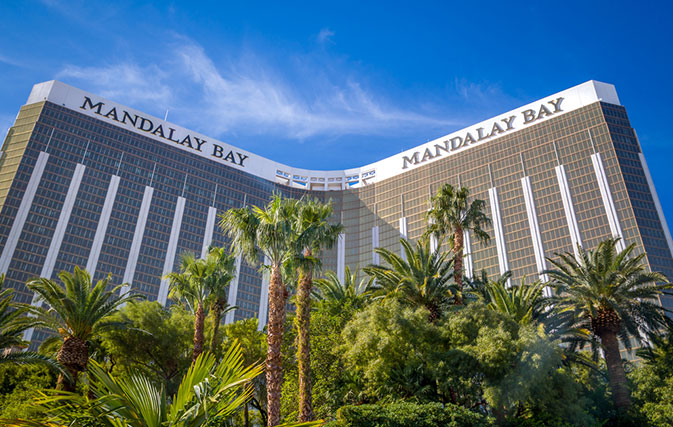 The total value of the two transactions is $4.6 billion.

MGM Resorts announced in October that it was selling the real estate of Bellagio to a joint venture with Blackstone for about $4.25 billion. Last month MGM Resorts said it closed on the sale of Circus Circus Las Vegas and 37 adjacent acres for $825 million.

The deal announced Tuesday is targeted to close in the first quarter.