TORONTO — Intrepid Group’s senior management team has seen major changes this month, with a new CFO at the helm and various promotions that the company says is part of its 2025 strategy.

Michael Burnett, who comes to Intrepid from Helloworld, has been appointed Chief Financial Officer, the company’s first since it returned to private ownership in 2015. He will step into his new role in January 2020, just as Intrepid is set to celebrate its fourth consecutive year of record growth and profitability.

In 2018, the company reported 17% growth in revenue and an EBIT result of almost AUD$15 million.

“As we grow to become a truly global business, we wanted a financial leader who can accelerate our transformation,” said James Thornton, Intrepid’s Chief Executive Officer. “Not only does Michael bring a wealth of expertise to Intrepid, he also shares our commitment to balancing purpose and profit.”

Burnett will join a newly assembled senior management team that has been tasked with implementing Intrepid’s 2025 strategy to grow the market for sustainable, experience-rich travel. 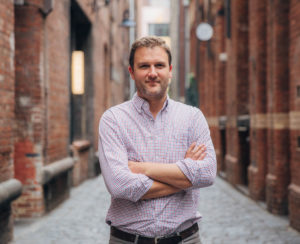 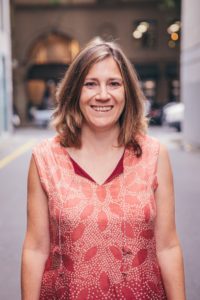 Stepping into the role of Chief Commercial Officer is Natalia Kidd, who previously served as managing director of PEAK DMC. Kidd will now manage Intrepid’s third-party operators as well as the company’s commitment to B Corp and becoming climate positive through its responsible business team. 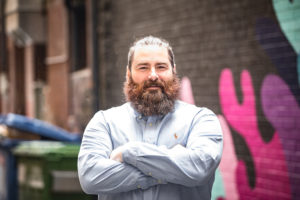 Plus, Chief Purpose Officer Leigh Barnes will take on the new role of Chief Customer Officer, responsible for customer experience, digital, brand as well as advocacy on issues that are important to Intrepid’s customers, communities and workers.

More news:  Intrepid to host Virtual Summit for agents with prizes and Q&As

Recruitment for the new role of Chief People Officer will commence by year’s end.

Intrepid now has more than 2,300 staff and tour leaders in over 40 offices around the world.

“I’m thrilled to have assembled such an experienced and dedicated senior team to lead our business into the future,” added Thornton. “The growth of Intrepid has always been driven by the passion of our staff, so as we grow and evolve it’s incredibly satisfying to be able to provide new opportunities to people who share our vision of changing the way people see the world.”