MADRID — The city of Madrid on Tuesday unveiled close to 300 traffic lights promoting the rights of lesbian, gay, bisexual and transgender people as part of the WorldPride festival that will take place in the Spanish capital later this month.

The festival, which takes place every few years in a different international city, is expected to draw up to three million people to the streets of Chueca, a world-famous gay neighborhood in central Madrid, between June 23 and July 2.

The traffic lights, which have been installed on pedestrian crossings and will remain in place once the festival is over, show same or different-sex couples holding hands, either crossing the street or standing. 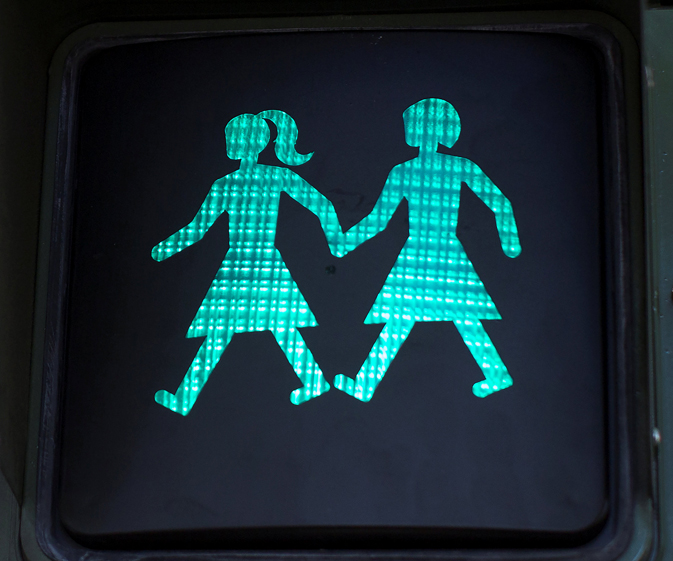 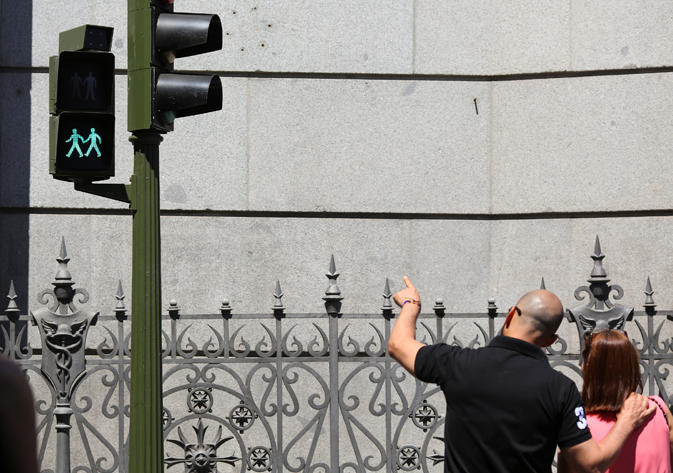 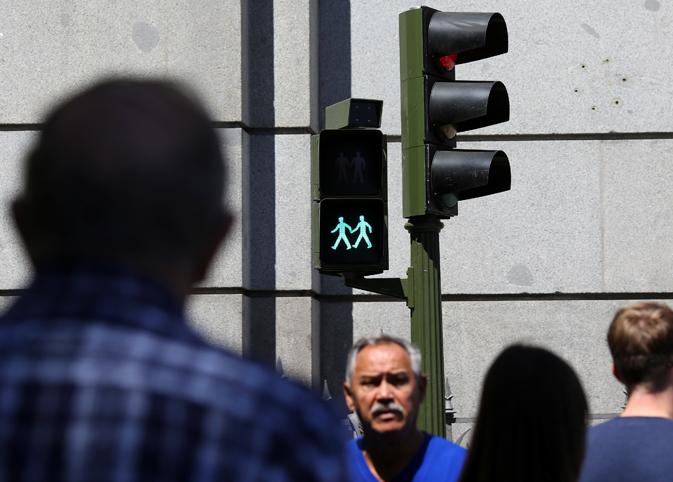 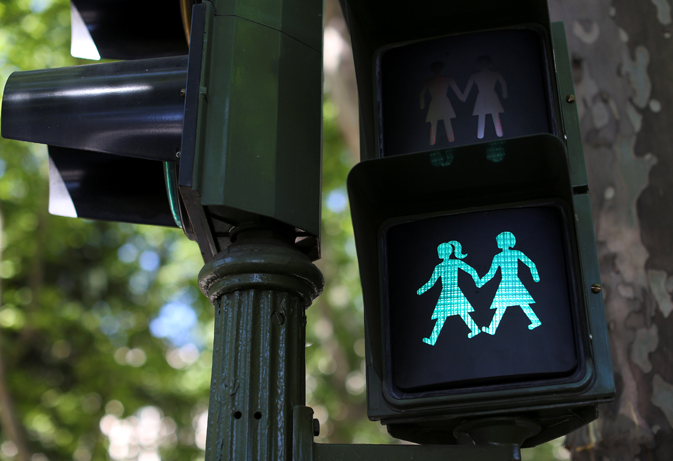 “I think it is great, I love it because that shows the diversity we have in Madrid and I think it is beautiful, I love it,” said Manuel, a 33-year-old resident of Chueca.

Spain was the third country in the world to recognize the right of same-sex couples to marry in 2005. It has since then passed more laws in favor of LGBT rights despite recent transphobic campaigns by far-right groups.

The country held its first gay pride event in 1977, only two years after the end of the Francisco Franco dictatorship when being gay was a crime.