ANAHEIM — More than 6,000 attendees from over 70 countries gathered in Anaheim, CA, June 1-5 for this year’s IPW, the travel industry’s premier international marketplace for the U.S and the country’s largest generator of travel.

IPW gathers travel professionals – including U.S. destinations, hotels, attractions, sports teams and transportation companies, and international tour operators, buyers and wholesalers from around the world –in one place to help bring the world to America.
At this year’s IPW, there were 110,000 prescheduled business appointments between suppliers and buyers, which is estimated to result in $5.5 billion in future international travel to the U.S. over the next three years. This has been revised upward from the $4.7 billion that was estimated in past years.

But despite this, “there’s still work to do,” said Roger Dow, U.S. Travel Association President and CEO. 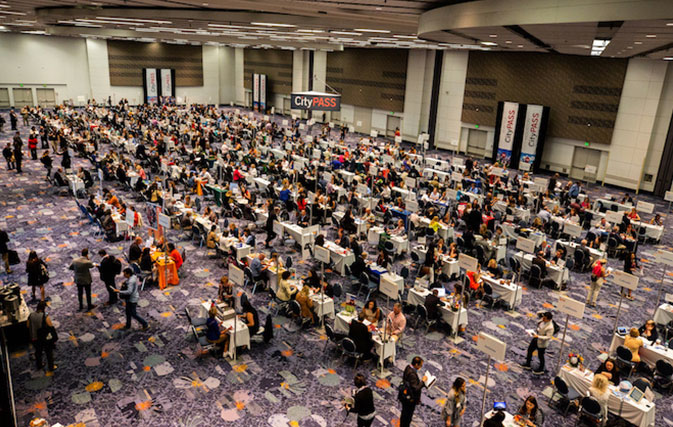 “When we met last year, I told you that the U.S. is losing international travel market share. Unfortunately, that is still the case. Just this past Friday, the U.S. Department of Commerce put out figures showing that international travel to the U.S. grew 3.5% last year,” he said. “That might sound pretty good, but not when you consider that globally, long-haul travel grew by 7%. What that means is that the U.S. is still falling behind in the competition to attract international visitors. That’s the bad news. And it means we have work to do.”

On how President Trump and the current administration has impacted tourism, Dow added: “I know a lot of people want to lay this at the feet of our president. But we’ve come a long way helping the administration appreciate travel as a crucial U.S. export and job creator. We certainly don’t think the president says often enough that he wants healthy numbers of visitors to come to the U.S. But there is an opening to talk to this administration about policies that help with visitation. And we have done just that.”

In 2018, international visitors to the U.S. spent US$256 billion for the economy and generated a $69 billion trade surplus. Without the travel industry, America’s overall trade deficit would have been 11% higher. The U.S. enjoys a travel trade surplus with nine of its top 10 trading partners. 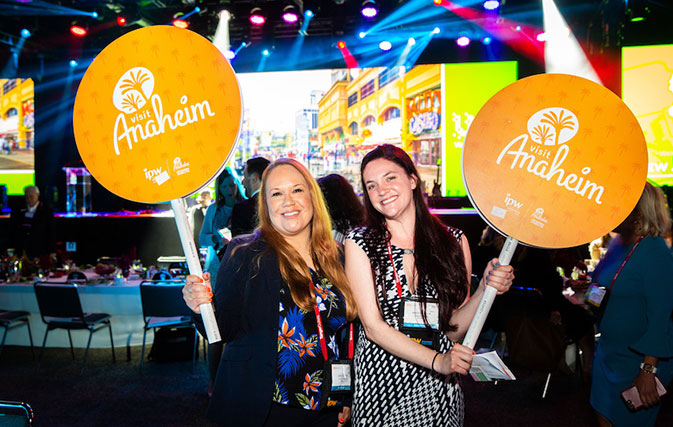 Brand USA is the destination marketing organization for the United States, established in 2009 by the Travel Promotion ACT of 2009 under the Obama administration. It is the nation’s first public-private partnership created to spearhead a global market effort to promote the U.S. as a travel destination.

Brand USA boasts of successes such as welcoming an incremental 7 million visitors over the past six years and establishing marketing campaigns in 40 different international markets. Efforts even include two big screen cinematic efforts, National Parks Adventure and America’s Musical Journey, to inspire travellers.

More news:  A toast to its industry partners: Globus says thank you

Despite these successes, the fate of Brand USA is uncertain. The marketing organization is up for reauthorization by the U.S. Congress, set to expire in 2020.

Dow has made reauthorizing Brand USA a top priority for the U.S. Travel Association, saying, “This program is more crucial then ever. And throughout history, Republicans and Democrats alike have recognized the importance of Brand USA.”

A letter to Congress was signed by more than 580 organizations in support of Brand USA’s renewal and it’s a hot topic at IPW in Anaheim. The widespread sentiment is that it will likely be reauthorized due to its successes and industry-wide support.

Canada now has its very own Brand USA market representative, Colin Skerritt, who’s one month into his new role as regional director. Based in Toronto, Skerritt will focus on promoting U.S. travel destinations to Canadian travellers and will oversee travel trade outreach, consumer marketing, consumer public relations, and partner marketing.

Skerritt’s 15+ years of industry experience includes a two-year stint as Director of Tourism in Canada for the Antigua and Barbuda Tourism Authority (ABTA) from 2016 – 2018, plus sales and marketing roles at Air Canada and Virgin Atlantic Airways.