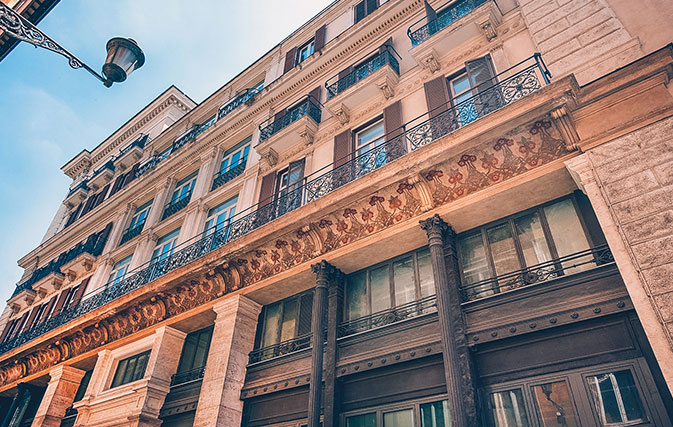 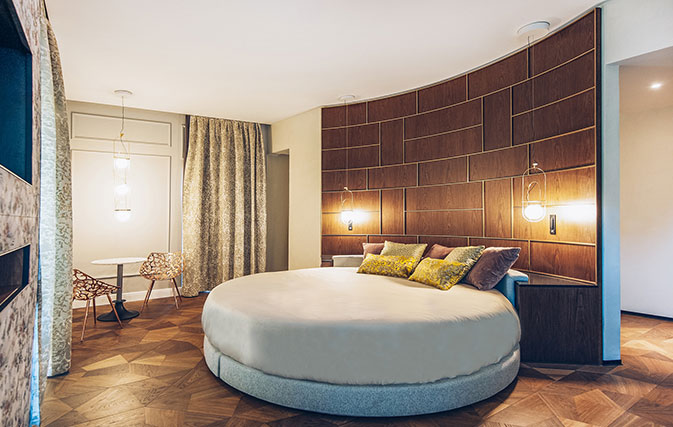 All three properties form part of the chain’s city hotels segment, which comprises flagship buildings in prime locations in the world’s most popular tourist cities.

Elsewhere in the world, Iberostar will be opening additional hotels in Majorca where it currently operates 17 properties. This number will soon be increased with the debut of Iberostar Heritage Llum Portocolom, a five-star hotel located in a fishing harbour and decorated with organic materials, and the Iberostar Cala Domingos, a family hotel boasting a prime beachfront location. 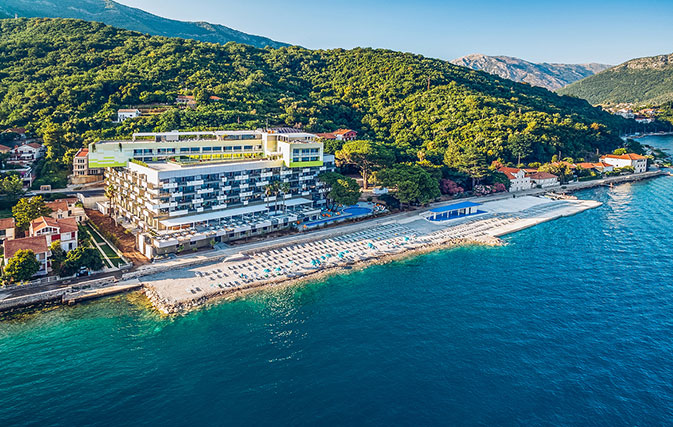 In Montenegro, three new hotels are in the pipeline: the Iberostar Bijela Delfin and Iberostar Bijela Park, two four-star properties ideal for families, and the five-star Iberostar Selection Kumbor, situated on the seafront at Kotor Bay. 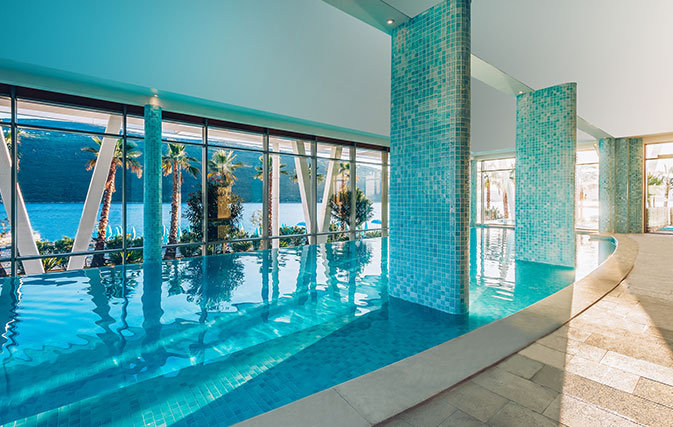 The year will also bring major progress and consolidation of a number of new projects in destinations such as Los Cabos and Litibú (Mexico) and Aruba.

In a statement, the company said: “2020 is set to be an exciting and ambitious year for the Iberostar Group, which will continue to spearhead its responsible tourism efforts through its 2030 agenda. The company firmly believes that responsible tourism is a core element that encompasses all aspects of the business, beginning with the construction of the hotel and extending to care for the environment, people’s welfare, healthy gastronomy and entertainment that combines fun with instilling values.”