Hundreds of happy hearts attend Santa’s Wonderland in The Bahamas

GRAND BAHAMA — Christmas has come early to the island of The Bahamas, with Santa delivering gifts and plenty of holiday cheer to local children and their parents.

The ‘Christmas In The Bahamas: Santa’s Wonderland’, hosted by Bass Pro Shops in partnership with Convoy of Hope, kicked off on Dec. 16 at the YMCA with hundreds of holiday-goers in attendance. 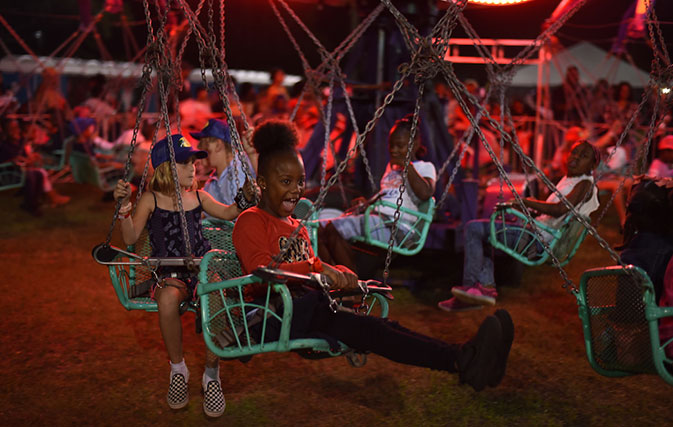 To cap off the event, each guest received a gift, either toys for children or groceries for adults.

According to Bass Pro Shops founder Johnny Morris, Santa’s Wonderland on Grand Bahama dwarfed the one held at his U.S. stores – and purposely so.

More news:  Who sang it better? Air New Zealand’s flight attendants are stars in the making 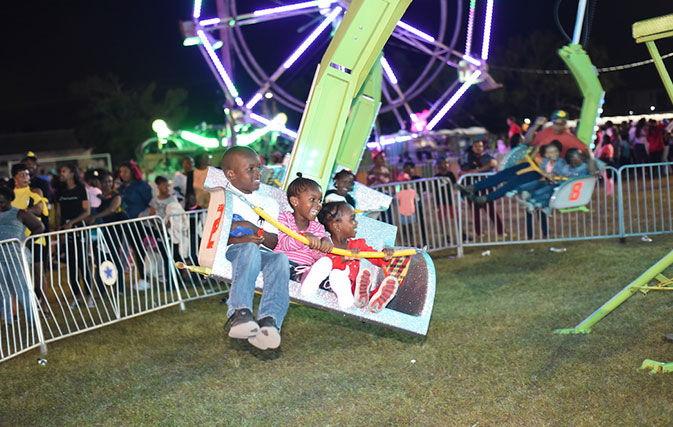 “To see these kids smiling, to see them in Santa’s Wonderland, it makes me very happy,” he said. ‘It’s all I’ve been dreaming about. We’ve never done anything quite like this. So I’m very grateful to all the volunteers. Trying to do something like this, it takes everyone helping each other and reaching out. If you didn’t have that kind of teamwork, nothing would happen.”

The event received support from Coca-Cola, FedEx, Kid Casters, Tree House Kids, Tyson Foods, Bahamas Paradise Cruise Lines, and a large number of anglers who generously donated to the cause.

A team of over 200 volunteers, the majority of whom travellers from the U.S., will be on site every night of the event to assist with parking, distribution of food and gifts, and manning the rides. 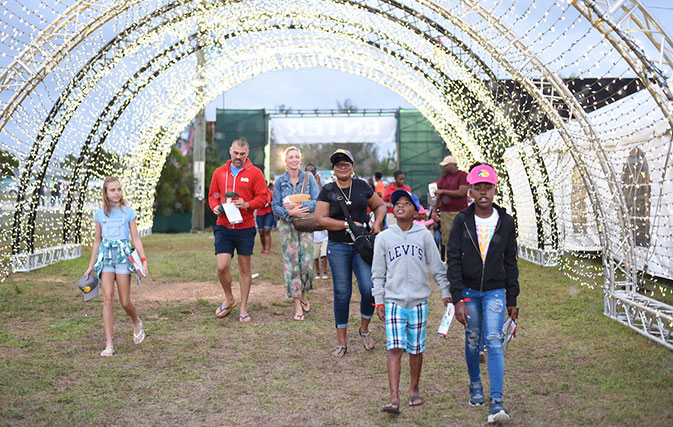 Minister of State for Grand Bahama, Senator Kwasi Thompson, called the “the biggest, most wonderful children’s party in the history of our country,” and extended his heartfelt thanks to Morris, Bass Pro Shops, Convoy of Hope and all the volunteers for helping locals forget, at least for one night, the many hardships Hurricane Dorian had brought to the island earlier this year.

Steven Johnson, general manager for the BMOTA Grand Bahama office, added: “Some of these kids, this will unfortunately be the only gift they will get for Christmas. So it was great to see the smiles on their faces as they enjoyed the rides and received their toys.”

Over the course of the four-day event, coordinators hoped to host 20,000 children. Santa’s Wonderland wrapped up Dec. 19.