TORONTO — Got clients who love being outdoors? Pushing their limits? Chasing one adventure to another? To help thrill-seekers everywhere find their next adventure, National Geographic has released its Top 10 Adventure Trips, a comprehensive list that spans the entire globe. And guess who took the top spot? None other than our very own Lake Louise in Banff, Alberta.

Surrounded by six glaciers, Banff National Park has become a mecca for ice-skaters in winter and kayakers in the summer months. The park, located 110 kilometres west of Calgary, is Canada’s oldest national park, established in 1885 in the famous Rocky Mountains. It’s also the most visited tourist destination in Alberta, and one of the most visited in all of North America.

Here is the complete list, which first appeared in the book ‘World’s Best Travel Experiences’: 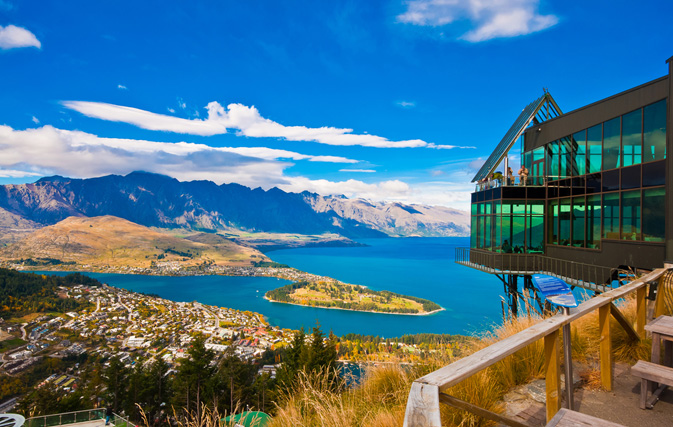 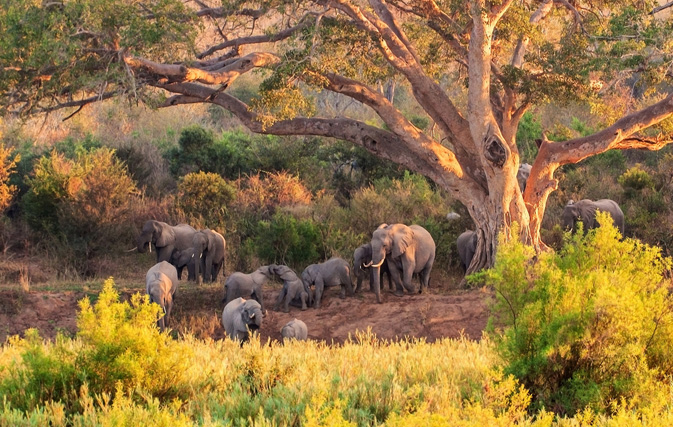 More news:  Belize to reopen airport on Aug. 15, here’s what you need to know 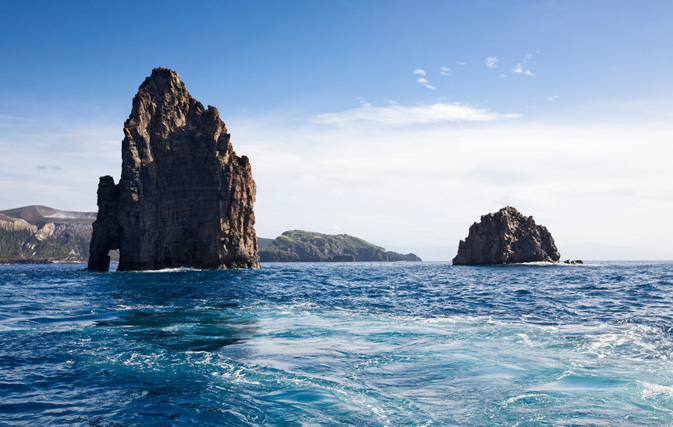 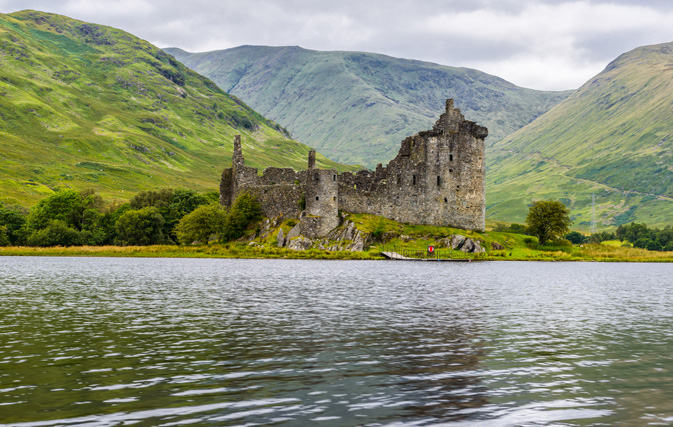 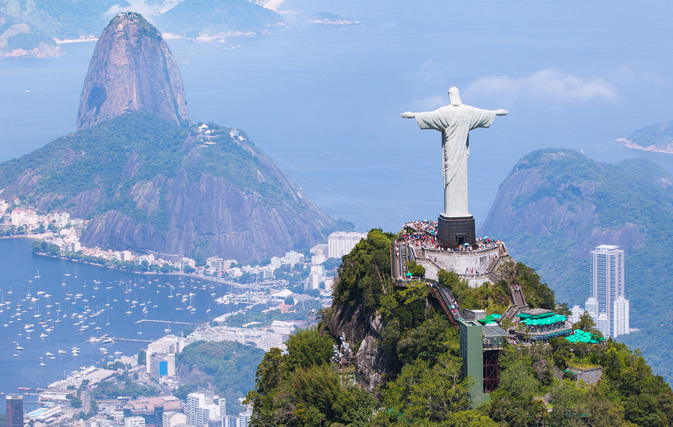 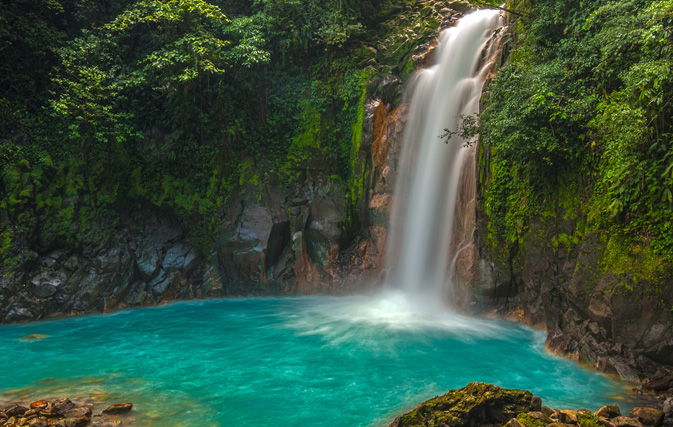 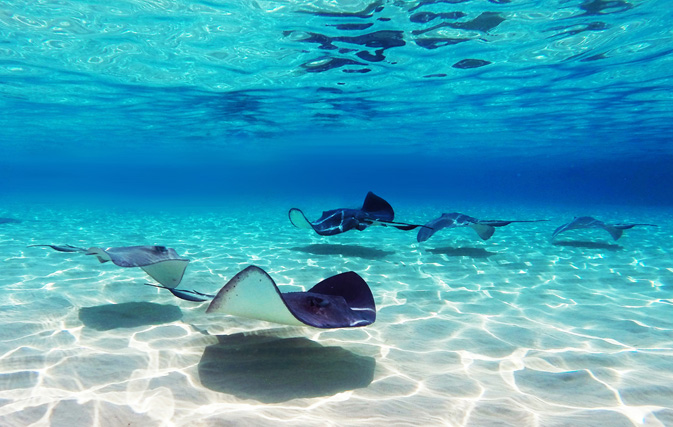 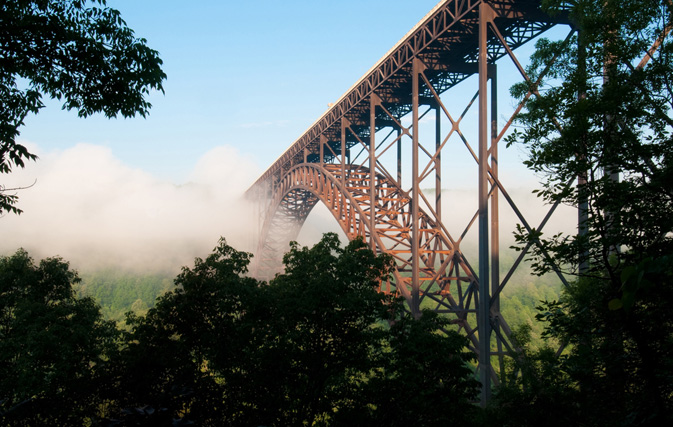 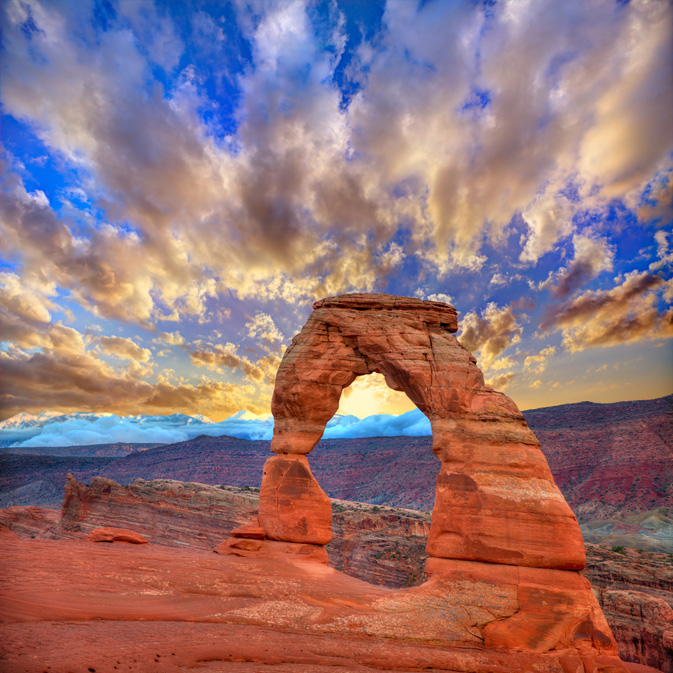 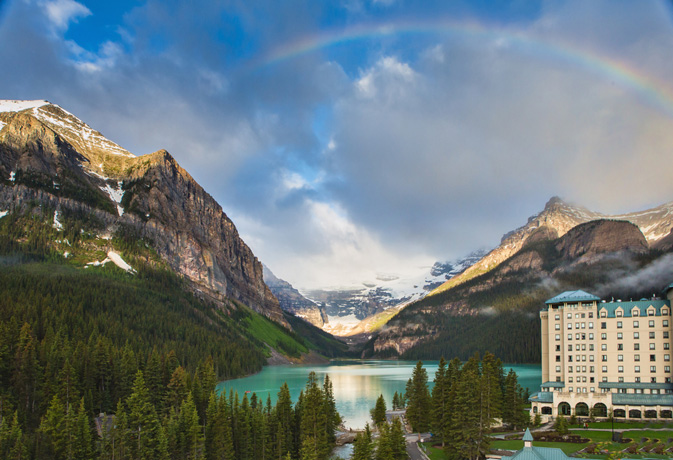