TORONTO — In a country as captivating and diverse as Germany, it’s impossible to list all the reasons why one should visit. But through a global marketing campaign called ‘German.Local.Culture,’ the German National Tourist Office is making it easier for travellers to match their needs and preferences with Germany’s most celebrated offerings. 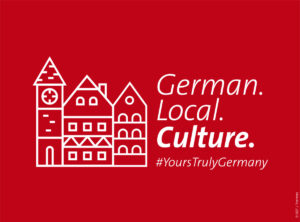 From authentic traditions and local customs, to handicrafts and regional dishes, the campaign’s microsite, available at www.germany.travel, features useful travel tips and information that will “whet your appetite for your next trip to Germany.” Four main pillars have been identified on the site: Craft, Taste, Flair and Green.

Known for being a nation of perfectionists, ‘Craft’ introduces travellers to the country’s traditional bakers, avant-garde fashion designers and up-and-coming winemakers. Travellers will learn about Germany’s centuries-old handicraft techniques and the local artisans helping to keep the country on the forefront of innovation and the arts. For example, Wimar in Thuringia is the home of fashion designer Anne Groke, whose minimalist colour scheme and clean lines have become trademarks of Bauhaus-inspired fashion. Waltraud Kech in Baden-Württemberg is one of Germany’s last-known makers of the traditional Bollenhut, a traditional folk costume in the Black Forest region for over 220 years. And over in the biosphere reserve of Bliesgau in western Germany, travellers can participate in a WalkdWerken workshop during which they’ll create their very own piece of furniture from local wood. 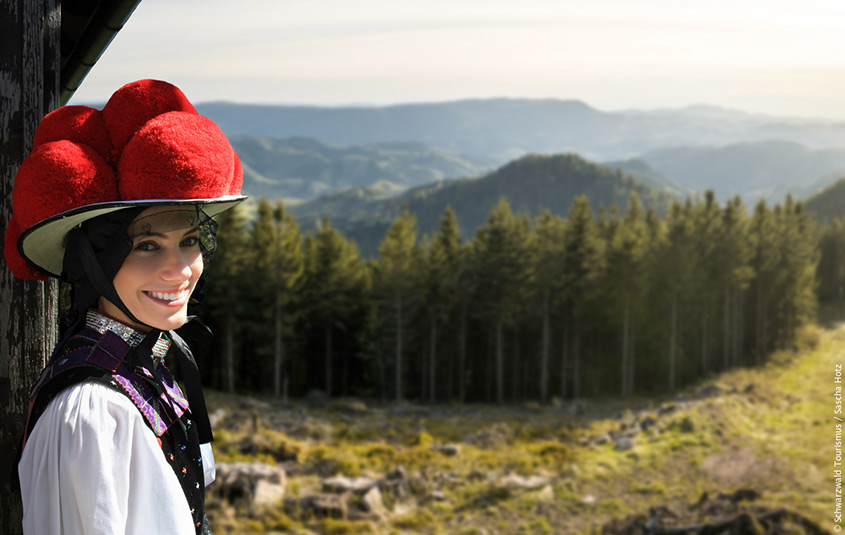 There’s no one way to define Germany cuisine – it’s as diverse as the country itself. In ‘Taste,’ travellers will peruse throughout the country, from the south where meat often gets top billing, to the north where much of traditional cuisine centers on fish, and everywhere in between. In Brandenburg, close to Berlin, lies enchanting Lusatia, home to the Felicitas chocolate workshop that’s known for its delicious chocolate creations. Over on the coast of the Baltic Sea where locals have been brewing beer varieties for more than 800 years, Störtebeker Brewery in Stralsund is a must visit for a sample of its award-winning rye wheat beer, voted #1 at the 2014 Beer World Cup. Visitors to the site will also learn about winegrowing in Germany, home to 11,000 winemakers including young, rising stars like Tobias Huster. 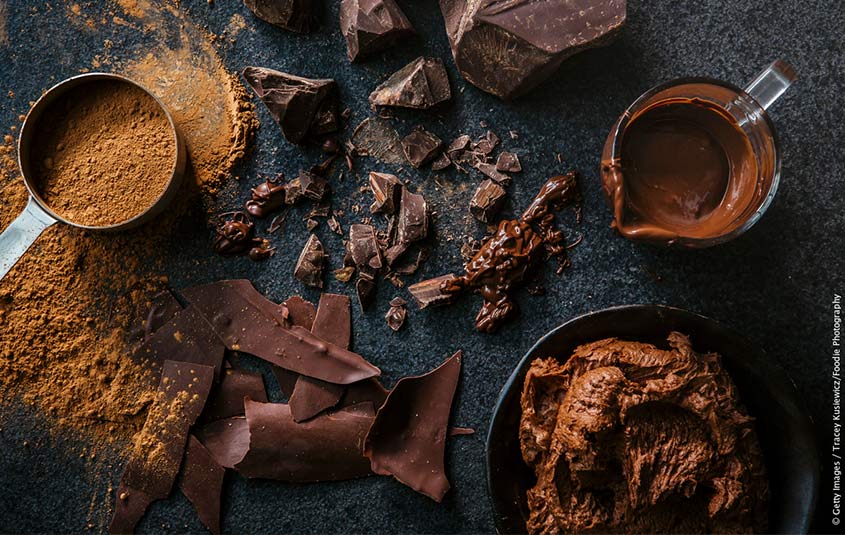 ‘Flair’ focuses on the incredible attractions and experiences that are unique to Germany, from historic city quarters to countless castles and magnificent opera houses. In Bayreuth, no visit would be complete without a stop at Margravial Opera House, where living history performer Angela Danner takes visitors on a tour of the Baroque building while dressed in traditional costume. Also not to be missed is Münster’s Prinzipalmarkt, a 12th-century town known for the old Guesthouse Stuhlmacher, where university students have been enjoying a pint of ‘Stuhlmacher large beer’ at the end of classes for the last 125 years.

Equally enchanting is Wernigerode Castle in Saxony-Anhalt, which transports guests back in time to the period of German aristocracy, as well as the medieval Schnooer district in Bremen, home to half-timbered, 15th– and 16th-century houses situated along dreamy alleys. Some of these alleys are so narrow that you can touch both sides with outstretched arms. 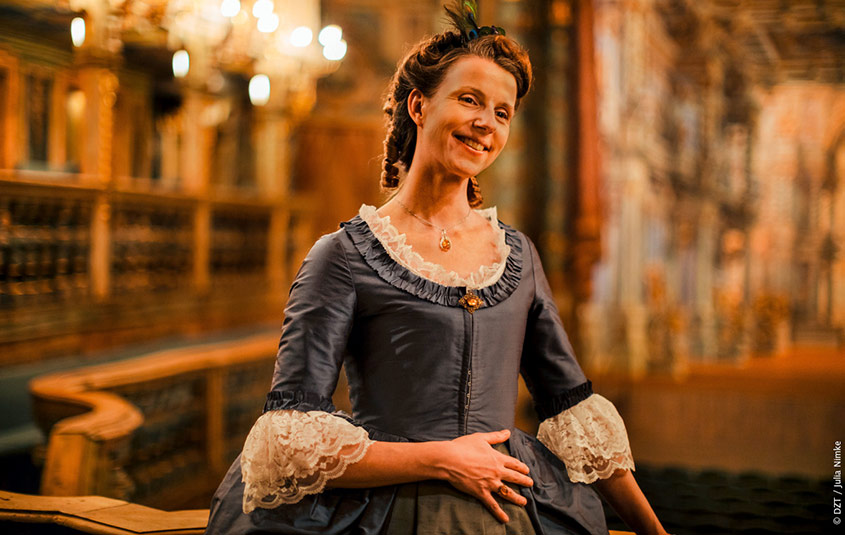 Any place that’s home to two seas, the Alps, forests, lakes, and nature parks can be considered a veritable paradise for nature lovers. Germany, with all its glorious natural wonders, is constantly breaking new ground in sustainable tourism. In ‘Green,’ travellers will do a deep dive into the country’s vast landscapes, including the Wadden Sea on the coast of Schleswig-Holstein, known for being the world’s largest expanse of mudflats. In Lower Saxony, visitors will find the Lüneburg Heathland, Germany’s oldest and largest nature reserve where Jan Brockman, the first heathland ranger in Germany, organizes walks, GPS rallies and carriage rides. And for those looking to unplug while abroad, a visit to Schmilka in Saxon Switzerland National Park is a must. Named ‘Best Village in Saxony’ in 2017, Schmilka was entirely converted by businessman Sven-Erik Hitzer to reflect a more organic way of life by largely eliminating car traffic and providing limited Wi-Fi. 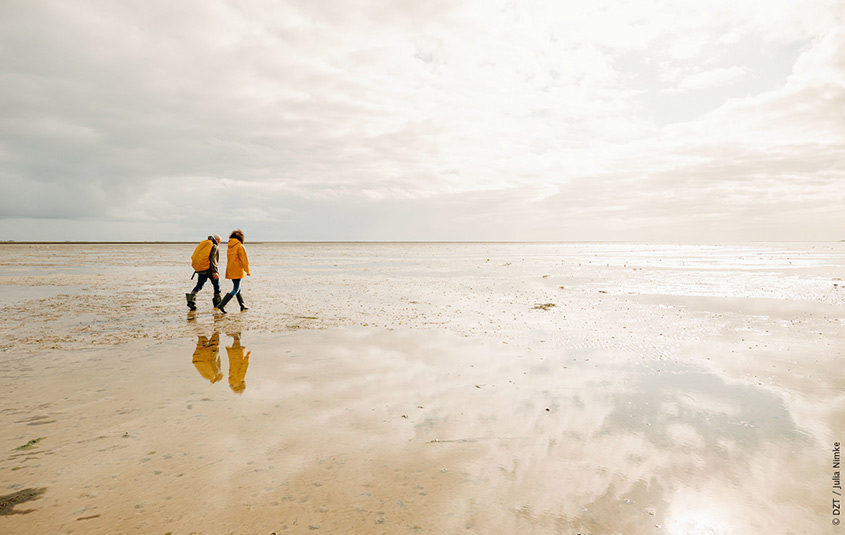 For more information on travel to Germany, and to view the ‘German.Local.Culture,’ microsite, click here.