First storefront for itravel2000, and it almost certainly won’t be the last

TORONTO — When you have one of the best-known OTAs in Canada, what’s your next move for growth? In the case of itravel2000, you open a bricks-and-mortar storefront location.

It may be a surprising turn of events, and yet when you look at today’s presence-is-everything approach to retail, it makes sense. You have to be where your customers are, and that means storefronts as well as online. 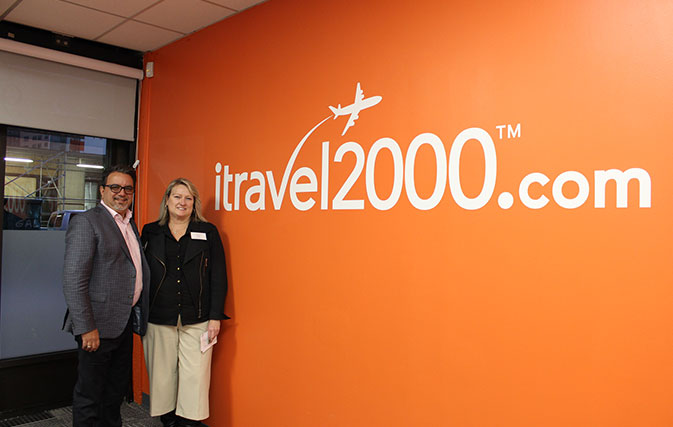 “We’re going against the grain. We’re going the other way, to storefront locations,” said Frank DeMarinis, CEO, Red Label Vacations, at last night’s ribbon cutting ceremony and grand opening event. “This is a pilot location for us. I have a vision and we want to succeed and support the Canadian market.”

The bricks-and-mortar location is at G52-123 Queen Street West, within the Sheraton Centre Toronto Hotel. 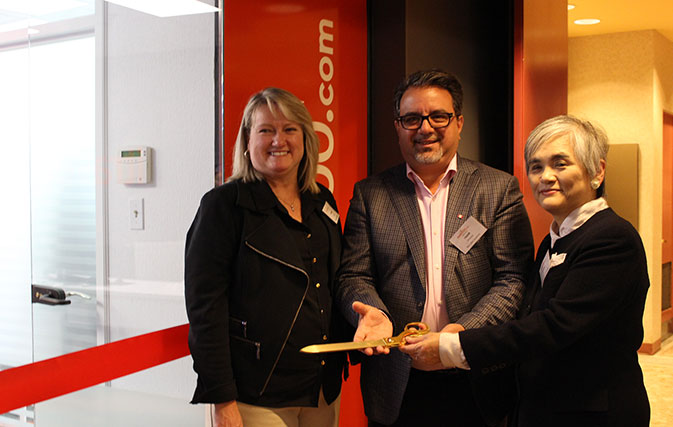 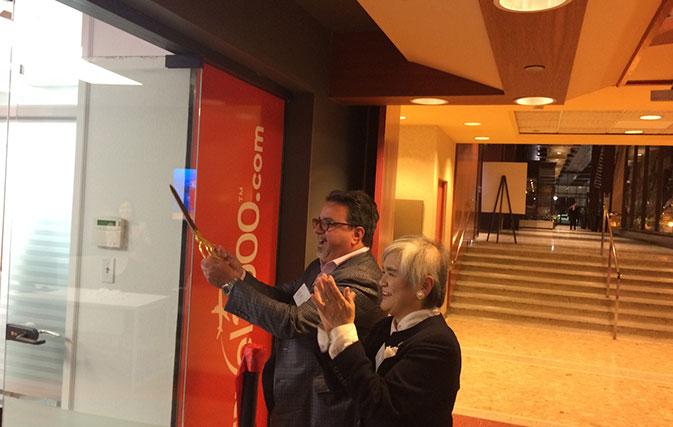 “Many people question why after 25 years in business we would decide to open a brick and mortar store,” says Dianne Jackson, Vice President, Red Label Vacations.

“With the expansion of a physical storefront and the support from our parent company H.I.S., we will be able to better service the itravel2000 customer and expand into untapped markets. The support from the community has been outstanding and we already have customers visiting the store looking to book travel. This is another great milestone for itravel2000 and I would like to thank everyone who made this project possible.”

Also at the event, Takako Ito from the Consulate-General of Japan spoke about Japan tourism and how Canadian travellers looking to explore Japan can use the itravel2000 store as well. The new itravel2000 storefront is the General Sales Agent for Japan Rail Passes which customers must buy before arriving in Japan.

The storefront will be open Monday through Friday from 9 a.m. to 6 p.m. with service available in English, French and Japanese.