Canadian visits to U.S. up 4.8% and more stats from Discover America Day

TORONTO — What’s new in the United States? Plenty, as evident at the 12th annual Discover America Day – Canada in Toronto.

Over 30 suppliers took part in this year’s Media Marketplace, the only one of its kind in Canada that focuses solely on inbound tourism to the U.S. Destinations from coast to coast were in attendance to highlight their many new offerings and latest stats during a series of speed-round appointments with local media.

Canadian visitation to the U.S. is up, said Brand USA’s Jackie Ennis, Senior Director, Global Trade Development. In 2017, a total of 20.2 million Canadians travelled south of the border, an increase of 4.8%. This figure is particularly significant since in 2016 Canadian numbers dipped below the 20-million mark.

Canadian air travel was also up last year by 9%, a sign of more “competitive pricing” from airlines and Canadians’ resilience to currency exchange fluctuations, added Ennis.

“The fact that the numbers are as high as they are, after the storms in Texas and Florida last year and the low Canadian dollar, shows that Canadians are confident about travelling to the U.S.,” said Ennis. “Shows like Discover America Day are very important because we can’t underestimate the need to disseminate new information about the destination.”

Here’s a roundup of what Travelweek learned from top suppliers: 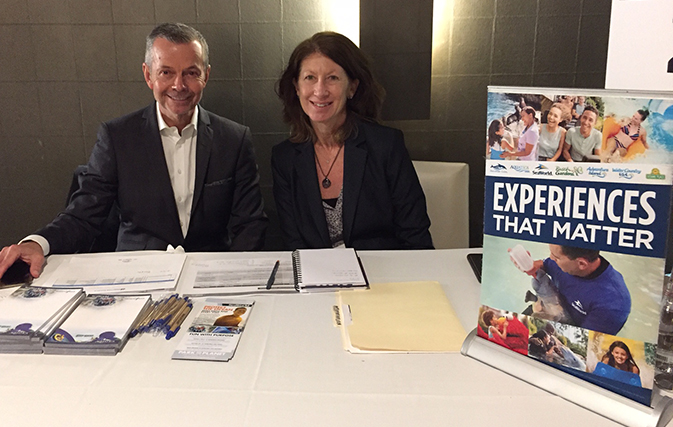 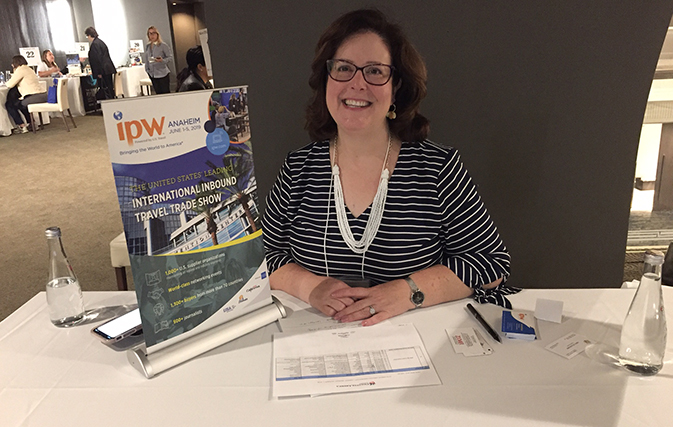 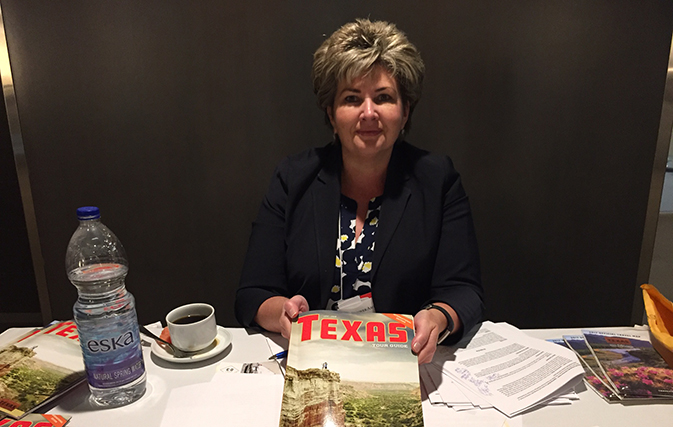 More news:  Clients save up to 35% off with Sunwing’s Blue Monday Buster Sale