TORONTO — To celebrate a brand new year, Tourism Malaysia, in partnership with Canada One Travel, Goway Travel, Royal Scenic Holidays and SITA World Tours, has launched the ‘Book Now Travel Later, Malaysia Awaits You’ initiative. It includes a fun contest and new travel deals that extend through 2021 and beyond, all aimed at inspiring clients to travel again.

Situated in the heart of Southeast Asia, Malaysia has emerged as a cultural and eco-adventure hub in the region, offering both cultural and bio-diversity on land and in the water. 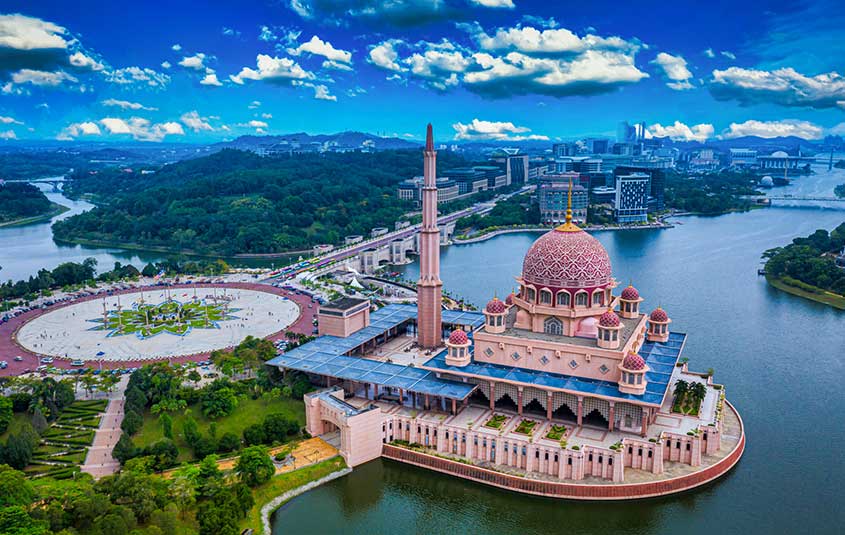 The World Conservation Monitoring Centre (WCMC) of the United Nations Environment Program identified Malaysia as one of only 12 mega-bio-diverse countries in the world. This is because Malaysia’s rainforest, which is 130 million years old and covers 60% of the country’s landmass, is the oldest rainforest in the world and considered one of the most bio-diverse on the planet. It’s home to over 15,000 species of flowering plants, 286 species of mammals and 150,000 species of invertebrates – and yet scientists believe that a huge array of Malaysia’s wildlife, flora and fauna has yet to be discovered. 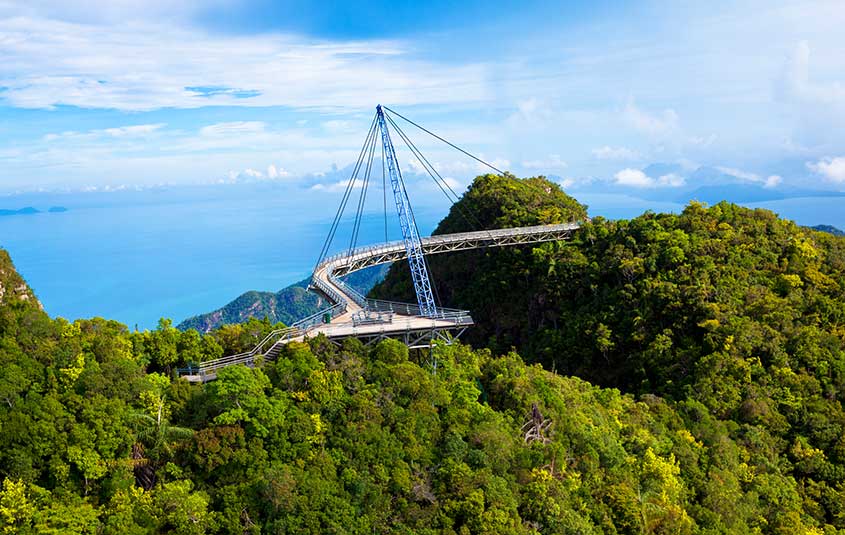 Malaysia’s bio-diversity also encompasses the bodies of water that surround it. Earth.org, a global environmental non-profit and non-partisan Think Tank, considers the coral triangle the world’s epicentre of marine biodiversity, home to some 4,000 species of fish. Malaysia is lucky enough to be located within the prestigious coral triangle, which attracts not just avid diving enthusiasts but also marine biologists and scientists from around the world. 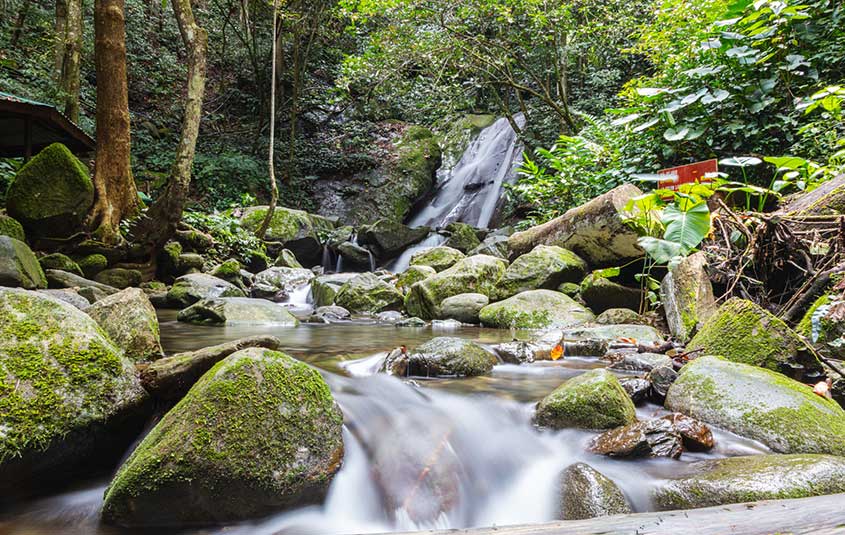 Besides bio-diversity, Malaysia is home to Asia’s three main ethnic groups – Malays, Chinese and Indians – not to mention over 20 indigenous groups. Malaysia also boasts cultural influences from the Portuguese, Dutch and British occupations, which are evident in its many varied architectural wonders. Its strategic location in the heart of Southeast Asia makes Malaysia a cultural melting pot, which is why it’s often said that ‘Malaysia is Truly Asia.’