TORONTO — There’s no question that Alberta went through a rough patch during the height of a recession in 2016. But while the economy was sinking to new lows during the two-year downturn, tourism remained largely unaffected, says Travel Alberta.

During a media visit to Toronto with fellow tourism representatives, Rose Bolton, Global Media Specialist for Travel Alberta told Travelweek that although business tourism was down in 2016, leisure travel was actually up. She attributes this to the fact that Canadians are vacationing close to home in an attempt to save costs, while Americans are also crossing the border north to take advantage of the favourable exchange rate.

Visitation is expected to remain on an upswing in 2017 in light of Canada’s 150th anniversary. Bolton says Parks Canada’s free Discovery Pass anniversary offer as a huge selling feature; it includes free admission to Canada’s National Parks, Historic Sites and Marine Conservation Areas throughout the year. Included on the list is Banff National Park, Canada’s oldest national park and established in 1885. 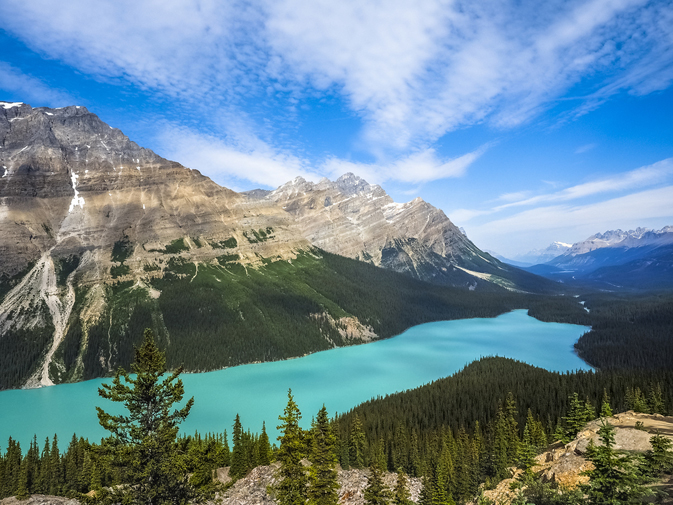 Other new happenings in Edmonton include a new landmark facility for the Royal Alberta Museum, opening in late 2017, the September 2016 opening of Rogers Place, home of the Edmonton Oilers, and the 2018 debut of JW Marriott Edmonton, which is regarded as one of the most significant hotel developments in the city.

Also brand new to Edmonton are The Crash Hotel, a 30-room boutique property located in a historic building built in 1904, and Hyatt Place Downtown, which opened its doors in January. Plus, five new oTENTiks (a cross between a tent and a cabin) have been added to nearby Elk Island National Park, Canada’s largest completely enclosed national park and second only to the Serengeti in numbers of hoofed wildlife.

In Calgary, the hugely popular Calgary Stampede, which this year takes place from July 7-16, will be themed after Canada’s 150th anniversary. The city is also gearing up for Beakerhead, an annual celebration of science and art, which in September will transform Calgary’s downtown core into a Canada 150-themed, larger-than-life Snakes and Ladders boardgame. 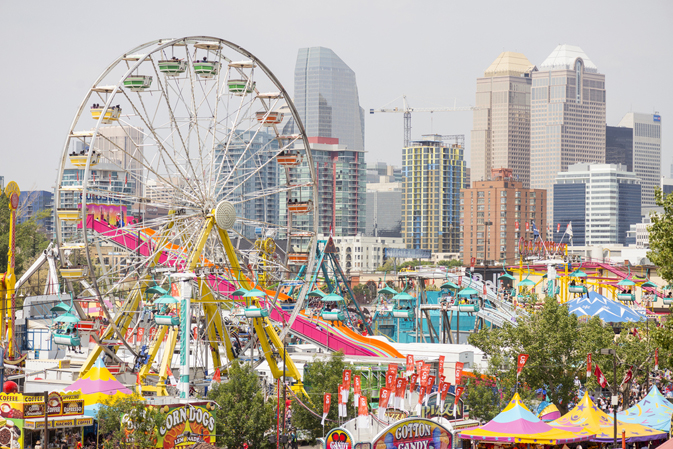 Heritage Park will showcase Canada’s history, too, with a travelling exhibition of one of its Colonist Cars. It will begin in Halifax’s Pier 21 in September and eventually make its way to Calgary by December as part of Canada’s 150th anniversary celebration.

Other new highlights in Calgary include a permanent lemur exhibit at the Calgary Zoo, which will also debut its first panda exhibit in 2018, and Studio Bell, the permanent home of the Canadian Music Hall of Fame, the Songwriter Hall of Fame and the Canadian Country Music Hall of Fame. As for hotels, the Element Calgary Airport will officially open its doors on March 7, while a new Alt Hotels property is expected to open in late 2018.

Visitors to Jasper will find new upgrades at the historic Jasper Downtown Hostel, which has doubled in size and added 33 new beds. Other renovated and upgraded hotels include the 90-year Astonia Hotel, the Chateau Jasper Hotel (to be completed in winter 2017), the Fairmont Jasper Park Lodge (to be completed this year), and Pyramid Lake Resort, which will complete a three-year renovation project this fall/winter. Adventure seekers should also note that Rockaboo Mountain Adventures has launched a new Glacier Adventure for summer departures to the Athabasca Glacier. 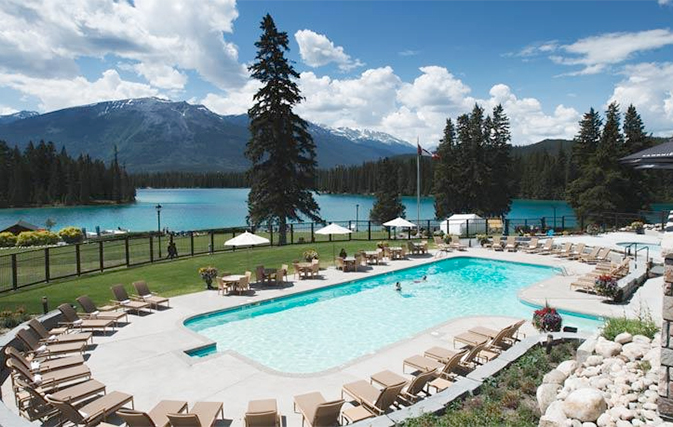 Lastly, Banff will debut the Commonwealth Walkway in Banff National Park this September to mark Canada’s anniversary. It will feature bilingual bronze plaques along existing trails that detail Canada’s Commonwealth history. The Park also welcomed 18 new bison, a gift from Elk Island, last month, marking the first time the animal has been at the park in 100 years.

Also of interest is a $27 million renovation of the Banff Gondola, which includes new restaurants, interactive exhibits, a multi-sensory theatre and a 360-degree rooftop observation deck. The Kananaskis Country Golf Course will be reopening in 2018 after closing due to a major flood in 2013, while the Moose Hotel & Spa in Banff National Park is still basking in the glow of its summer 2016 grand opening.

Edmonton, Calgary, Jasper and Banff are all major points of interest, and are already well known among travellers. But according to Bolton, there’s still one thing that would surprise visitors about the province: Sustainable Cuisine. A new crop of chefs is embracing indigenous foods, focusing on what grows in Alberta and how to elevate these ingredients. RGE RD in Edmonton, for example, promotes itself on its website as serving “untamed cuisine”, Canadian-focused dishes that are inspired by “our country’s fields and forests, our mountains and oceans”. 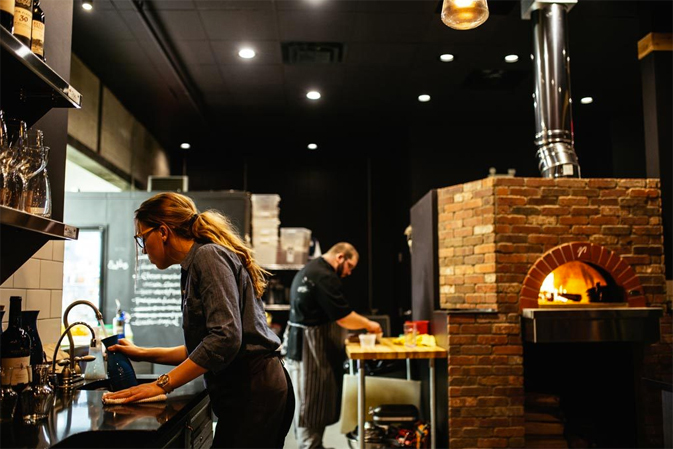 Long-table dinners and nose-to-table cuisine are becoming increasingly popular among Alberta’s top restaurants. And the timing couldn’t be better – we anticipate many toasts will be made this year to celebrate Canada’s 150th. Salut!