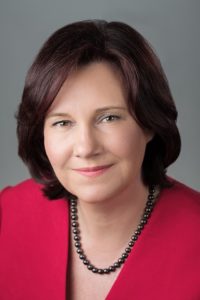 One of the new positions, Managing Director, Canada and USA Sales, has been filled by Lisa Pierce. Previously Senior Director, USA Sales and Market Development, Pierce will now lead the North American sales team in her newly expanded role. Pierce will be responsible for developing and implementing the sales strategies to ensure North American targets are achieved. 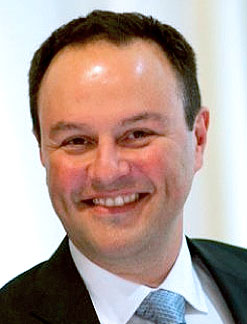 Virgilio Russi, previously Senior Director – Sales Canada, has been appointed to the position of Managing Director, International Sales. Virgilio replaces Tim Lui in his previous position and will be responsible for sales strategies and achieving sales targets in all International markets. Virgilio will also continue to lead Air Canada’s participation in the Trans-Atlantic Joint Venture. 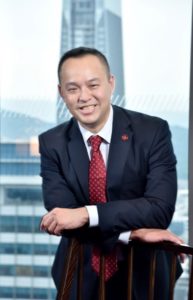