A new president, CEO and hotel openings for Palladium in 2020

MADRID —Palladium Hotel Group has a new President and CEO at the reins to kick off its 50th anniversary year.

Announced at International Tourism Fair (FITUR), Abel Matutes Prats has been appointed President while Jesús Sobrino takes over as the new CEO of Palladium Hotel Group. 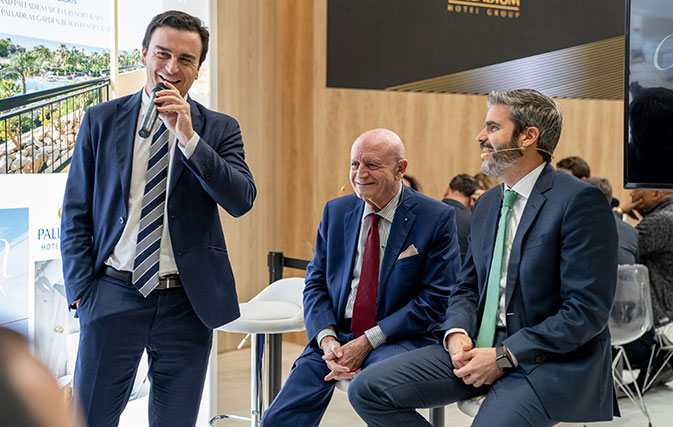 The news comes on the heels of a successful 2019, which saw 13% growth over the previous year and a turnover that exceeded $829.9 million. Several new openings and brands were introduced last year, including Bless Collection Hotels, which launched with the opening of Bless Hotel Madrid and Bless Hotel Ibiza.

More news:  Who sang it better? Air New Zealand’s flight attendants are stars in the making

This year, the Group will welcome the four-star, all-inclusive Palladium Hotel Menorca in Spain’s Balearic islands, considered one of its most ambitious projects with a renovation cost of $28.6 million.

Towards the end of 2020, the Group is scheduled to open the urban brand Only YOU Hotels, so far only present in Madrid, Malaga and Valencia. It will also expand its TRS Hotels brand with a new property in Ibiza in 2021.