13 of the best boutique luxury hotels from around the world 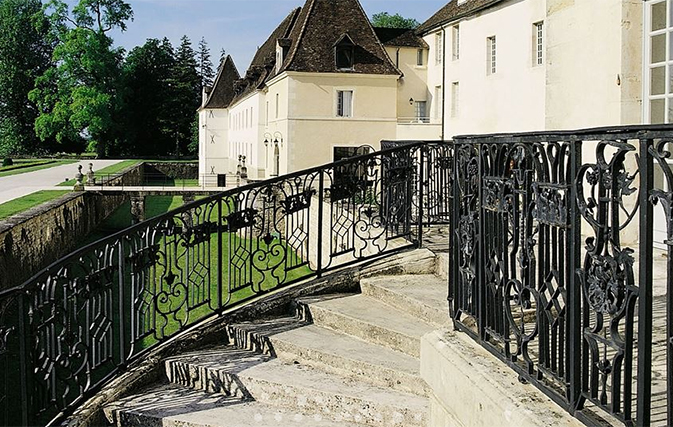 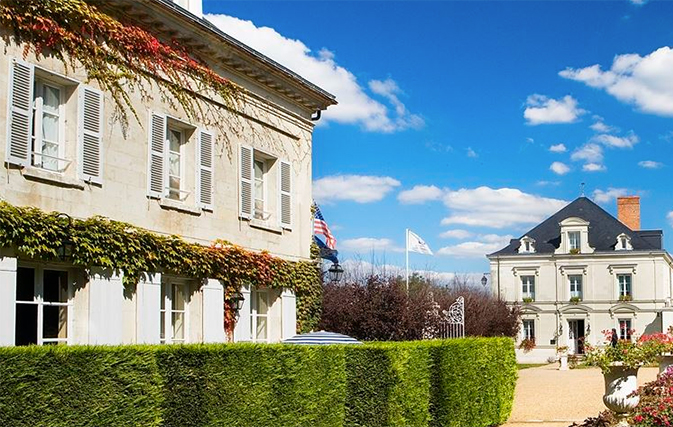 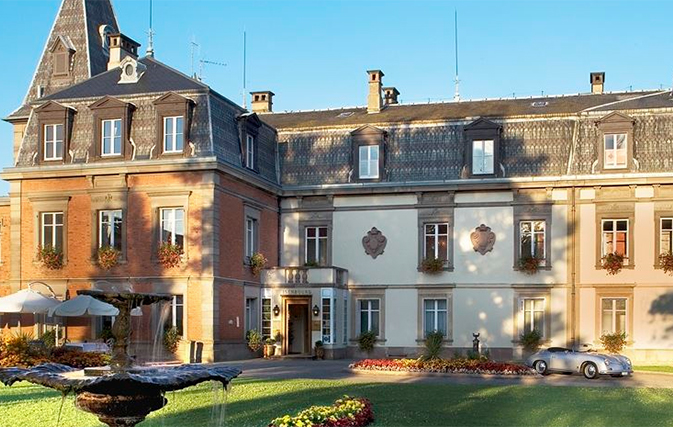 Grandes Etapes Françaises forms a group of hotels and restaurants unique in France. It’s been part of Relais & Châteaux for over 20 years. Founded in 1975, this chain was born out of the merger of Châteaux-Hôtels de France and Relais de Campagne, with Relais Gourmands being added. The hotels have a peaceful atmosphere and are situated in huge parks or quiet gardens. Their seven locations include: Château d’Artigny, in the Loire valley, near Tours; Le Choiseul in the Loire valley, in Amboise; Domaine de Beauvois, in the Loire valley, near Tours; Château de l’Ile, in Alsace, near Strasbourg; Château d’Isenbourg, in Alsace, near Colmar;  Château de Gilly, in Burgundy, near Dijon and Beaunel; and Château de Divonne, near Geneva.