Melbourne is for shoppers and music lovers 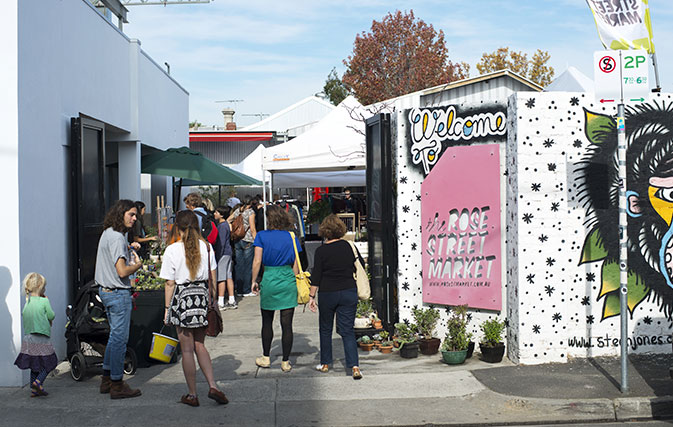 So much to see, so much to do. Fancy some window shopping or splurging in local boutiques? Melbourne is a shopper’s dream destination, famous for its artisan-crafted jewellery, art and fashion. The hubs for all of these creative endeavors take visitors to some of the city’s most stylish neighbourhoods. Melbourne is also a top spot for music lovers with endless options of where to catch a live gig. 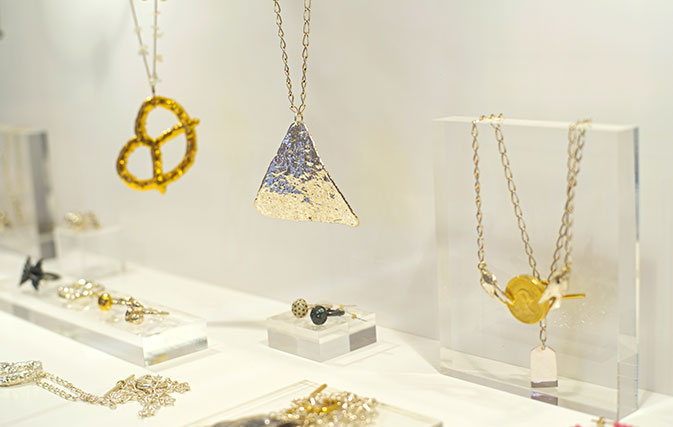 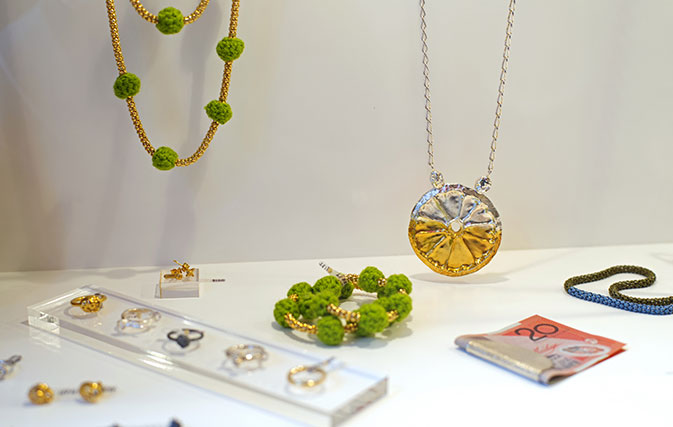 A little-known fact about Melbourne is that it is one of the top four jewellery centres of the world, in terms of jewellery makers. And Fitzroy is where many of them live and work. Marion Marshall Studios specializes in chunky gold and silversmithing with precious and semi-precious stones. Studio Ingot sells artist-made jewellery as well as offering custom-made commissions. The delicate and beautiful designs of Love Hate are available for purchase at maker Geneine Honey’s Fitzroy workshop and store. Many other local jewellery designers can be found at Fitzroy’s Rose Street Market every weekend.

From the well-established Linden New Art gallery, Jackman Gallery, Brightspace and the artist collective, studio and gallery space Studio 106 – there’s no questioning St Kilda’s affinity with and appeal to artists. Its bayside aspect provides inspiration for many well-known artists, past and present, including the late Mirka Mora, who had a profound effect on Australia’s art scene through her drawings, paintings, sculpture and mosaics. Mora and her husband also owned and operated several cafes in Melbourne including Tolarno on Fitzroy Street in St Kilda, where visitors today can enjoy good food, classic drinks and an opportunity to see Mirka Mora originals. Meanwhile the long-running Sunday St Kilda Esplanade Market offers local makers and artist a platform to sell their works. Visitors can also get a deep dive into the precinct’s arty history on a guided art walk visiting studios, galleries and meeting the artists with St Kilda Art Tours. 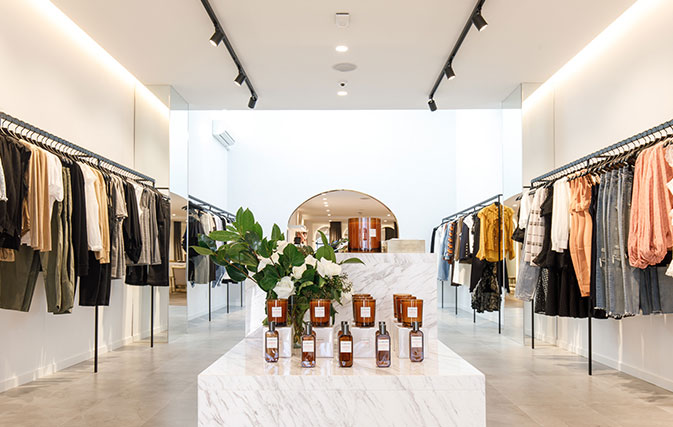 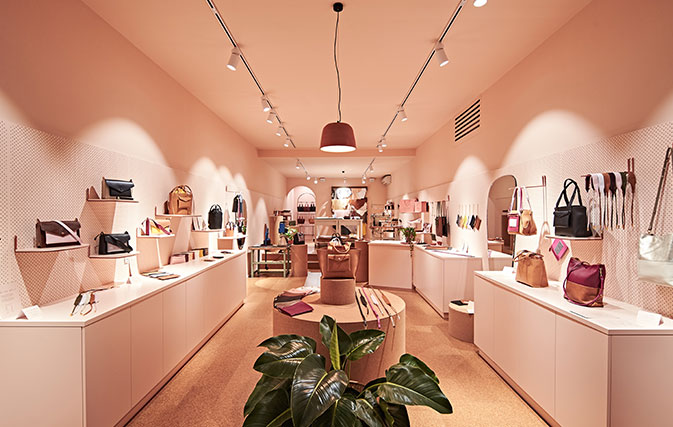 Elegant High Street Armadale has become synonymous with Melbourne fashion designers. Names along the hip strip include Scanlon Theodore, Thurley, búl, Lisa Barron and Megan Park. New brands entering the competitive Melbourne scene tend to flock to the fashion-forward precinct as well, including Rebecca Vallance, who originally hails from Melbourne, who opened her new flagship boutique in Armadale. Other top finds include chic shoes for men and women from Bared Footwear and L’Eclisse, the latest designer threads for little ones at Balloon for Kids and on-trend athletic gear at Nimble Activewear. And Duzenman creates beautiful hand-crafted leather bags, pouches, clutches and accessories at its atelier, with the option to add personalized embellishments and monogramming. 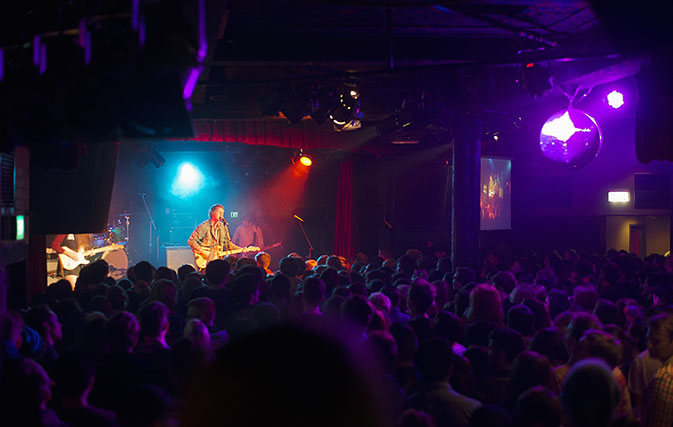 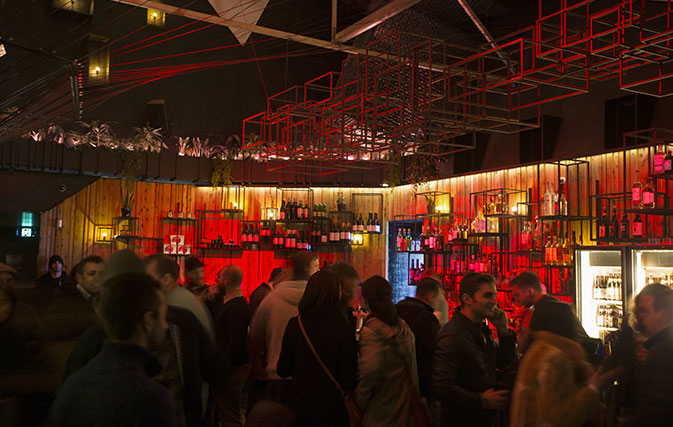 Known as one of the world’s most musical cities, Melbourne dominates the annual top songwriter postcode rankings, with edgy Brunswick making a name for itself as the top district in Australia for songwriters. The large Inner north precinct also has more than its fair share of music venues and the thoroughfares of Lygon Street and Sydney Road are packed with dedicated venues such as The Spotted Mallard, The Retreat Hotel, The B.east and Howler. There are plenty of smaller venues too, including cafes, pubs and bars that offer everything from jazz to pop and good old rock ‘n roll any night of the week. 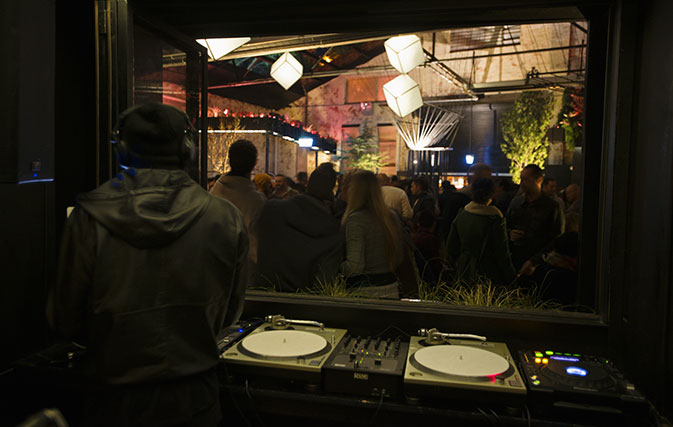