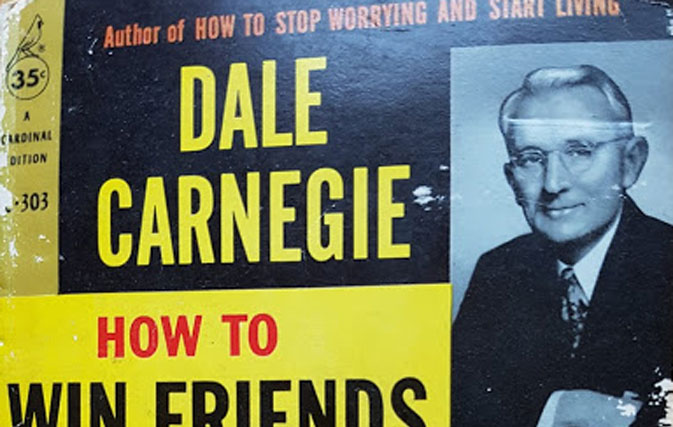 Back in the 1930s, when Canada and the U.S. were in the throes of a massive economic depression, unemployment and poverty were everywhere and few could see the light at the end of the tunnel.

Except, perhaps, for one guy from Missouri who believed that it was possible to leverage your personality to build positive relationships and succeed in this world.

That guy was Dale Carnegie. In 1936 he wrote a slim book (price: 35¢) called ‘How to Win Friends and Influence People’. Imagine, waaaaaaaay before social media – before even television – Carnegie realized that a successful and happy life can be built on good relationships.

‘How to Win Friends’ is so full of wisdom and common sense that still today it sells 200,000 copies every year.

Edited slightly (one of the few places where the book shows its age is where Carnegie assumes every prospect is a male), here are a handful of his suggestions:

And what is remarkable is that in our business, this advice can apply to suppliers as well as to customers.

If he were still alive, I bet that Dale Carnegie would be all over social media, posting wisdom and tweeting common sense and showing us that yes, everyone can win friends and influence people.

Lynda Sinclair, CTM, is the Vice-President – Leisure at Vision Travel Solutions, which has an ever-expanding and vibrant program for independent agents. With over 30 years in the Canadian retail travel industry, Lynda says she “lives and breathes what goes on at the front line.” She can be reached at lynda.sinclair@visiontravel.ca. 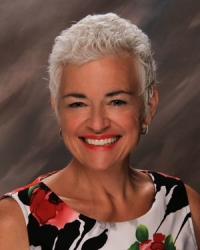 CTM, Vice-President/Leisure at Vision Travel Solutions
With over 30 years in the Canadian retail travel industry, she says she “Lives and breathes what goes on at the front line.” She can be reached at lynda.sinclair@visiontravel.ca.