The Texas Capital, the Live Music Capital of the World, the Velvet Crown, Bat City or simply River City. Residents of Austin claim many titles and are known for their slogan: “Keep Austin Weird.” Some locals pejoratively call their hometown “festival city,” since there seems to be one every weekend, such as South by Southwest or Austin City Limits Music Festival. But most festival-goers don’t realize Austin is also home to the first photograph, a Gutenberg Bible and the world’s largest urban bat colony. And the best thing for a city that prides itself on environmentalism is that all of the sites can be visited in a single day’s walk, and all of them are free.

Begin the morning on the southwest corner of the University of Texas at Austin campus, home to one of the largest archives in the world. The HRC holds 42 million manuscripts, a million rare books and 5 million photographs. Just inside the front door, visitors can enter a kiosk where a Gutenberg Bible, one of the first printed books, is on display. In a dimly lit alcove nearby, the world’s first photograph resides. The centre holds regular multimedia exhibitions from the collection, with the one opening later this month titled, “World at War: 1914-1918.” 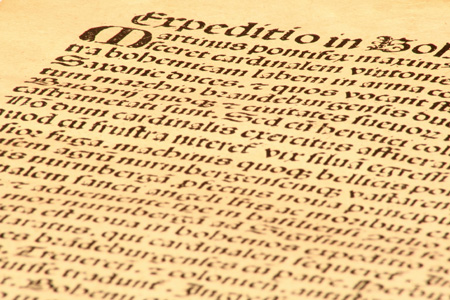 From the Ransom Center, walk southeast about nine blocks to the big pink dome. The Texas Capitol opened in 1885, built from pink granite quarried in the Texas Hill Country. The dome is 15 feet (4.6 metres) taller than the U.S. Capitol building in Washington, and it faces south, to show solidarity with the Confederacy. The interior is filled with famous paintings and statues, and the grounds are home to dozens of statues, the state archives, a visitor’s centre and the governor’s mansion.

The Capitol Complex sits at the north end of Congress Avenue, considered the main street of Texas. Walk south toward the lake, and just off Congress to the east, is the Sixth Street entertainment district, home to dozens of bars and restaurants. From Congress head west on Second Street, and find a series of sidewalk cafes, shopping and the Willie Nelson statue.

Lady Bird Lake is the boundary between downtown and South Austin. From the 2ND Street District, walk along the north shore walking trail to the Pfluger Pedestrian bridge and cross over. A half-mile (.8 kilometres) to the west is the 358-acre (145-hectare) Zilker Park, home to the Austin City Limits Music Festival. The Zilker Botanical Garden and the spring-fed Barton Springs Pool charge admission but the nearby Austin Nature and Science Center is free.

With the sun beginning to set, walk east on the south side of the lake, past the Stevie Ray Vaughan statue to the Congress Avenue bridge. More than 1.5 million Mexican free-tail bats make their home in the nooks and crannies on the underside of the bridge from March through November. At dusk, the bats launch for their nightly search for insects, creating an hour long spectacle of nature. Afterward, walk south to South Congress, where a dozen local restaurants and clubs offer a fitting end to the day. 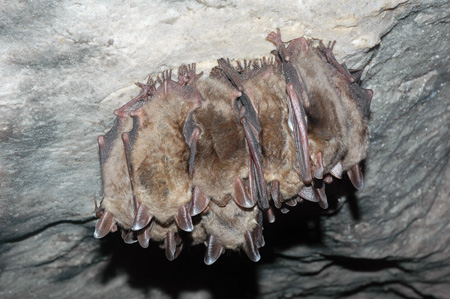