VANCOUVER – WestJet left agents screaming for more at its WestJet Trade Expo 2016, which took place at the Vancouver Trade and Convention Centre on May 12.

Over 350 travel agents were in attendance, enjoying food and a generous bar (with WestJet handing out tickets). The event was reminiscent of the gala affairs once common in the heyday of veteran show organizer Frank Addison, who staged shows with buzz and colour throughout Western Canada for the travel industry.

The Trade Expo, which saw five rows of suppliers turn up from all points of the globe, was in time to promote the newly-released WestJet Vacations brochure featuring over 300 pages. The event also celebrated the Alberta airline’s 20-year anniversary, and highlighted its move from a three-plane domestic carrier with five destinations to an international service reaching 150 destinations.

Since starting in the vacation field in 2006, WestJet Vacations has grown from 32 to 65 destinations and now offers consumers a choice of 850 hotels. 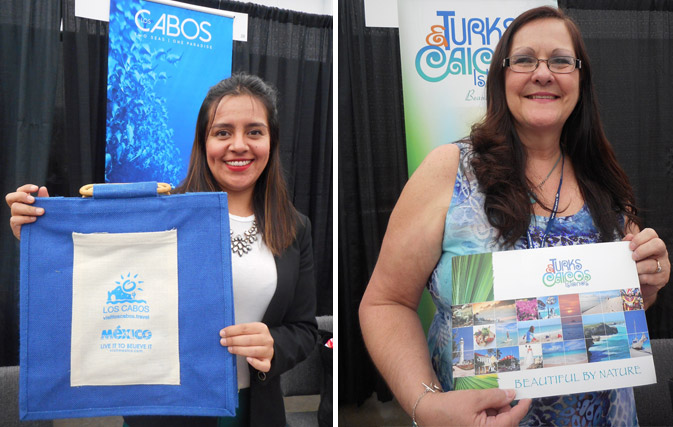 The fun evening underscored why the carrier has risen to become such a force in just two decades. Throughout the evening’s presentation, Jane Clementino, director of agency sales for airline, thanked agents for their support and their contributions, which have fuelled the company’s rise in both scheduled service and holiday package sales.

“We are completely dedicated to the travel agent,” Clementino said, adding that during the past 18 months the airline has been working to determine what it can do to make it easier for agents to pick WestJet over the competition. She said the WestJet Travel Agents website has been simplified and continues to be worked on to make it easier to use, but also the communications has been rendered down to the essential content so agents can grab the information more quickly.

She said WestJet also alerts travel agents when a seat sale is going to happen. “We want to make sure that you are ready for the sale,” she told travel agents.

But the biggest investment for WestJet, she said, has been in the agent support team assembled to respond to agents’ questions. The support team fields 50,000 phone calls a month. “Twenty-five seconds is the average wait time,” she said. 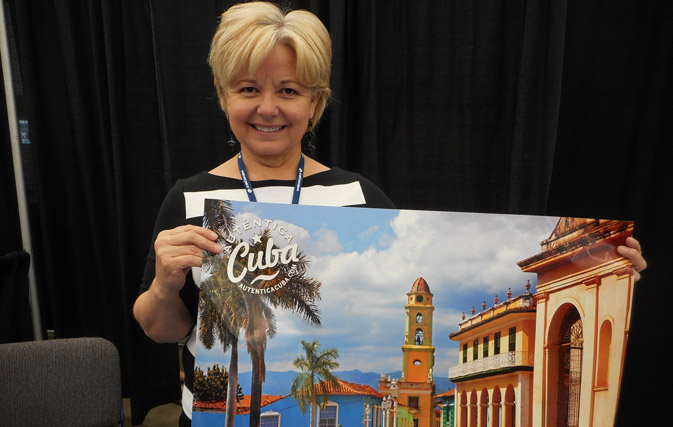 Clementino added that WestJet continues to want to know where it can assist the agent and agencies better, and as a result has also put together a Canada-wide travel advisory board, which has been working over the past year. She introduced several members from Western Canada who were present at the Trade Expo. In total, there are 42 members drawn nationally who sit on the board. They meet every eight weeks and are “the voice of the travel industry,” Clementino said.

“They tell us what we are doing and what we could be doing better,” she said, adding that this kind of information allows the airline to ensure it is operating effectively for travel agents. 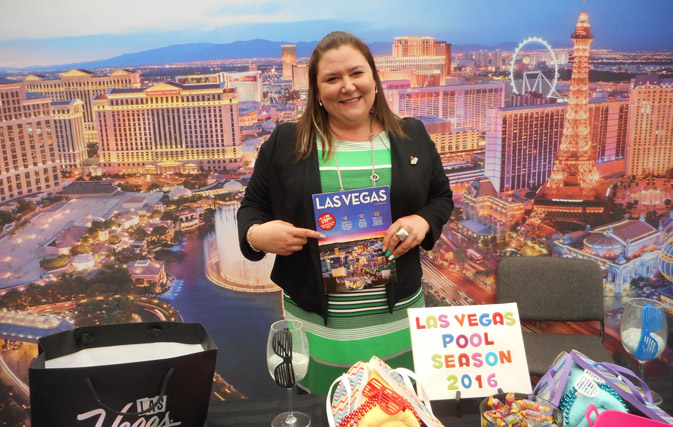