ORLANDO — Walt Disney World visitors will get to try out the park’s new gondolas in September.

Walt Disney World announced Monday that the Disney Skyliner, which is like mini cabins in the sky, will begin operating on Sept. 29 and will give guests a “a never-before-seen bird’s-eye view.” 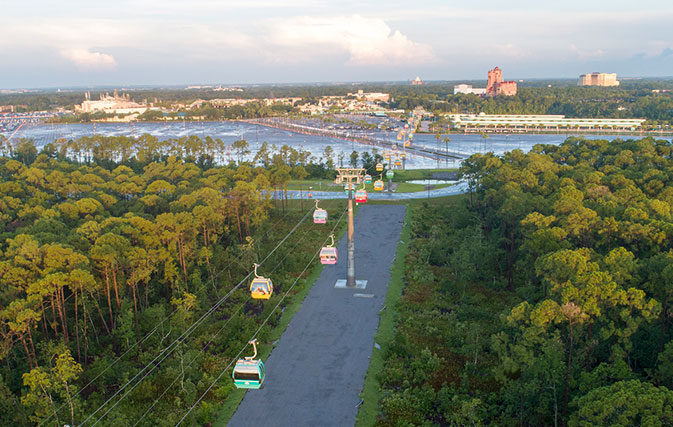 The gondolas will go about 18 kilometres per hour and hang as high as 18 metres (60 feet) in the air at some points.

The rides will last between five and 15 minutes.