LAS VEGAS — Neither the dollar nor Trump can bump the U.S. out of top spot on Canadian traveller destination lists, with two perennial favourite European countries rounding out the top three for Canadian vacationers, according to the latest booking stats from luxury specialist Virtuoso.

Virtuoso says it sourced data from its warehouse of more than $51.8 billion in transactions to reveal the most in-demand destinations for the coming fall and all-important holiday season from this market.

The findings were announced during the annual Virtuoso Travel Week taking place this week in Las Vegas, luxury travel’s largest and most prestigious event, which is regarded as the travel industry’s counterpart to ‘Fashion Week’.

The most popular fall and holiday travel destinations for Canadians based on future bookings are:

“The U.S. takes the top slot by a wide margin thanks to its proximity to Canada. An unfavourable exchange rate has not dimmed Canadians’ ardour for visiting their neighbour to the south,” says Virtuoso.

“As summer turns to fall, Europe’s most popular destinations for Canadians continue to remain at the forefront, taking four of the top 10 places. Luxury travellers are still enthusiastic about Israel, despite unrest in the region, voyaging there for religious reasons as well as historical.

“Other travellers are focusing on warm-weather spots as the weather cools, such as South Africa, Australia and closer-to-home Mexico. In particular, South Africa continues to attract upscale explorers due to its wide array of adventure experiences. Increasingly, travelers are also discovering China for its combination of compelling history, rapid growth, improving infrastructure and increased luxury offerings.” 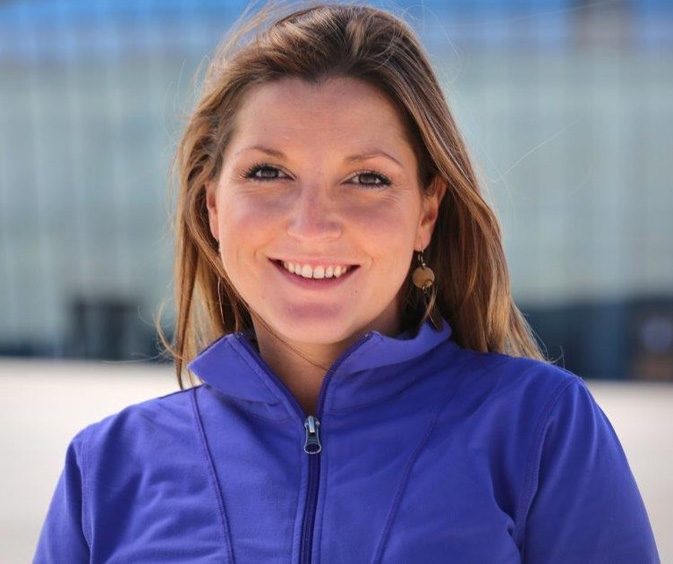 In other Virtuoso Travel News, Natasha Rhodes of Vision Travel Solutions in Calgary took home the award for Most Innovative Advisor – VAST. The Virtuoso Active and Specialty Travel (VAST) awards recognize advisors and partners involved with Virtuoso’s popular and enduring adventure community. The winners were presented with their awards at a reception at Bellagio.

More news:  Cuba reopened: When will Air Canada resume flights & what are the entry requirements?