Wednesday, May 8, 2019
Posted by Travelweek Group

Collaborators from the departments of RIU Palace Baja California, RIU Santa Fe and RIU Palace Cabo San Lucas participated in the initiative, aimed at preventing the waste that had gathered from the Arroyo Seco river from reaching the sea, where it would pollute the area’s ecosystem.

Some 155 colleagues from the RIU’s entertainment, housekeeping, maintenance, bar and dining departments spent several hours cleaning the large amounts of waste that has gathered by the Arroyo Seco Bridge. In previous years, tonnes of waste have been washed into the sea by the river, causing pollution of the seabed and its ecosystem. 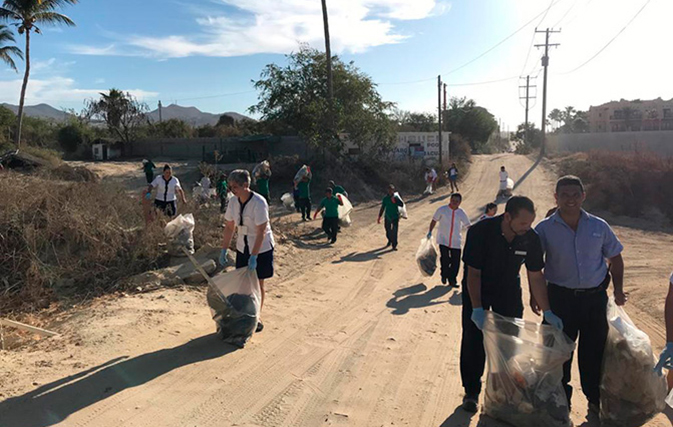 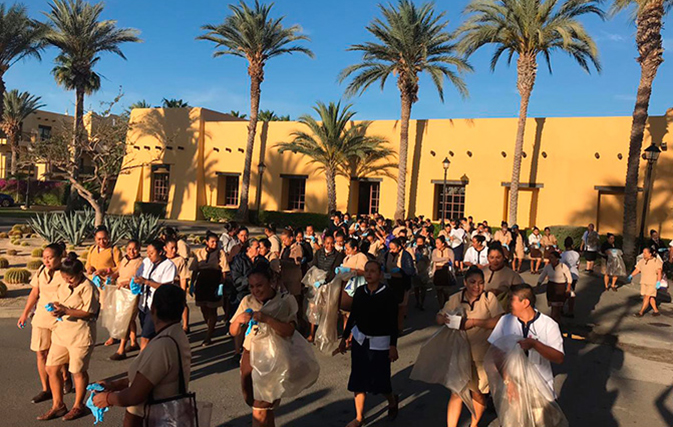 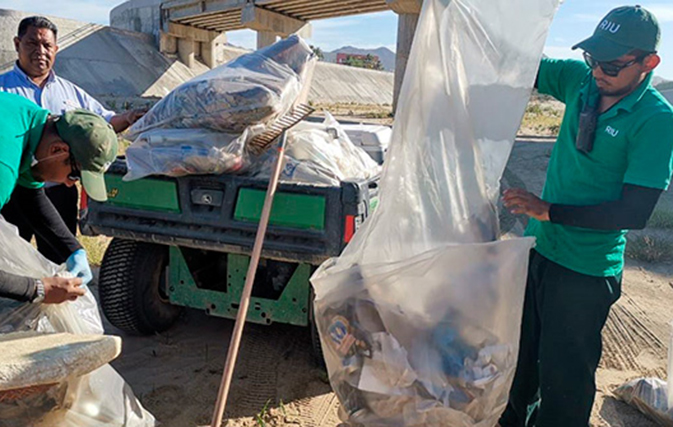 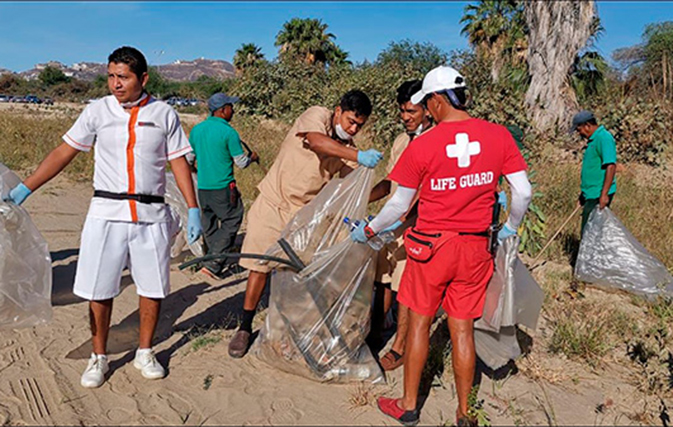 RIU says the initiative was planned for a time of year when the river was not flowing. The team’s work helped to clear the waste before the rainy season starts in Baja California.

RIU Hotels and its water sports partner Scuba Caribe have also worked in coordination with ‘Zero Waste’ to clean up the sea bed around the beaches of El Médano, Ocho Cascadas and Hacienda. Scuba Caribe offered one of its boats, their team of volunteered staff, accompanied by citizens’ groups and the Regional Coordination of the Federal Maritime Lad Zone in Cabo San Lucas (Zofemat) to work together to collect rubbish located several metres underwater. 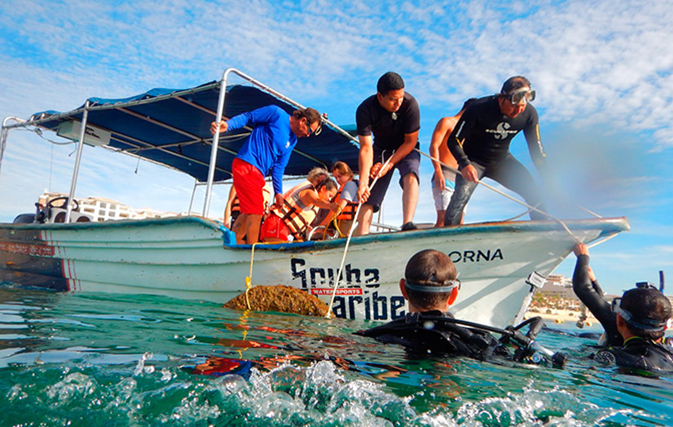 Zero Waste is a project created by a group of women with the aim of supporting and creating solutions to care for the environment. The goal they aim to promote among their partners is to consume only what is necessary to stop the mass production of disposable materials and to turn to recycling as a last resort.

RIU Hotels is also following its strategy to eliminate plastic from more than 90 of the chain’s hotels. By 2020, it aims to get rid of all single-use plastics and in 2021 it will negotiate with all its suppliers to reduce the use of plastic and foster reuse. BY 2022 it will stop using plastic water bottles and water dispensers will be installed in all the hotels.