Nicaragua targets Canadian market with promise of adventure and diversity

TORONTO — Positioning it as a destination with colonial cities, boutique properties and 566 natural reserves to explore, Nicaragua is encouraging everyone from adventurers to cruisers to see the Caribbean’s newest hotspot for themselves.

While at an industry breakfast yesterday at Toronto’s Bisha Hotel, the Nicaraguan Tourism Board highlighted what’s new in the destination and the many reasons to visit. 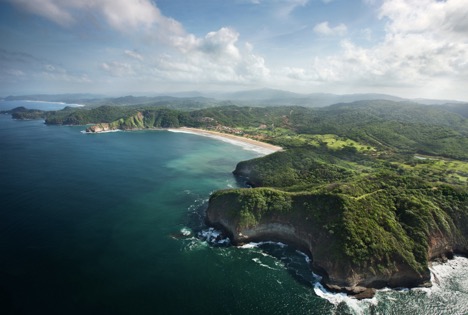 Marlon Moreno, CEO of Moreno & Company, which represents the Nicaraguan Tourism Board in North America, told guests that despite a recent decrease in Canadian travellers, “what we would like to see over the course of the next few years are joint programs with Canadian travel and trade.” 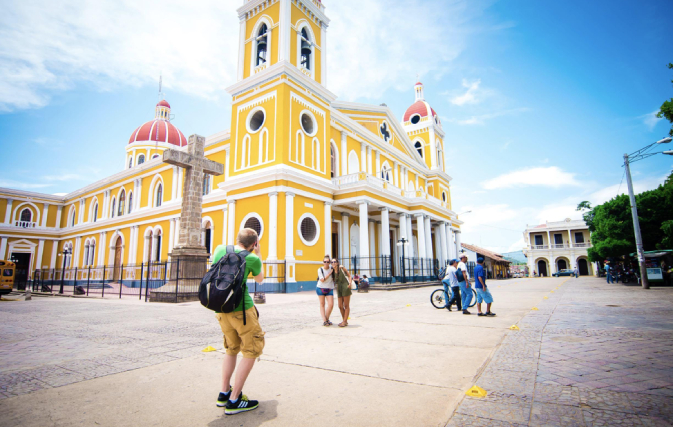 In terms of visitation, Canada ranks 6th among all international markets, with almost 50,000 travellers in 2017. According to Moreno, the Nicaraguan market is heavily influenced by tourism, with $840 million dollars of the country’s income coming from tourism in 2017.

Highlights of the presentation included:

Granada is one of the oldest colonial cities in Central America, with a rich colonial structure that’s evident in its architecture. Visitors can soak up the local atmosphere with excursions to open markets, churches, tile shops, hammock shops and also through horse and carriage ride.

León, also a must-see, can be characterized by its cobblestone streets, more than 18 churches, and a variety of cafes and shops. It is also home to the Cathedral of León, the largest cathedral in Central America. The museums within this town showcase the many political, natural and cultural aspects of Nicaraguan history.

Nicaragua is an area with 566 natural reserves and contains 78 protected areas that showcase the natural beauty and significance of the country. The unspoiled nature allows travellers to unplug and be at one with nature, said Moreno.

Nicaragua has a wide variety of boutique properties ranging from mid-range to luxury.

Jícaro Lodge is located in the Granada Isletas and allows travellers to choose a sustainability tour or partake in other trips to neighbouring islands where the property is involved in several social and environmental projects.

The hotels in Nicaragua range from those interested in a backpacking trip to business travellers looking to stay at a Holiday Inn or Intercontinental. Many of the hotels can be classified as surf boutique properties because of where they are located, and the experiences travellers can have when staying there.

Adventure is one of the key selling points of this Central American country. Visitors can enjoy canopy touring, which takes up up to as high as 100 feet in the air, scuba diving, snorkelling and surfing, with many different spots and beaches offering “the perfect wave”.

A widely popular adventure choice for travellers is sandboarding down the Cerro Negro, a 400-metre high live volcano.

Moreno added that cruising in Nicaragua is off to a great start, saying that “from the end of 2018 until now, 75 cruises have gone through Nicaragua including MSC and Holland America Line, with this number expected to increase.”

Ben Stasiuk, General Manager Central and South America, Arctic & Antarctica, Goway Travel, who recently visited Nicaragua, spoke of the lively local atmosphere. Noting how much improvement has been made since his previous visit in 2005, Stasiuk assured those in attendance that “the people there are wanting business and wanting visitors.” He also touched on the engagement of tourism providers and their interest in having new people experience their country.