As Iberostar Hotels & Resorts’ newest Grand Luxury hotel, The Iberostar Grand Packard “is set to become Iberostar’s flagship for quality and exclusivity in Cuba”, said the company, adding that the hotel is opening ahead of schedule thanks to “major efforts” to meet renovation work deadlines. 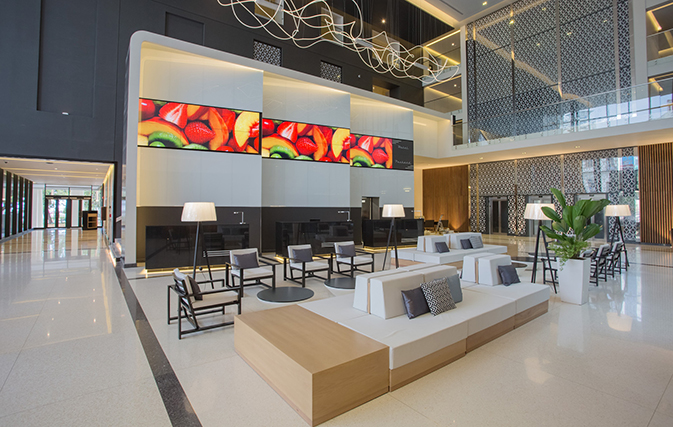 There was extensive work on the 1911 façade, however the building’s original architecture has been preserved and now includes 321 rooms, as well as luxury services and amenities, says Iberostar. “This classic Havana hotel, which has welcomed illustrious guests including the poet Pablo Neruda or film star Marlon Brando, conserves the authentic spirit of Paseo del Prado, Old Havana’s main avenue. Adding to its height is a contemporary upper structure, affording the most spectacular views of the capital, overlooking the Malecón Broadwalk and the Bay of Havana, as well as the Tres Reyes del Morro Castle.” 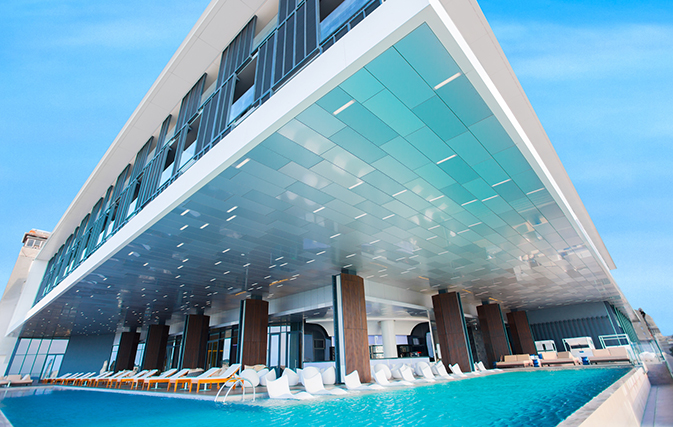 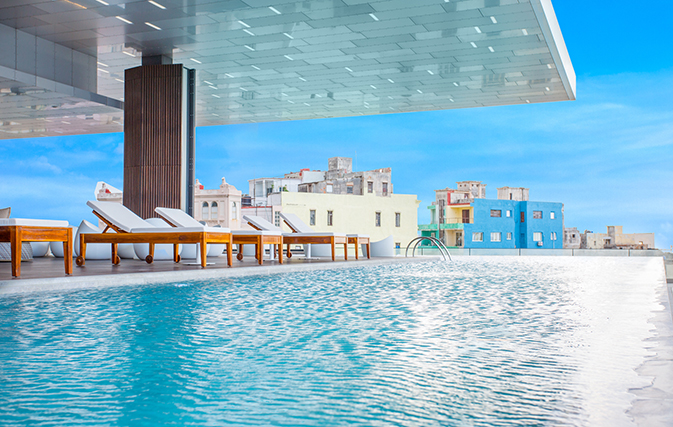 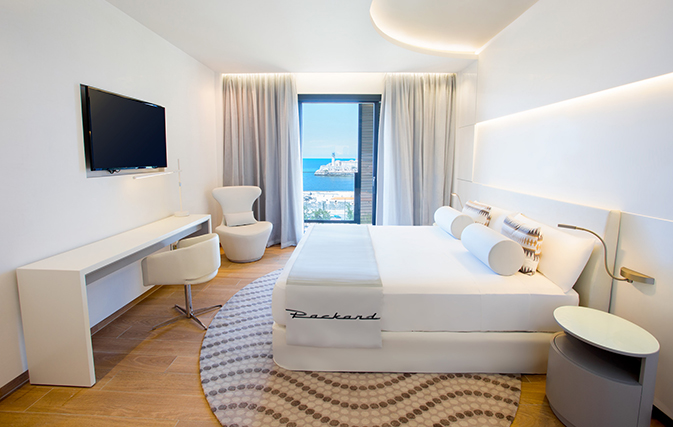 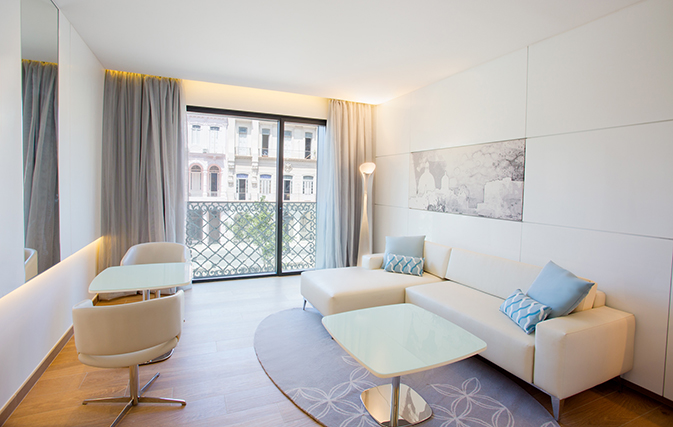 Iberostar is marking the hotel’s grand opening along with its 25th anniversary in Cuba. The debut of the Iberostar Grand Packard also positions Iberostar as the leader in terms of the number of luxury hotels and beds available on the island, says the company.

“Cuba has always been one of our priority destinations and one of the favourites of our clients internationally,” says Aurelio Vásquez, COO of the Iberostar Group. “The Iberostar Grand Packard represents not only our commitment to Cuba and respect for its past and present, but also our commitment to excellence, quality and the customer experience.”

By the end of 2018 Iberostar will have launched eight new properties in Cuba, reaffirming its commitment to the country as a key destination with a presence in Santiago de Cuba, Holguin and Havana. The company’s objective is to grow its presence on the island by reaching 12,000 rooms by 2020.