Leanne Pletcher, left, Director of PR and Marketing at Maui Visitors and Convention Bureau, and Deanne Miller, Communications Manager for the Ritz-Carlton Kapalua were in Vancouver to promote Maui to the travel trade.

VANCOUVER — When the Maui Visitors and Convention Bureau (MVCB) landed in Vancouver recently to promote the tri-island destinations of Maui, Molokai, and Lanai, it should have been humming the show tune refrain “Hey Big Spender”.

The latest figures from the Hawaii Tourism Authority (HTA), for January 2018, show that Canadians in Maui are among the big spenders for the destination, with their monthly increase in spending outstripping all other Hawaiian islands and resulting in a record expenditures to kick off 2018. The MVCB hosted a dinner at Vancouver’s Blue Water Café, eager to meet with the travel trade and keep the visitor numbers pumped.

Leaning on research figures, Leanne Pletcher, Director of Media Relations and Marketing for the MVCB, said spend is definitely up. “The Canadian market has been very strong because of the weather,” she said. Figures for 2017 from the HTA show a 12% gain in Canadian visitors to Maui, the Hawaiian chain’s second largest island.

HTA spending statistics for January 2018 show just how much all visitors are opening their wallets. All visitors to Maui, a long-time favourite destination for Canadians, increased their spending by a whopping 18% over last January, spending $548.5 million. That figure compares to the island of Hawaii (which saw a 1.8% gain to $268.2 million) and Kauai which had a 2.3% gain to $191.2 million.

The January figures were the highest monthly totals ever recorded for each island, according to the HTA. Visitor spending on Oahu declined slightly (-1.9% to $662.0 million) in January compared to last year.

The Maui delegation to Vancouver brought news of a number of new property renovations and excursions for travel agents. 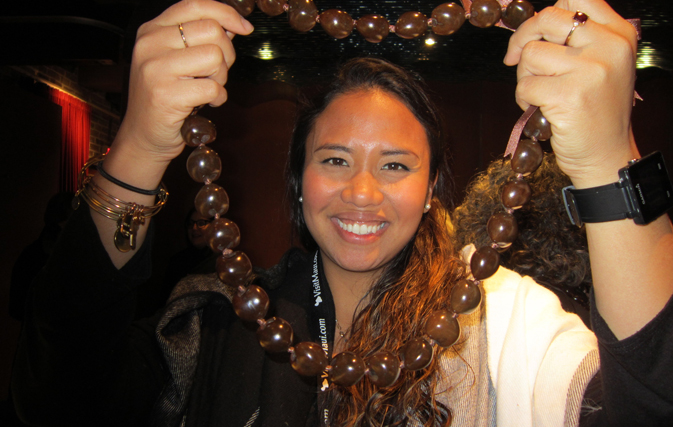 Westin opened its Nanea Ocean Villas in April 2017, a resort property with eight buildings and 390 suites spread over 16 acres. Westin representative Krystle Alcain said the new resort offers one-, two- and three-bedroom suites and a highly sought-after property for multi-generational visits. “They have fully equipped kitchens,” she said, adding that there is also a dedicated children’s pool facility. The new property is also close to a Times Supermarket and has a small grocery outlet on site for essentials.

The Nanea is nearby the Westin’s other signature resort. Situated on 26 acres of beachfront, the Kaanapali Ocean Resort Villas is also a AAA Four Diamond resort that is suitable for multi-generational visits, said Alcain. One of the features of the two properties is the ability to share facilities. Westin’s third property on the Island is the Maui Resort and Spa, which unlike the villas, offers mainly hotel style rooms and is popular for couples, but can accommodate a couple with a child, says Alcain.

The Ritz-Carlton Kapalua is a property that has undergone a $30 million facelift with the bulk of the major revamp finished in January of this year. The luxury resort is a popular wedding site. “We have about 150 a year,” said Communications Manager, Deanna Miller, adding that several sites are allocated through the resort for weddings.

The upgrade includes newly transformed guest rooms (with Nespresso coffee machines and wireless Internet able to accommodate 10 streaming devices), suites and residences, an enhanced lobby and pool and Kai Café. The decor reflects the heritage and scenic beauty of the island with rooms having floor to ceiling glass windows. The last phase of the upgrade will be the Banyan Tree and Terrace breakfast restaurants, which is to be complete in fall 2018.

The renovations were started two years ago when Trinity Investment purchased the AAA Five Diamond resort which has 297 guest rooms and 107 residence condos (the first phase of the upgrade) from partnership Woodridge Capital and Colony Capital and others for $210 million. Trinity gained control of the 54 acre property in November 2016 and at that time announced it was embarking on an upgrade to make the 25-year-old facility more competitive. 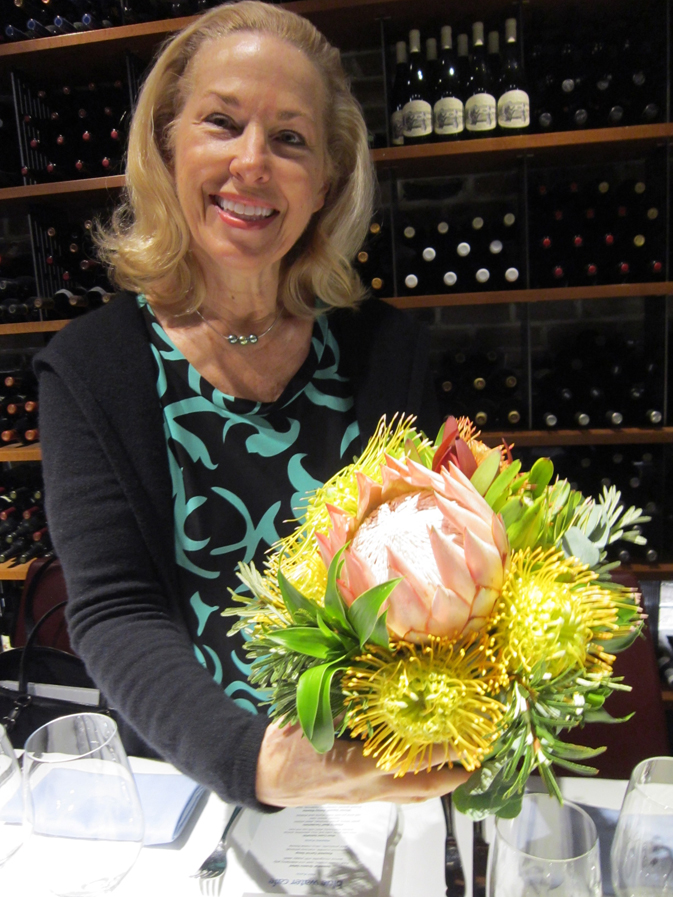 Candy Aluli, representing Napili Kai Beach Resort, said the luxury property property will appeal to those interested in the environment. In December 2017 the Napili Resort embarked upon a campaign on its beachfront to educate bathers about the dangers of using sunscreen with ingredients that are harmful to the coral reefs. Guest checking in at the luxury property that is located in a reef protected bay will receive a free sample of a reef-safe sunscreen along with a discount coupon for purchasing more. The resort’s beach staff also walks the shoreline providing information to sunbathers on the beach about the importance of examining sunscreen ingredients. Research has found that sunscreen with harmful chemical toxins are killing the coral reefs in Hawaii.

The 163-room hotel, located in a scenic bay, includes studios, one and two bedroom suites (most with kitchen) in 11 low-rise plantation style buildings. Approximately 96% of the rooms offer ocean views looking out over the bay it is situated in. Facilities include a beachfront restaurant and bar (the landmark Sea House Restaurant), four swimming pools, a boutique spa, fitness room, large ocean view whirlpool spa, and two 18-hole putting greens, one for adults and one for children.

Golf and tennis are available in the adjacent Kapalua Resort community. The Napili Kai offers complimentary parking, free in-room wireless, kids age 10 and under eat free, no hidden charges or resort fees and other complimentary services.

Bridgett Parker, MVCB’s Social Marketing Manager, said those staying on Maui can easily travel to nearby Lanai by public ferry. While the 140-acre island is rustic in nature and 98% of it is owned by Oracle Corporation co-founder and billionaire Larry Ellison (who purchased the island in 2012), it does welcome visitors.

Lanai also features Hawaii’s most expensive hotel suite, selling at $21,000 a night. Ellison acquired two hotels in the deal when he purchased the bulk of the island for $300 million. One features an 11-room Hawaiian style hotel, while the other is the Mandele Bay which went through an extensive upgrade to a luxury facility with Ellison overseeing the renovation. He reduced the number of rooms from 286 to 217 to provide more luxuries. Guests at the property gain access to the facility’s golf course which is a favourite of Bill Gates.

BLOG
Take 5
“We will never recall the advanced commission”: Collette
View all Blogs