Now the carrier has its eye on becoming one of the top 10 international carriers in the world, and agent support will help make that happen too, MacLeod told industry partners at last night’s Air Canada new routes launch in Toronto. 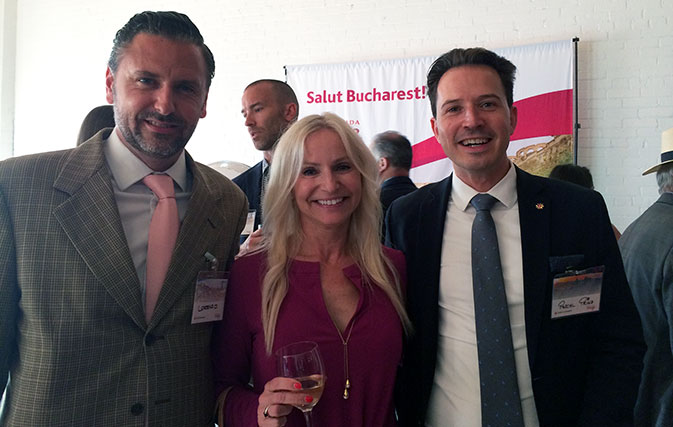 MacLeod, formerly Air Canada’s VP Commercial Strategy and taking over from former VP Global Sales Duncan Bureau – now that Bureau has been appointed President of Air Canada Rouge – says travel agents are key to Air Canada’s operations. He thanked Bureau “for building such strong relationships with the travel agency community” and said he looks forward to working with Air Canada’s travel agency partners, “working with you and hearing about how you run your business.” 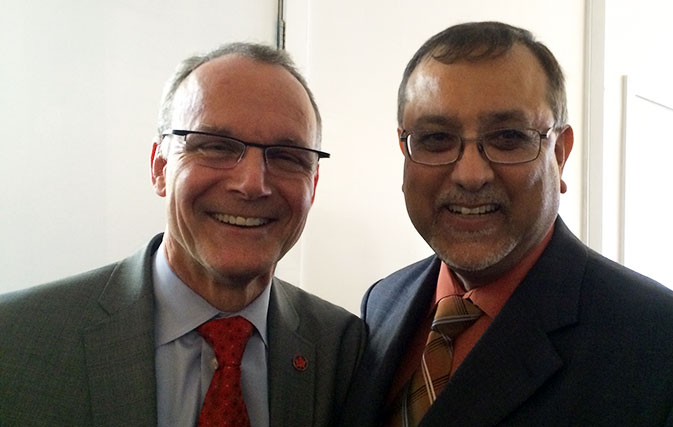 The Buenos Aires flights started May 2 on Air Canada. The other three routes will be operated on Air Canada Rouge, and start June 2 (Zagreb), June 8 (Porto) and June 9 (Bucharest). In total more than two dozen new routes are launching between May 1 and July 2 and include international services such as Vancouver to Paris and Zurich, Toronto to Shannon, and Montreal to Tokyo-Narita and Bucharest.

The past couple of years have been a whirlwind of new routes (and new route launches) for the carrier, in keeping with Air Canada’s global expansion plans. With these four new additions Air Canada has inaugurated an astounding 74 new routes since 2016. The carrier has also increased capacity by more than 40% over the past three years. 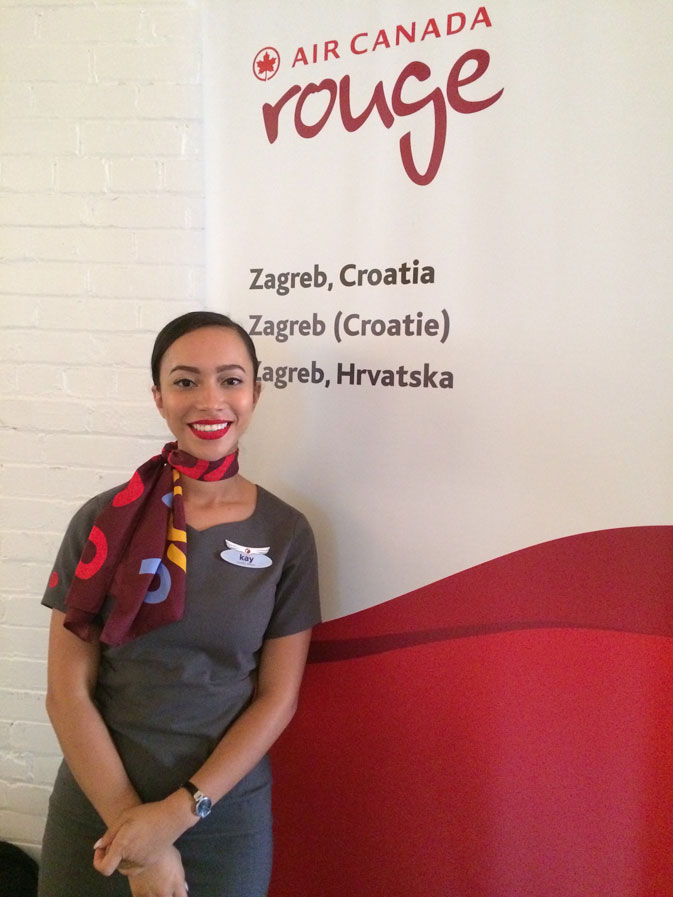 The whirlwind will slow down for a bit, says MacLeod, but there are still two more new 787s to arrive. The routes for those planes have yet to be decided, he added.