MONTREAL — Nathalie Boyer is leaving her post as General Manager, Transat Distribution Canada (TDC) to take on a senior executive role outside the travel industry. 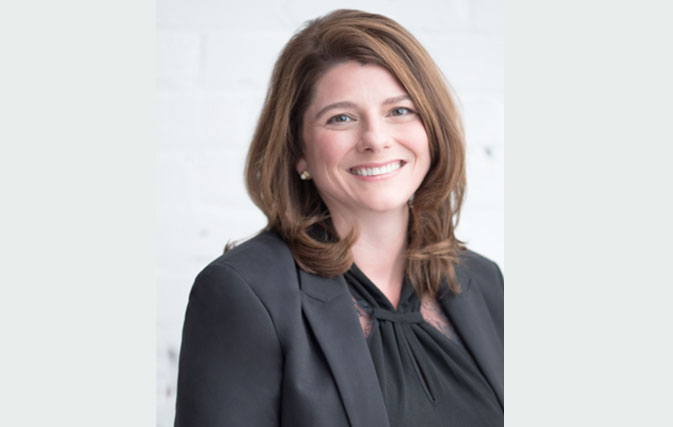 Boyer’s last day at TDC is scheduled for July 31.

As part of this change Transat has announced the appointments of Louise Fecteau as General Manager of Transat Distribution Canada (TDC), and Karine Gagnon as Commercial Director for Transat’s Quebec region.

Currently Commercial Director for the Quebec region, Fecteau has more than 25 years of experience in the travel industry and extensive knowledge of agency operations.

“Louise is one of the most respected figures in our industry, with proven leadership qualities,” says TDC President and Transat Chief Distribution Officer Joseph Adamo. “I am certain that she will brilliantly guide the TDC network in the years to come and that everyone in our industry will applaud her appointment.” 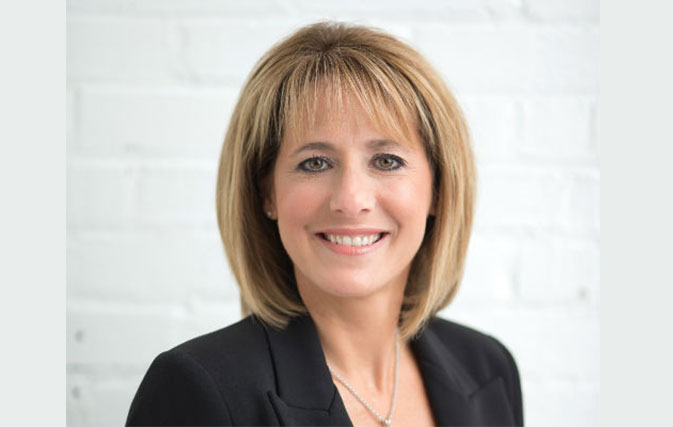 Fecteau will assume her new role on Aug. 1. 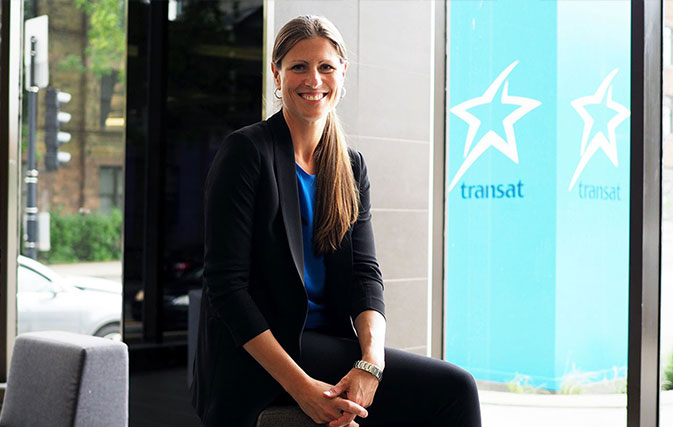 “I also want to thank Nathalie sincerely for her outstanding contribution and her many achievements,” added Adamo. “From her earliest days working for Consultours, to her stint working in France, to the last two years at the helm of TDC, Nathalie has made a remarkable contribution to our success. I want to wish her every possible success in her new duties and for her entire career.”