SYDNEY — The toilets of the world often get a bad rap for being too sterile or stinky, for being dingy or dirty, or for lacking any character at all. But there are a few outstanding loos that are finally helping to get toilets and their bad rap out of the gutter.

The winners of the 2018 International Toilet Tourism Awards have just been announced, and a lone Canadian winner has found its way onto the list. Winning ‘Best Design’ is The Saskatchewan Science Centre in Regina, Saskatchewan, which was recognized for its visual design and “fully-immersive experience by vision and sound”. Inspired by the boreal forests of northern Saskatchewan, the newly refurbished restrooms feature floor-to-ceiling visuals by award-winning photographer Todd Mintz, as well as audio of birdsong and woodland sounds.

According to one judge, “The toilets inside the science centre are like stepping into another world where you can do your business amid the sights and sounds of nature, without having to worry about bears.”

The other winners include: 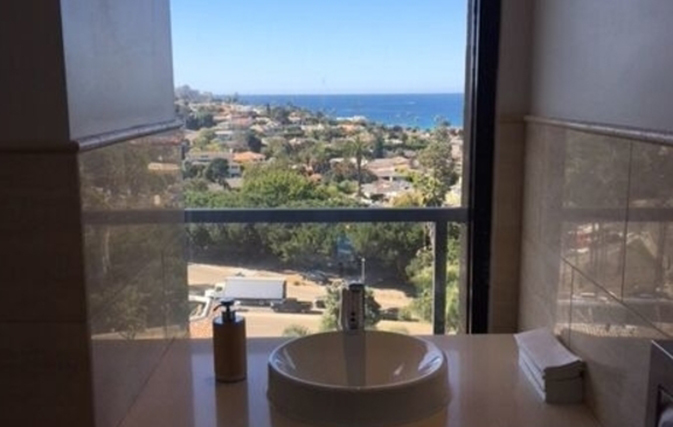 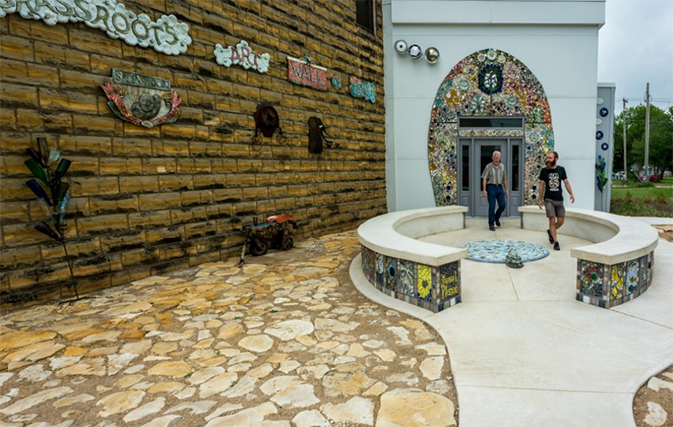 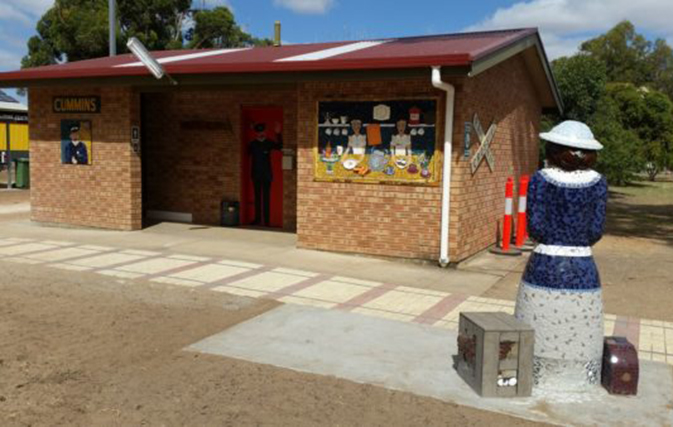 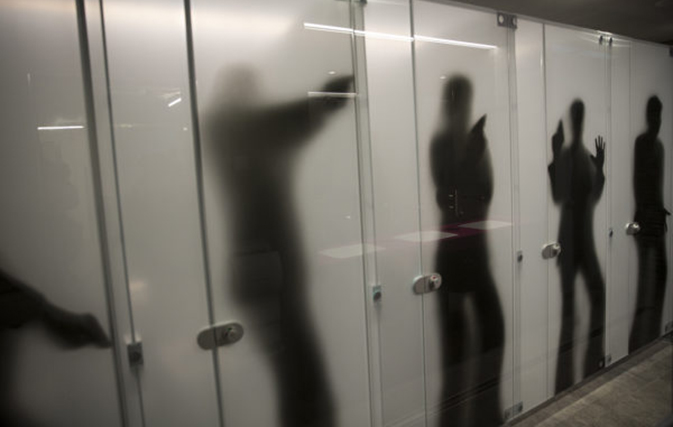 Submissions for the International Toilet Tourism Awards, now in its second year, were received from tourism destinations across North America, Europe, Asia and Australia. The toilets were judged for their design, quirkiness, location, accessibility and economic contribution to their locality.

The awards were created by MyTravelResearch.com, which aims to show the close link between innovative, clean toilets with great design and a successful local tourism economy.