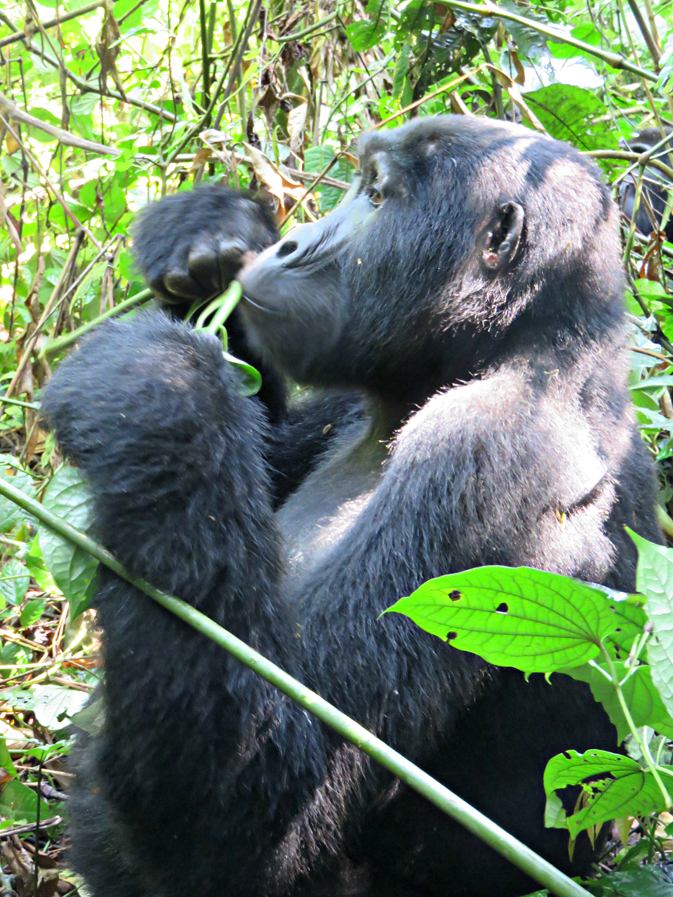 It seemed like a good idea when I woke up in the morning. Now, however, I’m having my doubts. After all, there is a rather large gorilla stalking up the trail behind me.

I’m supposed to stand perfectly still, which isn’t a problem — my legs are rooted to the spot like a tree trunk. Adrenaline is coursing through my body, but instead of a “fight or flight” reaction, I freeze. It doesn’t matter anyway. I’m on the edge of a slope that drops off to a rushing river, so there’s nowhere to go, and no time to get out of the way.

So, I do what I do when I watch a scary scene in a movie: look away, and try to focus on mundane thoughts, like errands. But I have no errands to run. I’m in Uganda. A furry mass brushes up against my leg. Though inwardly I’m freaking out, the gorilla is about as interested in me as a tree trunk. He cuts in front of me and barrels down the slope to cross the river.

Truth be told, there wasn’t really anything to worry about. While these are wild gorillas — and they’re not fenced into a park — they’ve been habituated over several years by highly trained rangers. In other words, they’ll tolerate the presence of humans, so long as we respect them (and avoid freaking out or getting in their way).

I’m with a group tracking gorillas in the aptly named Bwindi Inpenetrable Forest — one of the oldest rainforests in Uganda, often shrouded in mist — which is home to more than half of the world’s endangered mountain gorillas. The rest are scattered in Uganda’s Mgahinga Gorilla National Park, as well as neighbouring Rwanda and the Congo.

In Bwindi, nine groups of gorilla families have been habituated, and access is strictly controlled. Only eight people per gorilla family, per day, are granted permits, which must be obtained in advance and cost US$600. My group is tracking the Rushegura gorilla family, with 17 members.

Tracking starts early in the morning, though you have no idea what the day will bring. You might hike 30 minutes into the forest before the trackers spot your gorilla family, or you could find yourself slogging it up a mountain for six hours before you make contact. 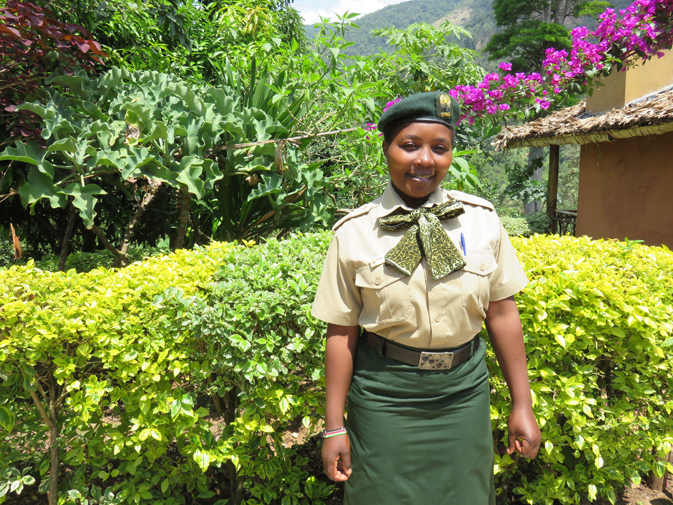 That uncertainty adds to the tension. We’re about 30 minutes in when the trackers radio our guide, Niyibizi Goreth — one of the park’s female rangers. They’ve found the gorillas. We go off trail, into the bush, our guide using a machete to slice through vines and branches.

Our first sighting is a blurry vision of a gorilla in a tree. Over the course of the next hour, we follow various gorillas around in the bush. We see them swinging from trees, carrying babies on their backs and grooming each other. We see a gorilla slide down a tree like a fire pole, then get into a scrap with three other gorillas over a piece of fruit. And we see the silverback, the leader of the pack; the streak of silver fur on his back is a sign of distinction. Kind of like the way George Clooney is a silver fox. 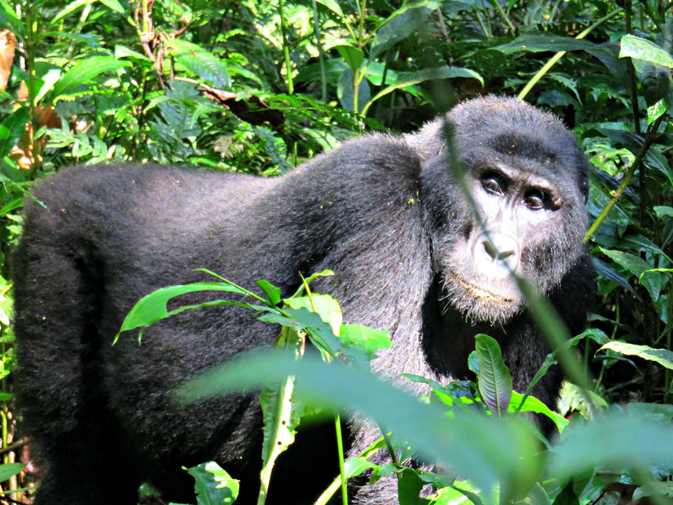 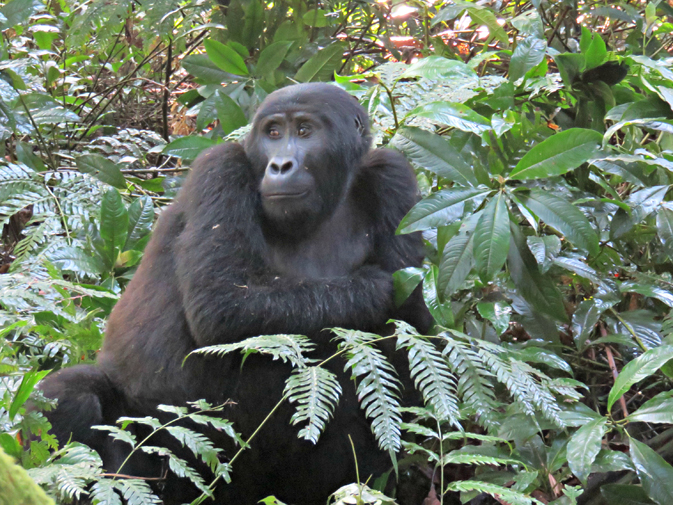 I didn’t expect to feel so … awestruck. Perhaps it’s because we get used to seeing animals in cages, behind fences or from the comfort of a vehicle. Taking away those barriers changes the experience. And it hits home just how precious these wild creatures and wild places are, and why we need to do everything we can to preserve them.

We may love travel, but we also know it’s far from perfect. Sure, some forms of travel make the world a better place, but far too many types hurt more than they help. It’s time we all got together, as travellers, to talk about just that.
Go to Videos

Hopes were high at the start of the summer but the airline industry's recovery from the pandemic never had a chance to...
Globus stands by agents with ‘Power of Family’ campaign

Silversea Cruises has made its Silversea Academy accessible to travel agents in Canada for the first time as part of a...
VelociCoaster to debut at Universal Orlando next summer

The dinosaurs will descend upon Florida next year when Universal Orlando Resort debuts Jurassic World VelociCoaster.
View all News